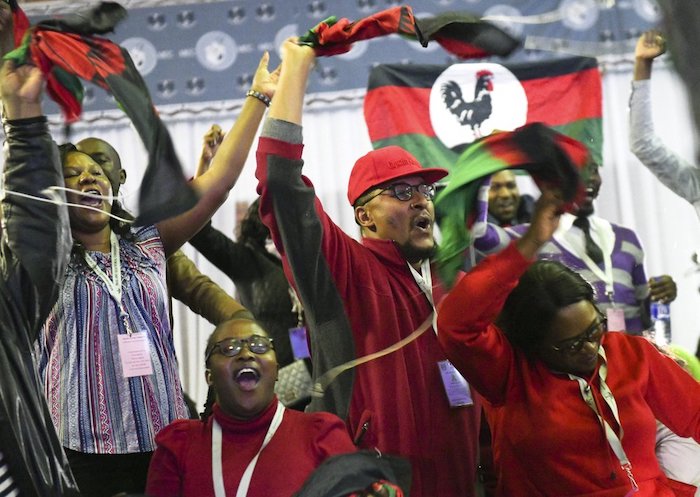 Malawi Congress Party supporters celebrate after party leader Lazarus Chakwera was announced the winner of Tuesday’s election rerun in Blantyre, Malawi, Saturday, June 27, 2020. The opposition has won Malawi’s historic rerun of the presidential election. It’s the first time a court-overturned vote in Africa has led to the defeat of an incumbent leader (AP Photo/Thoko Chikondi)

The opposition has won Malawi’s historic rerun of the presidential election, the first time a court-overturned vote in Africa has led to the defeat of an incumbent leader.

Lazarus Chakwera’s victory late Saturday was a result of months of determined street protests in the southern African nation, and of a unanimous decision by the Constitutional Court that widespread irregularities in the May 2019 election — including the use of correction fluid on ballots —could not stand.

President Peter Mutharika, who had sought a second five-year term, earlier Saturday called the rerun of the election “the worst in Malawi’s history.” He alleged his party’s monitors had been beaten and intimidated during Tuesday’s election, but the Malawi Human Rights Commission, an observer, called the vote peaceful and transparent. 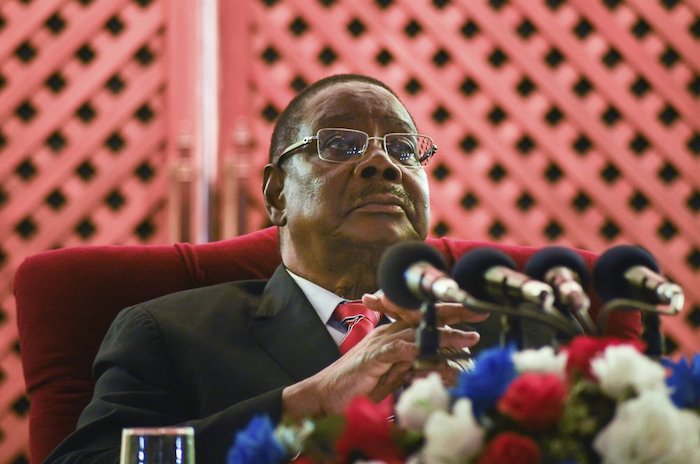 Chakwera won with 58% of the vote, or 2.6 million votes out of 4.4 million cast. Mutharika received 1.7 million. Flag-waving supporters erupted in cheers as the results were read out, and some street celebrations began. Fireworks popped.

“I’m so happy I could dance all night,” Chakwera, former leader of the Malawi Assemblies of God church, told reporters. “This is a win for Malawians, a win for democracy.”

Malawi’s drama was just the second time in Africa that a court has overturned a presidential election, following a ruling on Kenya’s vote in 2017. In Kenya’s fresh election, the president won while the opposition boycotted.

As Malawi prepared for its new vote, incumbent Vice President Saulos Chilima, who split last year’s results with Chakwera, decided instead to stand as his running mate in a bid to maximize chances of unseating Mutharika.

Some celebrations began Thursday night when Malawi’s state broadcaster reported that Chakwera was well ahead with all votes in. But the electoral commission, revamped since the court’s ruling, indicated it was taking time to meet legal requirements in verifying results.

The commission’s new chair, judge Chifundo Kachale, while announcing the results acknowledged that “it has been a very interesting journey.” He said turnout was 64% of 6.8 million registered voters.

An attempt by Mutharika’s government to get Malawi’s chief justice to step down just days before the new election had failed amid an outcry. Now the chief justice is expected to swear in Chakwera on Sunday.

Aware that time was running out, the 79-year-old Mutharika on Saturday asked the country to “move on peacefully” and respect the presidency. 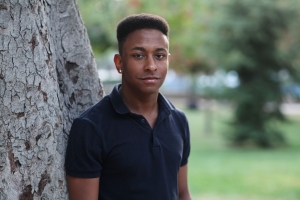 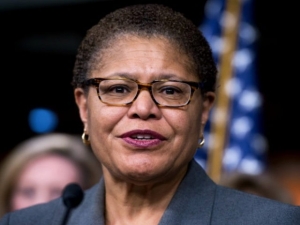 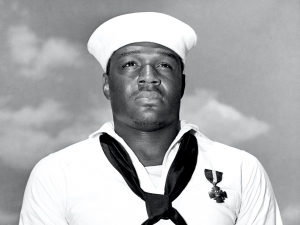