The Mighty Tau Tau, of the Omega Psi Phi Fraternity, Inc. will celebrate its 58thanniversary, on Saturday, February 2, 2019. That Tau Tau chapter was chartered on February 3, 1961 in the city of Compton, CA. Since its inception the Men of Omega have been beacons throughout Compton, and the surrounding areas, living out their cardinal principles of Manhood, Scholarship, Perseverance, and Uplift.

The anniversary luncheon will take place at the Douglas Dollarhide Community Center, 301 N. Tamarind Ave, Compton, CA 90220. The celebration will begin at 1:00 pm. According to the committee chair Brother Isadore Hall, “everyone in attendance is in for a great afternoon, filled with several surprises.” The luncheon is free to brothers and their guests.  Brother Hall concluded his remarks by saying, “I am honored to be this year’s committee chair, and am elated by the response of the brotherhood. February 2, will be a great day in Compton, and another great day for The Mighty Tau Tau chapter.”

Tau Tau chapter is home to the First-Vice Grand Basileus of Omega Psi Phi, Brother Ricky Lewis. The chapter is also home to 12thDistrict First-Vice District Representative Kwame Dow, 12thDistrict Keeper of Records and Seal Brother Ronan Hill, 12thDistrict Keeper of Finance Raphael Irving, and Southern California Area Representative Ed Young. There will certainly be no shortage of dignitaries at the 58thanniversary luncheon. While Brother Hall would not disclose the name of the keynote speaker for the luncheon, he assures that he is a powerhouse in the realm of Omega, the community, and the world over. 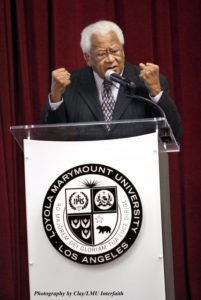 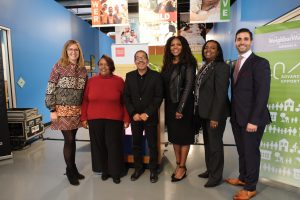 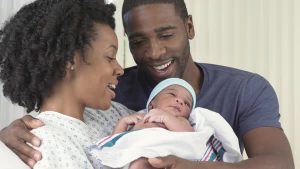