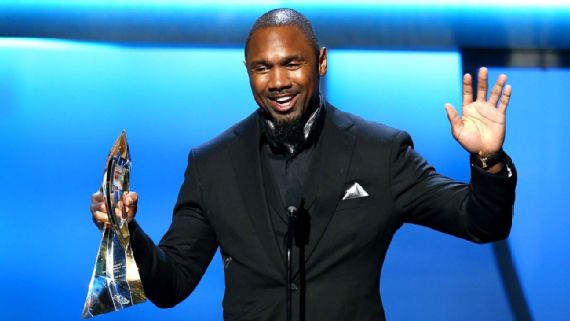 Woodson, a nine-time Pro Bowler, and the only person in NFL history to record at least 50 interceptions and 20 sacks in a career, expressed his joy in receiving this honor. “This is a great honor. It’s always a great honor anytime you get voted for anything where your peers vote for it. I’m very honored to have received the award,” Woodson said. “I think what it speaks to is, the way that I played the game each time that I went out there on the field. I just tried to give it everything I had every time I stepped on the field. It didn’t matter if it was my first year or my 18th year, that’s the way I tried to play the game. I did that my whole life, so I think that’s what this award is about.”

The 1997 Heisman Trophy retired from the Oakland Raiders in December 2015 after 18 seasons in the NFL.  Drafted in the 1998 class with Peyton Manning, Woodson said he would watch what could be Manning’s last game. “The great thing for him is that he has the chance to go out the way all of us would like to go out, as a champion. That would be pretty awesome for him. He has a tough task ahead against a great Carolina team. I’ll be tuned in the whole time, so it’ll be great to watch,” Woodson said.

When asked about his post-retirement plans, Woodson said, “The future really is kind of unknown at this point. I know I have my family, I have kids, and I worry about that in the short term. Right now, I’m just enjoying myself. My career as an NFL player is over. It’s almost like a weight off of your shoulders. Now I can just kind of relax and see what’s next on my journey.” 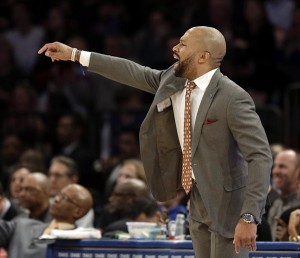 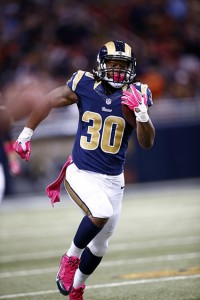 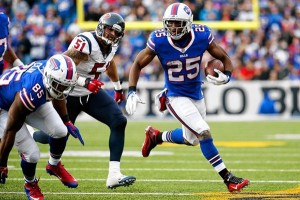 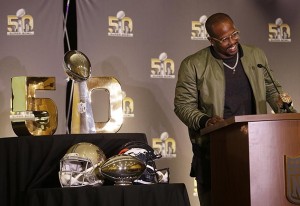 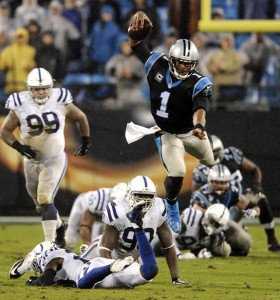