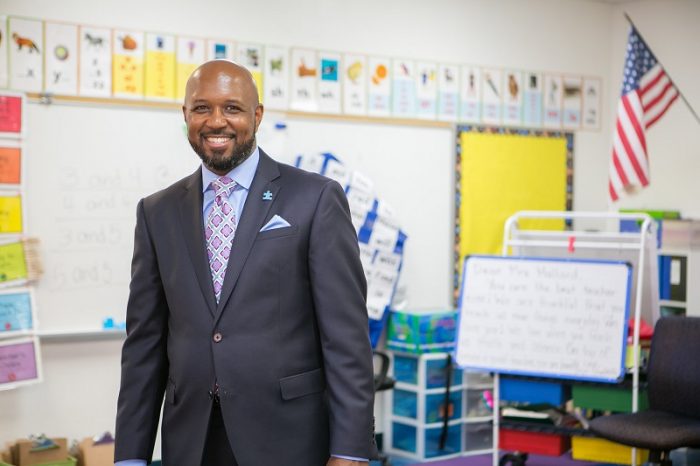 CUBE Board Member Nani Sekou, member of the Virgin Islands Board of Education, nominated Ali for a second term. “Micah has been a meaningful voice for those who are underrepresented and disadvantaged and has made many inroads during his term including helping establish and articulate NSBA’s equity statement, vision and goals, said Sekou, “I feel it is important that he completes the important efforts he has begun as our Chair.”

Ali was first elected to the Compton Unified School District (CUSD) Board of Trustees in 2007. He was reelected by historical margins in 2011 and 2015. During his tenure at CUSD he, along with the Board and Superintendent, led the dramatic turnaround in the district, eradicating an over $30 million deficit, initiating valuable partnerships with industry giants such as Apple, Google and Capitol Records; and implementing instructional improvements that have resulted in increased achievement scores and a high school graduation rate that is approaching 90 percent.

“President Ali is a committed champion for public education and for our country’s high-needs and historically underserved children. 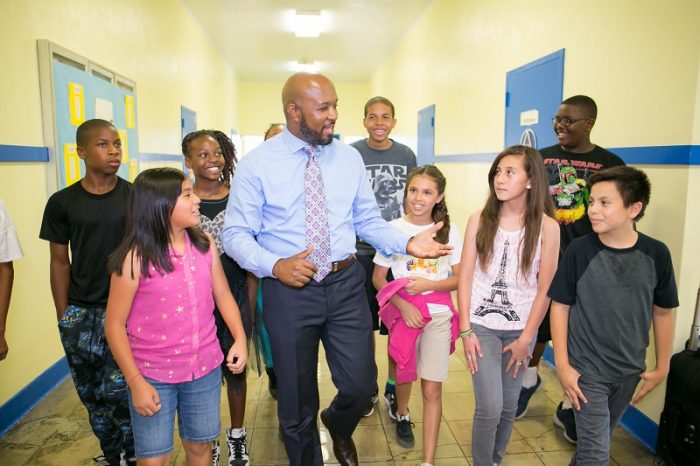 He has helped facilitate major inroads in policies directly impacting the most vulnerable of student populations, including low-income students and students with disabilities. This is a proud moment and confirms that our district is nationally recognized in urban education,” shared CUSD superintendent, Dr. Darin Brawley.

A voice for the wellbeing of urban students, Ali is a member of the Board of Directors of the California School Boards Association (CSBA) and served as President of the Los Angeles County School Trustees Association.

“Mr. Ali is a stalwart and unyielding advocate for urban education and urban educators and I am confident he will continue to represent the students, parents and educators in urban school districts across the country, including Compton. I know he will make a great impact in ensuring that every child can access a quality education regardless of their background or where they live,” said Margie Garrett, fellow CUSD Board Member, who was present at the meeting in which Ali was re-elected.

Recently, Ali has enthusiastically launched advocacy efforts to bring to the forefront the needs of students with disabilities. In partnership with Congresswoman Nannette Barragan, who represents California’s 44th District, Ali is calling on Congress to make this student population a priority by addressing the underfunding of the Individuals with Disabilities Education Act.

“I am humbled by this appointment and am looking forward to locking arms with my fellow steering committee members toward an impactful year on behalf of our nation’s urban schools. We have made tremendous inroads this past year due to the dedication and commitment of our CUBE membership and leadership—a truly stellar group of professionals who are passionate about equity and access in education. I fully expect 2018-19 to bring great triumphs on behalf of students in urban schools, inclusive of students with disabilities and am looking forward to serving them another year,” said Ali. 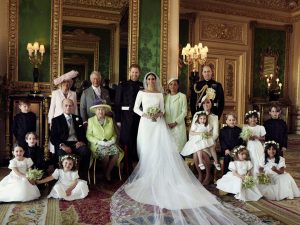