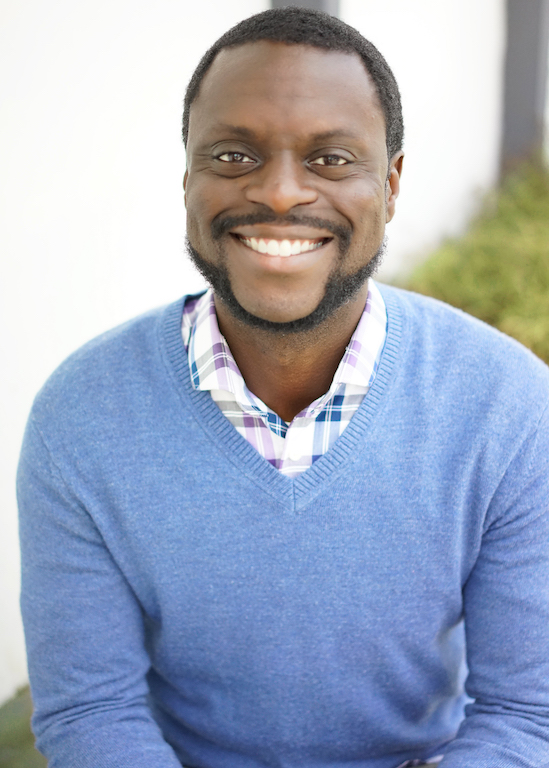 I can no longer pick one candidate when I know of a better way to vote. As a Southern California taxpayer that’s tired of being asked to choose between candidates out of our flawed election system, I am aware of the costly illusion of choice in our elections. Thankfully, Northern California has a promising solution to help restore democracy by fixing our elections.

Starting in 2020, the State of California will move its presidential primary elections up from June to March to have a greater influence on which candidates gets nominated for president. This decision however will have an adverse impact on local elections as cities move up their elections, forcing local candidates to declare earlier for office and campaign longer.

Many cities may forgo moving up their primaries to March, leading to an additional election in June before a November general election. And this does not factor in the multiple special elections that we have every year due to politicians resigning due to scandals or running for a higher office.

The point is, these runoffs and special elections are costly and rarely result in high turnout among voters. Last month, Los Angeles held three Assembly seat special elections, costing taxpayers about $1 million each and a paltry 10.8 percent turnout. Per the Secretary of State’s office, Los Angeles County spent $18.6 million between 2013 to 2017 to hold 16 special elections, averaging 14.3 percent in voter turnout. The idea that we would spend so much money to turnout so few people seems downright appalling, especially given the dozens of other valuable projects that LA could be spending its resources on.

Another problem that we face is the lack of diversity when it comes to electing our politicians. Traditionally, people of color and women have been less likely to run for office than any other demographic. Or to put it more bluntly, politics is still largely played in a white man’s arena with 70% of the country made of women and people of color, and yet 71% in Congress are white men. As a black man and son of immigrants, I understand the importance of diversity among our politicians. It means having representation that understands our values and realities.

If Southern California wants to reduce the money spent on elections and strive to improve the diversity of its candidates, we should look no further than Northern California. In San Francisco, there are eight candidates running to replace the late Mayor Ed Lee in the June 5 election. Despite the large number of candidates, we know that there will not be a costly runoff election because of ranked choice voting (RCV).

This process – which is used in other cities in California like Oakland and Berkeley, around the country, and around the world – effectively eliminates expensive runoff elections, saving taxpayer dollars while reducing the voter apathy that comes from holding numerous elections.

In addition, according to FairVote California, RCV has been proven to increase the number of women and people of color on the ballot as those candidates no longer fear splitting the vote with a candidate from the same community and can focus on running the best campaign to become a voter’s first or second choice candidate. For example, in San Francisco, the top three candidates vying for the job each have the potential to make history either as the first African American woman, the first Asian American woman, or the first openly gay man to serve as this city’s mayor. Contrast that with LA where electing our first female woman of color mayor still seems like a distant dream.

RCV may not fix every problem within our government, but when you look at the facts it’s hard to deny that it’s a faster, cheaper, and fairer way to elect our politicians. It’s time we encourage our politicians to take a page out of Northern California’s playbook and adopt RCV for the good of California. Your Cable – Internet Bill will Increase ?

iGeneration Youth are Saying Enough is Enough to Gun Violence and Demanding...