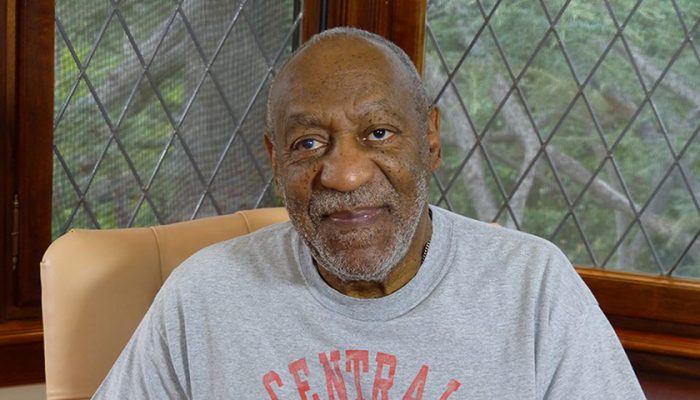 Bill Cosby said that he hopes to perform again. The legendary comedian, who is facing criminal sexual assault charges in Montgomery County, Pa., will turn 80 in July. (Courtesy Photo/Bill Cosby)

It’s been more than two years since the embattled, television and film legend, who was once known as “America’s Dad,” has spoken out publicly. During a recent interview with the NNPA Newswire, Cosby revealed that he’s lost his sight.

Waking one morning about two years ago, he nervously called out to Camille, his wife.

“I can’t see,” he said. Doctors later confirmed the worst: that there was nothing that could be done to repair his vision.

“When he would perform, we’d draw a wide straight yellow line from backstage to the chair on the stage and he’d rehearse the walk, hours before the show,” said Andrew Wyatt of the Purpose PR firm, a public relations agency in Birmingham, Ala. Wyatt has worked with Cosby for years.

Wyatt said that his star client has decided that it’s time to talk. Together, Wyatt and Cosby said they grew comfortable that the NNPA Newswire would be more interested in “facts over sensationalism.”

Cosby has shunned most media inquiries, since allegations of sexual misconduct surfaced in late 2014; some of those accusations dated back almost fifty years. In 2015, According to CNN, Cosby was charged with three counts of felony aggravated assault in a case involving Andrea Constand, a former Temple University employee.

Earlier this year, CNN reported that Cosby’s, “criminal sexual assault trial will stay in Montgomery County Court in Pennsylvania, but the jurors will come from another Pennsylvania county.”

In February, a federal judge dismissed a defamation lawsuit filed against Cosby by accuser Katherine McKee, according to USA Today.

“This marks the third defamation lawsuit against Cosby that was either withdrawn or dismissed recently, prompting some Cosby crowing,” USA Today reported. “However, another defamation case against him, filed by six accusers, is still pending in the same federal court in Massachusetts.”

While the beleaguered superstar declined to address any of his legal cases, his youngest daughter, Evin felt compelled to speak out.

In a statement, which can be read in its entirety on BlackPressUSA.com, Evin, 40, questioned the veracity of the allegations against her father.

“The harsh and hurtful accusations…that supposedly happened 40 or 50 years ago, before I was born, in another lifetime, and that have been carelessly repeated as truth without allowing my dad to defend himself and without requiring proof, has punished not just my dad but every one of us,” Evin said.

Perhaps, the closest Cosby came to addressing his ongoing legal battles during the interview was when he opined about the true history of America.

“The history about African-Americans is a history of the United States; but the true histories, not the propaganda that is standard in our nation’s history books,” Cosby said. “The great writer, James Baldwin, said, ‘If you lie about me, then you lie about yourself.’ The revolution is in the home. There is something about someone saying, ‘I didn’t know that,’ that could cause a change in that person’s thinking.”

Cosby said he thinks about his illustrious career that, at least for now, has been placed on hold because of the court cases.

Few have achieved the legendary status enjoyed by Cosby.

His career has spanned more than six decades and includes a host of best-selling comedy albums and books, gold and platinum records, and five Grammy Awards.

With his role in “I-Spy” in the 1960s, Cosby became the first African-American co-star in a dramatic series, breaking TV’s color barrier and winning three Emmy Awards.

After starring opposite Academy Award winner Sidney Poitier in the 1970s trilogy, “Uptown Saturday Night,” “Let’s Do It Again,” and “A Piece of the Action,” Cosby’s star soared even higher in the 1980s when he single-handedly revived the family sitcom and, some argue, saved NBC with “The Cosby Show.”

“Darn right,” he said, when asked if he missed performing. “I miss it all and I hope that day will come. I have some routines and storytelling that I am working on.

Cosby continued: “I think about walking out on stage somewhere in the United States of America and sitting down in a chair and giving the performance that will be the beginning of the next chapter of my career.” 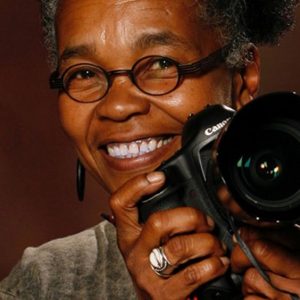