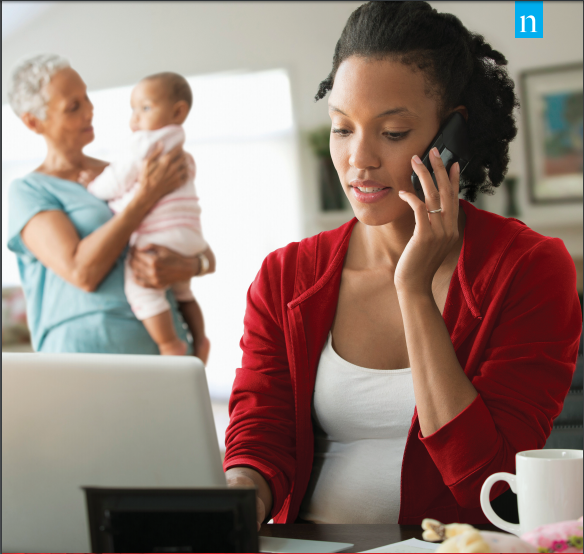 Black Girl Magic, a term used by Nielsen to describe the awesomeness of Black women. (courtesy of Nielsen)

#BlackGirlMagic, is the social media hashtag that took the world by storm, highlighting the many achievements and historical contributions Black women have and are making!

As a part of their Diverse Intelligence Series, Nielsen released their 2017 report “African-American Women: Our Science, Her Magic”, unveiling various statistics on Black women around the U.S.

Additionally, the report addresses the meaning of the popular hashtag #BlackGirlMagic and describes the ways in which Black women are trendsetters, and how Black women are excelling in academia and as self-made entrepreneurs. Other topics in the report include, social media and the magic of sisterhood, media consumption, and the mainstream appeal of Black Content.

What is Black Girl Magic? Nielsen describes it as “an illustration of Black women’s unique place of power at the intersection of culture, commerce and consciousness.”

Black women are the economic engine of the Black community and their spending power is also magical.

“Black women’s values spill over into all the things they watch, buy and listen to, and while they control the lion’s share of the African American community’s $1.2 trillion in spending power, they are doing so with an eye toward the tangible and intangible value of those dollars spent,” read the report.

The magic doesn’t end there. Black women are reaching new heights in their entrepreneurial endeavors as they are majority owners in over 1.5 million businesses with more than $42 billion in sales according to the U.S. Census Survey.

Black women over-index for going back-to-school with 64 percent of Black females who enrolled in college right after completing high school between 2013-2015. The most affluent group of Black women are ages 35-49, whose annual incomes are $50,000 or higher. However, the average Black female income is $21,729. Despite that average income being slightly low, Black women are still contributing to the total Black buying power that is predicted to hit $1.5 trillion in 2021.

These statistics speak to the resiliency of the Black woman, who, despite her hardships, still manages to support her family, get an education, and aspire to be at the top of her profession.

“African American women are leaving an indelible imprint on America’s economy, social consciousness, and cultural landscape, and they’re showing no signs of slowing as they become more and more aware of that influence,” read the report. 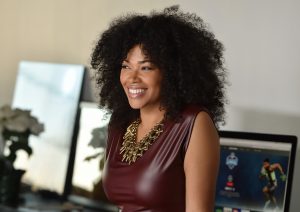