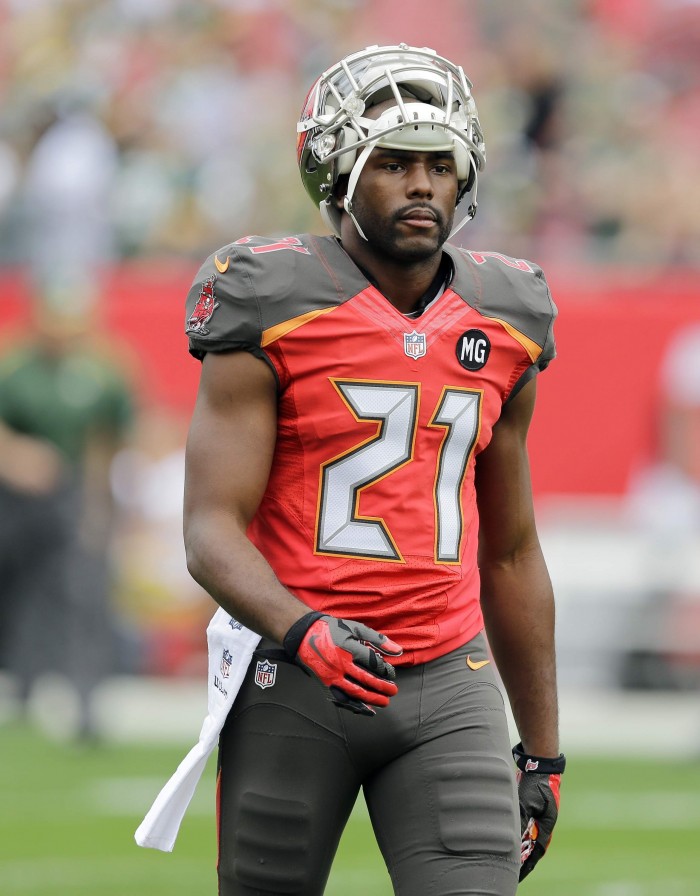 Tampa Bay Buccaneers cornerback Alterraun Verner will host a one-day football and cheer camp in Carson on June 18. The unique idea of having a camp for cheerleaders as well as football players reflects on the interests of both him and his wife, Sina’e. Verner saw it as a way to get the entire family involved.

“My wife, being a former cheerleader herself, raised the idea of how about doing a cheer camp too,” Verner said. “I just thought it was a great idea. Me growing up, I don’t remember too many camps combining the two.”

The Alterraun Verner and Friends Annual Day Camp allows children from ages 6 to 17 to have professional training and build teamwork skills. Around 600 kids participate in the camp each year.

The event started as a partnership with Verner’s alma mater Mayfair High School in Lakewood, Calif. This is the first year that the camp will take place at Victoria Park. This venue was where Verner began playing tackle football.

“It would be more of paying homage to where it all started for me,” he said.

Children that want register must bring their own water and dress in athletic attire. Most of the coaches for this event would be his UCLA and NFL teammates who live in the Los Angeles area during the offseason.

Interacting with the children reminds Verner of this love for playing football.

“I just enjoy seeing the younger kids just run around, have all the energy they have and going out there and just having fun,” Verner said. “It allows even the guys that I bring back or come to help out, you get to see the pure essence of the love of the game.”

Growing up, Verner attended several camps, some helping him both athletically and academically. Camps were also ways to gain the attention and training of college coaches. Verner created this event to be a positive role model to children in the inner city.

Verner enjoys seeing the competitive nature of the children when they play different games during the day camp.

“I especially remember one time when the guy really ran a really good route on me and he caught the ball so I won’t forget that,” Verner said. “He was super, super excited. They love that and they live for it.” 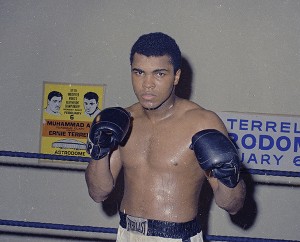 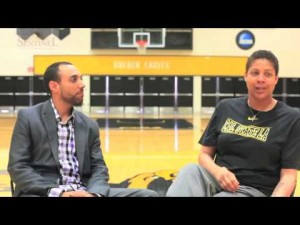 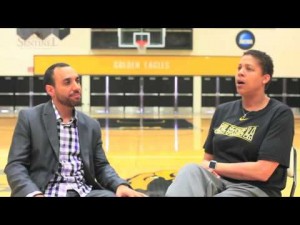 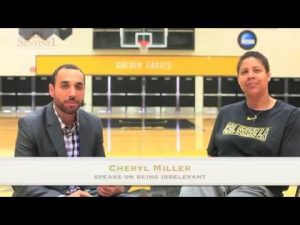 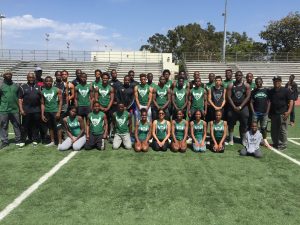 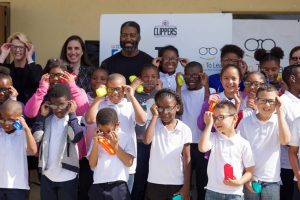