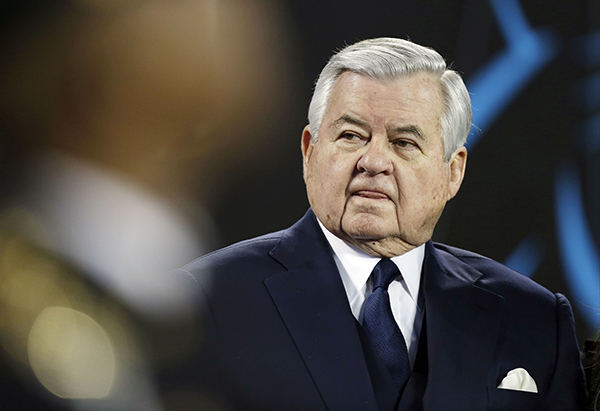 FILE – In this Jan. 24, 2016, file photo, then Carolina Panthers owner Jerry Richardson watches before the NFL football NFC Championship game against the Arizona Cardinals, in Charlotte, N.C. The NFL has fined former Carolina Panthers owner Jerry Richardson $2.75 million following its investigation into sexual and racial misconduct in the workplace. The league said Thursday, June 28, 2018, the investigation conducted by former U.S. Attorney Mary Jo White substantiated allegations against Richardson, that the improper conduct was limited to Richardson and that the team failed to report the allegations or any resolution agreements to the league.(AP Photo/Bob Leverone, File)

The NFL has fined former Carolina Panthers owner Jerry Richardson $2.75 million following its investigation into sexual and racial misconduct in the workplace.

The league said Thursday the investigation conducted by former U.S. Attorney Mary Jo White substantiated the allegations against Richardson, that the improper conduct was limited to him and that the team and its ownership failed to report the allegations or any resolution agreements to the league.

The league also said most of the money will go toward organizations that address racial- and gender-based issues in and outside the workplace.

Richardson put the team up for sale after a Sports Illustrated report in December that Richardson made sexually suggestive comments to women and on at least one occasion directed a racial slur at an African-American Panthers scout. The report also stated that the settlements came with non-disclosure requirements forbidding the parties from discussing the details.

Richardson has an agreement to sell the Panthers for a league-record $2.2 billion to hedge fund president and owner David Tepper. The league owners unanimously approved the sale last month, and NFL officials said the sale is expected to close in the next two weeks. Tepper is a former minority owner of the Pittsburgh Steelers.

White, who was appointed by NFL Commissioner Roger Goodell as the independent investigator, said her findings and recommendations are the product of a review that included interviews with team executives, former and current employees, document analysis and electronic records.

White states that the Panthers’ anti-harassment and discrimination policy should help prevent a recurrence, and she and Goodell recommend the team report on its internal policies and procedures that address racial discrimination and sexual harassment claims, as well as related workplace issues, by the end of the year.

She also recommended the league prohibit non-disclosure agreements to limit the reporting of potential violations or cooperation with league investigations, require workplace misconduct claims to be reported to the league office, establish a confidential hotline for league and team employees to report workplace conduct issues and review policies and procedures with owners, team counsel and human resource executives.

The NFL said the recommendations will be presented to the league’s Conduct Committee before the coming season.

NFL officials have said they didn’t know about the allegations against Richardson until Dec. 15, the same day the Panthers issued a stunning news release first announcing its own investigation of Richardson’s alleged workplace misconduct. That was followed two days later by the Sports Illustrated report that detailed Richardson’s alleged misconduct and also by the announcement that Richardson would sell the team he founded.

The Panthers also promoted Tina Becker to chief operating officer in the wake of the investigation. 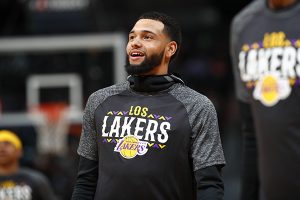 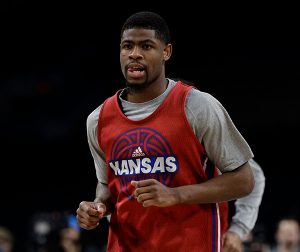 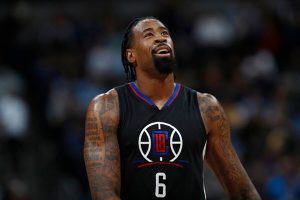 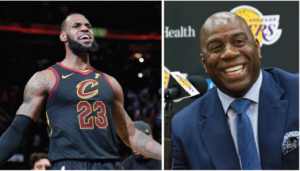 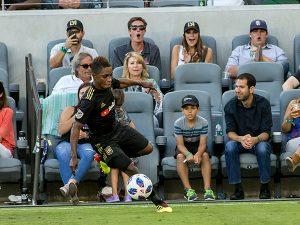 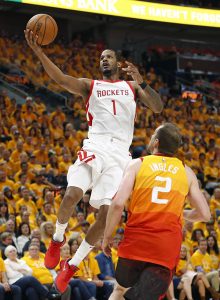