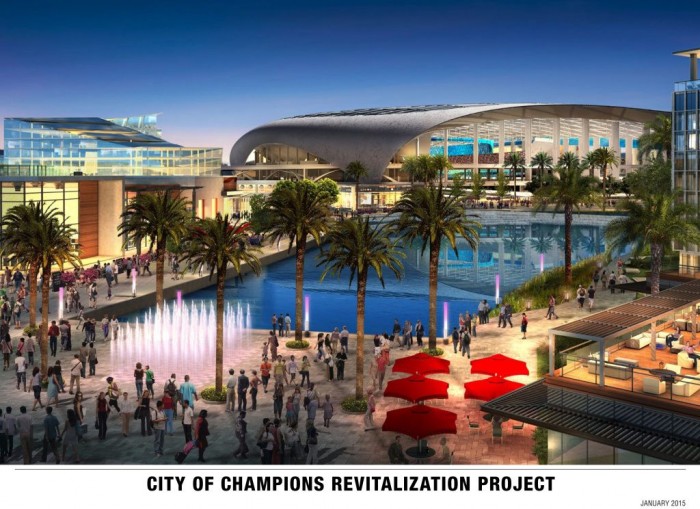 The NFL will return to the Southland, with National Football League owners approving plans this week for the St. Louis Rams to move to a proposed stadium in Inglewood, with an option for the Chargers to share the facility if the team can’t reach a viable stadium deal in San Diego. The decision, made on a 30-2 vote by league owners in Houston, marks a long-awaited return of the NFL to the Los Angeles area, which hasn’t had a team since 1994. The decision also opens the door for the city and county of San Diego to reopen negotiations with the Chargers to keep them from moving, while giving the team a safety net if such talks break down again. 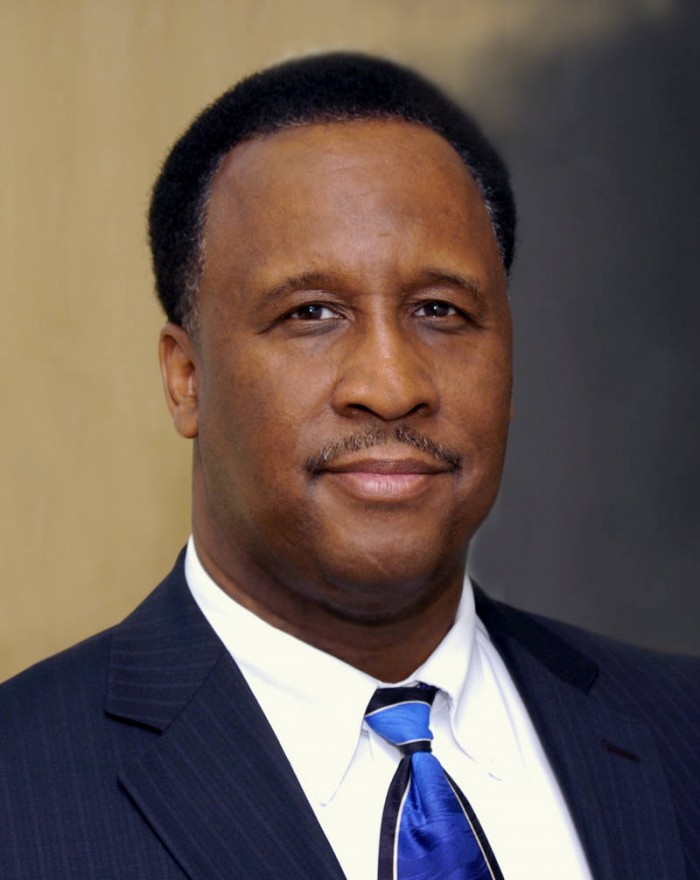 MAYOR JAMES BUTTS – Inglewood This is a transformative moment in the history of Inglewood. We are honored to be the vessel that returned history and the legacy of the NFL to the region. This will be most magnificent sports entertainment complex in the country.

But the deal is also a major snub to the city of Carson, where the Chargers and Raiders had planned to build a $1.7 billion, 72,000-seat stadium. With NFL owners rejecting that option, the Raiders pulled out of the deal, meaning that team will remain in Oakland — at least for now. For Inglewood, however, the decision is a major economic leap forward. Rams owner Stan Kroenke plans to build a $1.86 billion, 80,000-seat stadium to house his team on the site of the former Hollywood Park Racetrack. It’s unclear if the Chargers would actually join the Rams in Inglewood, with Chargers Chairman Dean Spanos repeatedly insisting he was committed to the Carson project, and had no interest in simply being a tenant in a stadium owned by Kroenke.

Spanos made his feelings clear on the topic in a letter he sent last month to NFL Commissioner Roger Goodell. Spanos has wanted a replacement for aging Qualcomm Stadium for around 15 years, a quest stymied by the city of San Diego’s fiscal problems of a decade ago, the recession and difficulty in finding a suitable site. When Kroenke proposed about a year ago building a stadium in Inglewood, the Chargers responded by announcing plans to construct their own playing facility in Carson — possibly in concert with the Raiders. 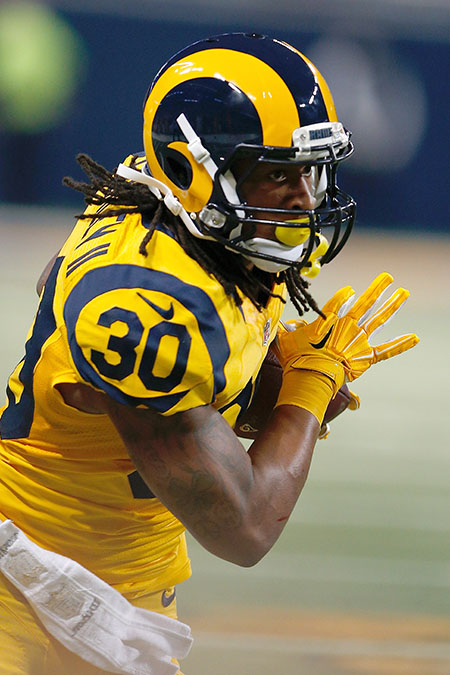 The Chargers, who have played in San Diego for 55 years, contend that 25 percent of their business comes from Los Angeles, Orange County and the Inland Empire. San Diego Mayor Kevin Faulconer countered by establishing a task force that recommended building a new facility next to Qualcomm Stadium. The Chargers broke off negotiations on the proposal in June. The team’s refusal to restart talks prevented what could have been a citywide vote on the proposal this month. 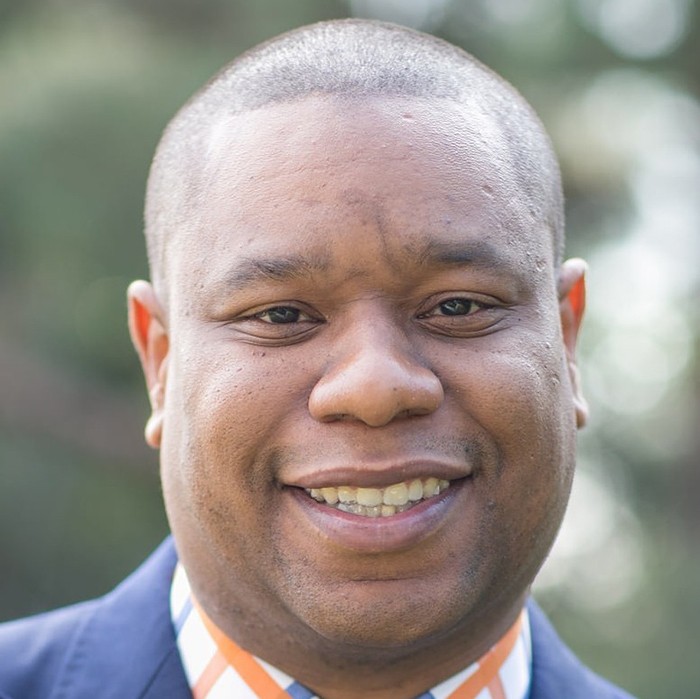 COUNCILMAN JAWANE HILTON – Carson
“I had high hopes but we have a nationally prominent commercial developer waiting for us in the wings and we now turn our focus to finalizing our negotiations with them for the development of this shovel ready, strategically located, highly valuable property.”

The Chargers played at the Coliseum in their inaugural 1960 season when they were a member of the American Football League, then moved to San Diego in 1961. 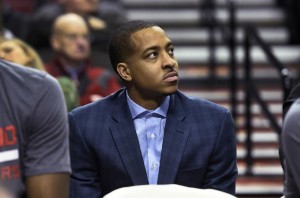 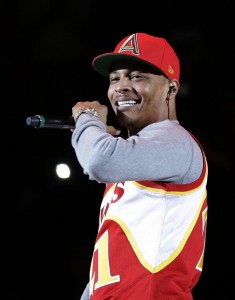