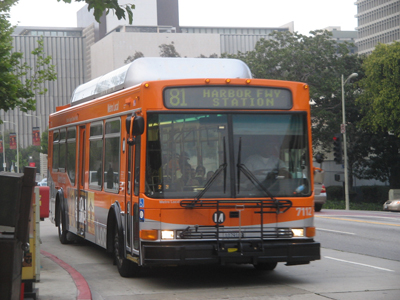 On Monday, January 13, Metro Media Relations invited news outlets to participate in an online media briefing for the NextGen Bus Plan, which is the agency’s initiative to reimagine L.A. County bus services. The L.A. Sentinel joined the briefing and learned more about what Angelenos can expect from the transportation system.

“Over the last 18 to 24 months, we’ve been gathering information as to travel demands and how people get around the region,” said Rick L. Jager, LA Metro Communications Manager of Media Relations. “The study is now done and we’ve come up with a series of bus service concepts for public review and input.”

“Building a world-class bus system is an essential part of Metro’s Vision 2028 Strategic Plan,” said Conan Cheung, Metro senior executive officer of service planning development. “To do this, we first need to ensure that the bus system is competitive in terms of travel time and reliability compared to other modes of transportation—NextGen is a critical component to that.”

*the number of Los Angeles County residents who could walk to a particular bus line running every five to 10 minutes would more than double from 900,000 currently to almost 2.2 million

“Based on everything that we’ve learned through the NextGen study process, we’ve reimagined the new bus network that is more relevant to the travel patterns of today… we expect to achieve 5 percent increase in ridership over where we are today.

“Instead of [additional resources], what we’re proposing is to increase investment in capital funding to be able to build capital infrastructure that supports speed and reliability, makes the bus stops more attractive and makes the system more operational,” said Cheung.

The Metro board of directors will receive the information that has been gathered towards the end of the month. The information will then be requested to be released for public review via a series of community workshops set to begin in February with additional meetings in March and April.

It was further stated in the briefing that public hearings on the NextGen Bus Plan would begin in June and would come under consideration by the Metro service councils in August. The information would once again go before the Metro board in September.

Once approved, the new bus system would be implemented in three phases: in December, in June 2021 and completed in December 2021. These three phases coincide with Metro’s twice, yearly bus service updates.

For more information and to stay up-to-date with the NextGen Bus Plan, please visit metro.net 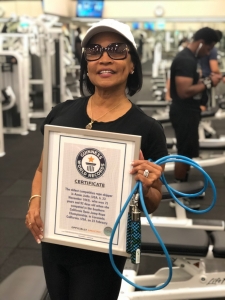 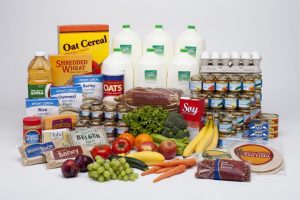 Unemployed Californians With No Children Could Lose Food Stamps