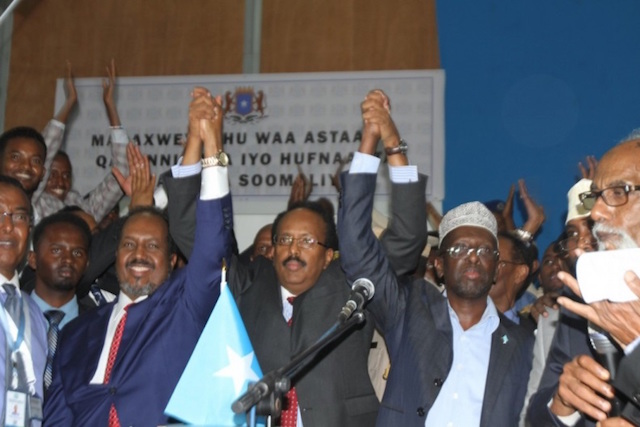 (GIN) – The stage seemed set for a ceremonial rubber-stamping of the status quo. Some of the new parliamentarians, many of who came through a corrupt process supported by domestic and foreign elements, arrived late and, at times, act unprofessionally on the floor.

The election itself did little to instill confidence. A joint statement by the United Nations, the United States, European Union and others warned of “egregious cases of abuse of the electoral process” in the weeks leading up to the vote. And a Mogadishu-based nonprofit organization, Marqaati, released a report this week alleging that some presidential candidates paid $50,000 to $100,000 to legislators to sway their allegiance.

Voting took place at the international airport under heavy security. Somali citizens were not able to directly participate in the vote due to threats from extremist group al-Shabab, but Farmajo’s victory was widely seen as a reflection of popular support.

Unlike what the beneficiaries of the status quo were expecting, February 8 turned out to be a day of triumph for a nation that has fallen into a state of hopelessness and a day that would permanently be engraved in Somalia’s history. Against all odds, and in line with the public sentiment, Mohamed Abdullahi Mohamed (Farmajo) was elected president of Somalia.

Farmajo, 55, is known for his anti-corruption work during eight months he served as prime minister six years ago. When he was asked to step down in 2011, hundreds of people took to the streets of the capital, Mogadishu, demanding that he stay on. 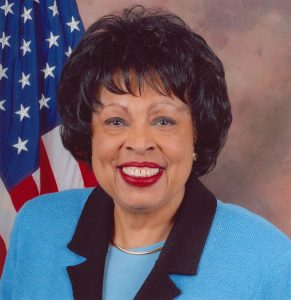 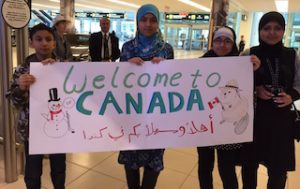 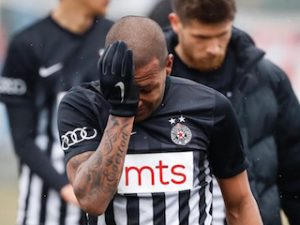 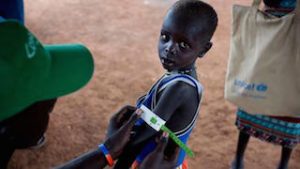 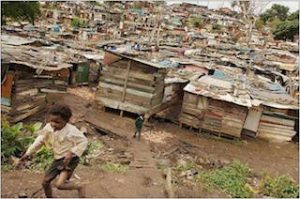 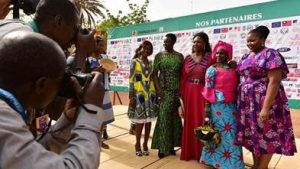