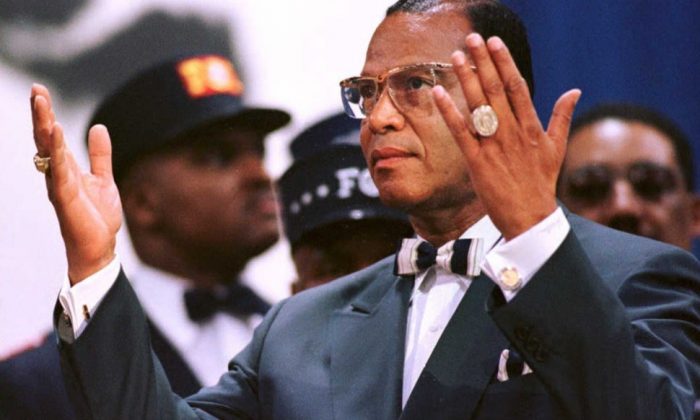 After buzz began to swirl regarding the release of the documentary, The Honourable Minister Louis Farrakhan: My Life’s Journey Through Music, a Netflix spokesperson  released the following statement late Tuesday evening, “This film will not be released on Netflix. Due to an internal miscommunication, it appeared to be scheduled for release on Netflix, but it is not. We apologize for any confusion this has caused.” 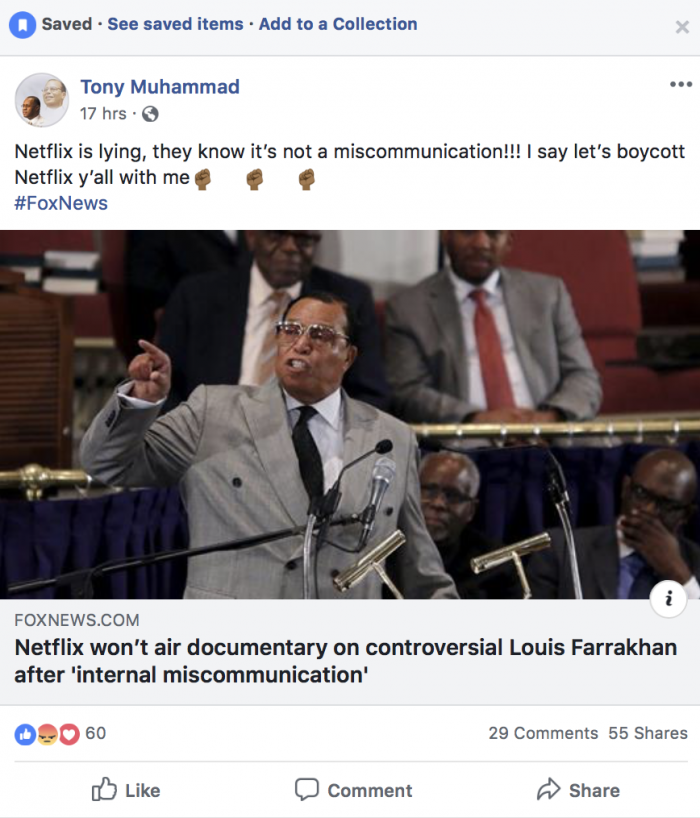 Netflix set to deliver a film chronicling the life of Nation of Islam leader Louis Farrakhan.

The documentary, The Honourable Minister Louis Farrakhan: My Life’s Journey Through Music, was produced in 2014 by Farrakhan’s son and chronicles the minister’s life as an activist and fringe political figure. The documentary will be released on August 1, according to a list of newly licensed films Netflix released this month. Farrakhan teased the Netflix release in a Monday tweet. 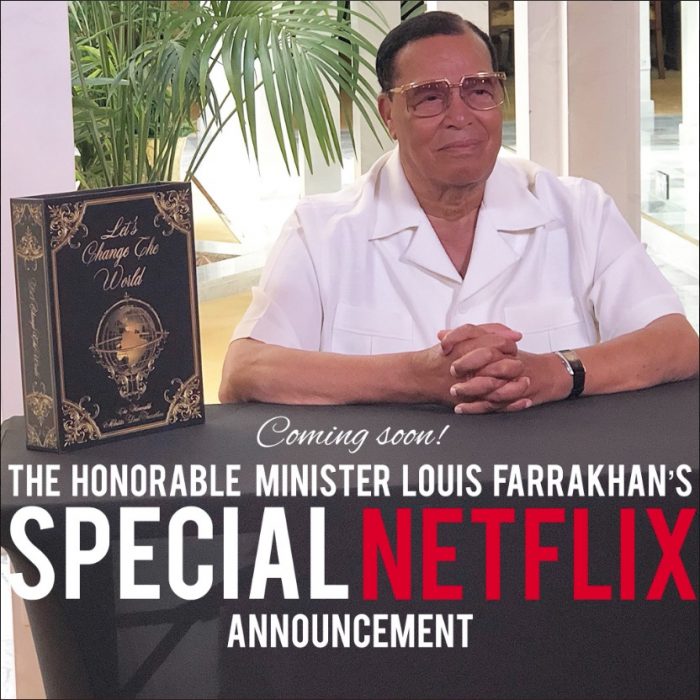 On August 1st, watch the premiere of my music documentary “My Life’s Journey Through Music” on @netflix.https://t.co/gxZwHNPhkI #LetsChangeTheWorld pic.twitter.com/t7UHZvDsQE 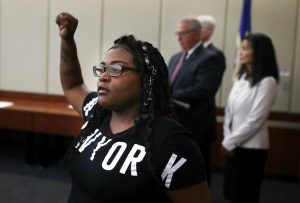 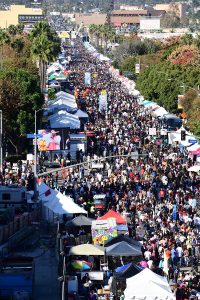 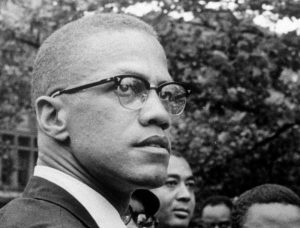