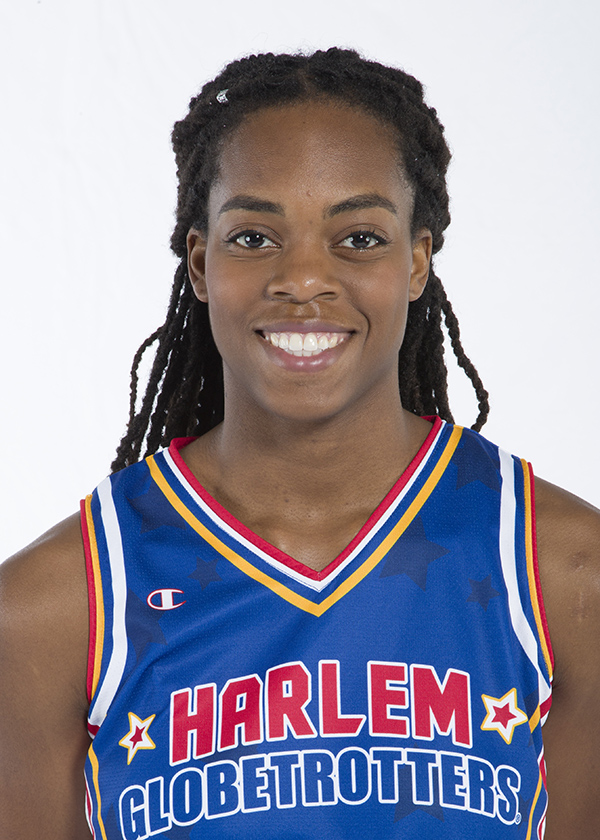 After 93 years, the Harlem Globetrotters are still going strong with shows in the Southland this month. Many talented athletes became players and good will ambassadors for the Globetrotters. Harlem rookie Champ Thompson came from two highly competitive programs in college.

Thompson noted how she was enjoying her time traveling with the Globetrotters and learning from teammates. She considers being a Globetrotter an honor and a responsibility.

“I’ve gotten to do so much stuff in such a short period of time as well as learn from all of the old guys who are here to help me out,” Thompson said. “I got to return to Stanford’s campus and hang out there, I went to hang out with the Warriors with Steph Curry. I got to go back to Notre Dame.”

Along with returning to her alma mater, Thompson has visited elementary schools and children’s hospitals; she has visited several cities, including Atlanta and Oklahoma.

To start her college career, she attended Stanford University and she started 33 out of 36 games. She helped the Cardinal reach the Final Four and was on the All-Pac-12 Freshmen team and became espnW National Player of the Week as a sophomore.

During her career, Thompson averaged 12.0 points and 2.9 rebounds per game and received several accolades for her work on court and in the classroom. Thompson graduated with a bachelor’s degree in Innovation and Organization and continued to play collegiate basketball.

While she pursued a masters of science in Management at Notre Dame, she was a member of the women’s basketball team who defeated Mississippi State 61-58 to win a national championship.

“I think it has set me up for so much to come in my future just because those programs are the most top notch,” Thompson said.

Thompson recalls the first time seeing the Globetrotters during a basketball camp they hosted in her hometown Honolulu when she was seven years old. Thompson’s parents both retired from the army and lived on a military base. 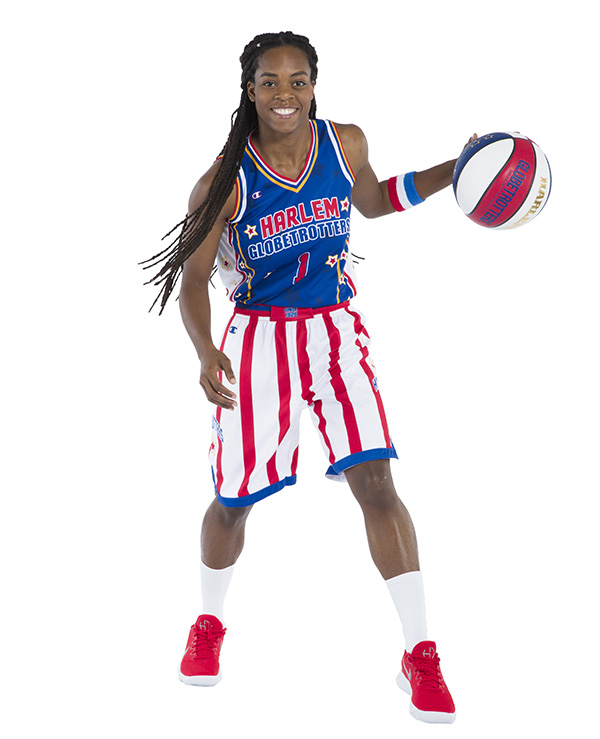 “I got to learn some tricks, I got to play basketball,” Thompson said. “I’ll just remember that forever. So, now I’m on the other side of that, it’s really cool.”

Family ties also connected Thompson to the organization, her grandfather was a basketball coach to the current head coach of the Globetrotters.

“She was the first female Globetrotter,” Thompson said. “There’s been less than 20 female Globetrotters since her, so to be one of those women in Black History month traveling the world, getting the opportunity, it’s just an homage to her.” 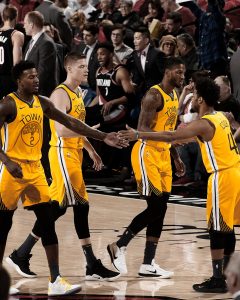 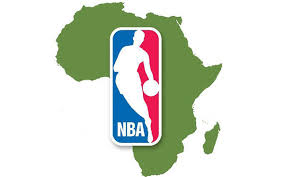 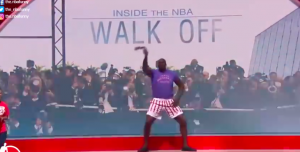 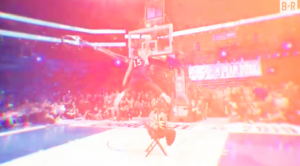