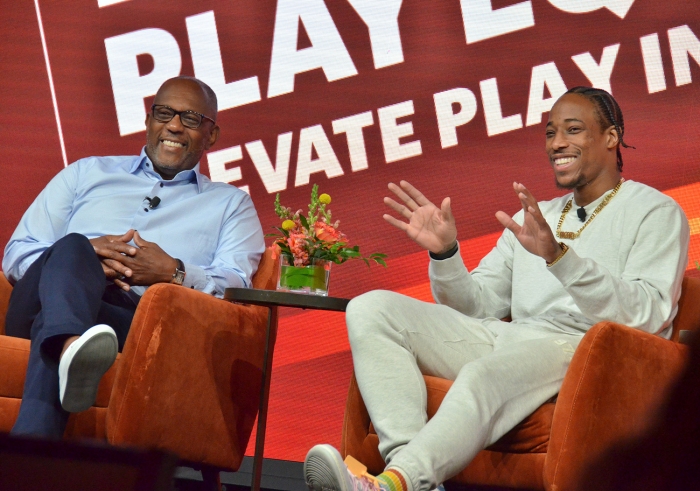 In recent years, NBA players have become more transparent with their mental health issues. They have been using their stories of pain and healing to help others.

“There’s so many youth that have a wall up already before they even understand about expressing themselves,” DeRozan said. “Sometimes really just digging in, not overstepping anything, but just getting people to open up because that’s when you get the most out of them.”

In February 2018, DeRozan put out the tweet: “This depression get the best of me…” He hit a breaking point emotionally at the time and was shocked by all the questions he received in response.

“Those questions allowed me to say “you know what? Forget it” just completely open up after that and express what I’ve been feeling for a long period of time,” DeRozan said. “It opened up so many doors of something that I couldn’t even imagine.”

In response to the tweet, the NBA implemented a mental health and wellness program to give players more access to mental health counselors. 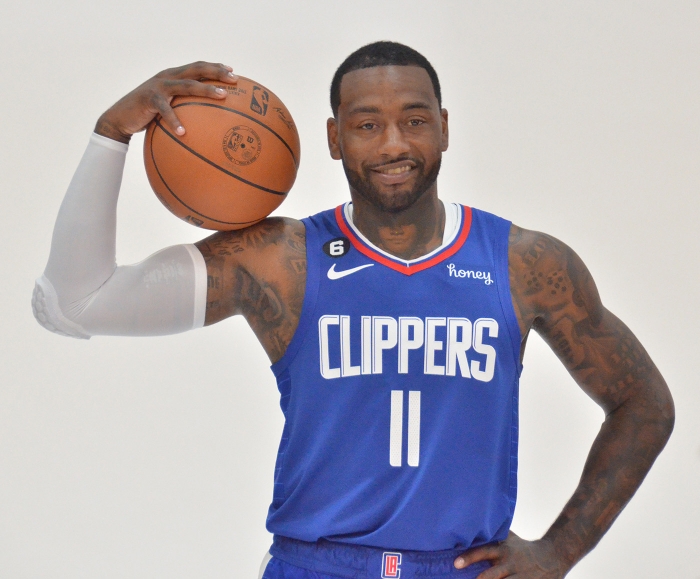 To further his mental health advocacy, DeRozan is working on a digital series, “Dinners with DeMar.” The series is made up of conversations with the aim to eliminate the stigma of mental illness.

“I got a lot of close friends in my profession,” DeRozan said. “The conversations that we have behind closed doors, I walk away from them sometimes saying “I wish this was captured to be able to inspire.””

Clippers guard John Wall got candid about his suicidal thoughts in the Players’ Tribune article “I’m Still Here.” In the article, he talked about losing his mother to breast cancer and being released by the Washington Wizards. He hopes the article will help Black people to “check our pride” regarding our mental health issues.

“A lot of times, we think we can accomplish everything by ourselves until we really hit some reality and it gets tough,” Wall said. “Hopefully my story can help a lot of people and inspire a lot of people to not wait until it’s too late.”

Wall’s family and support system helped him through his lowest moments. He acknowledged how DeRozan speaking out gave him a platform to share his mental health issues.

“Just because we make a lot of money and we famous, they think we don’t have the same problem regular people got,” Wall said. “We’re still a regular person. At the end of the day, we just wake up and get the opportunity to play the game that we love … but we still go through the same emotional things y’all go through.” 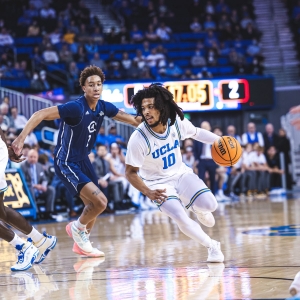 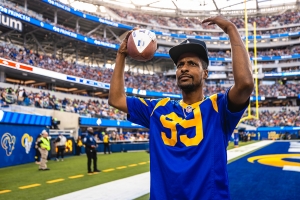 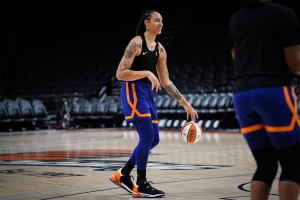 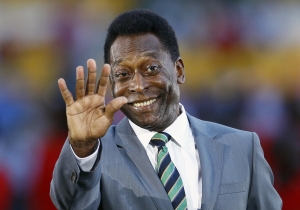 As ‘The King,’ Pele Enchanted Fans and Dazzled Opponents 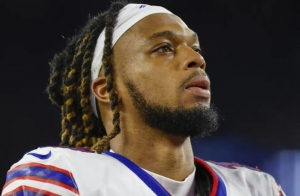