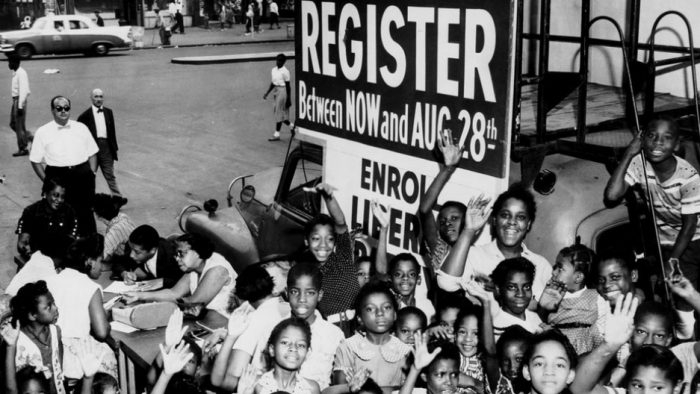 WASHINGTON (AP) — Voter suppression and Russian interference are some of the greatest barriers to minority voting in 2020, the National Urban League said Monday.

“These attacks, from within our nation and from without, are a desecration to the memory of the martyrs who bled and died in defense of our rights,” Morial said.

According to the National Urban League, 14 states have more restrictive voter ID laws in place, 12 have laws making it harder for citizens to register, seven cut back on early voting opportunities, and three made it harder to restore voting rights for people with past criminal convictions.

“It’s no accident that these efforts to suppress the Black vote have coincided with a surge in the diversification of the electorate,” Morial said, noting that the projected 2020 electorate is 66.7 percent white, down from 76.4 percent in 2000.

The group called for creation of a national commission and a special prosecutor to eliminate foreign interference.

Russians attempted to interfere with African Americans voting by creating fake identities, including one Luisa Haynes at @wokeluisa, who had more than 50,000 followers. It was fake, created by Russians to manipulate African Americans.

“We can accept nothing less than a clear-eyed accounting of what really happened — and is continuing to happen — and an aggressive, comprehensive plan to combat it,” Morial said. 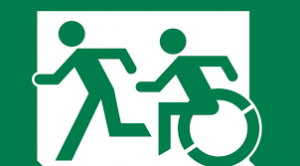 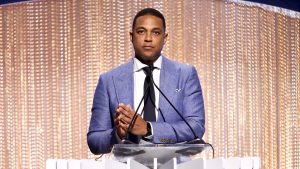 WATCH: Don Lemon -“I Have An Obligation To Speak Up”