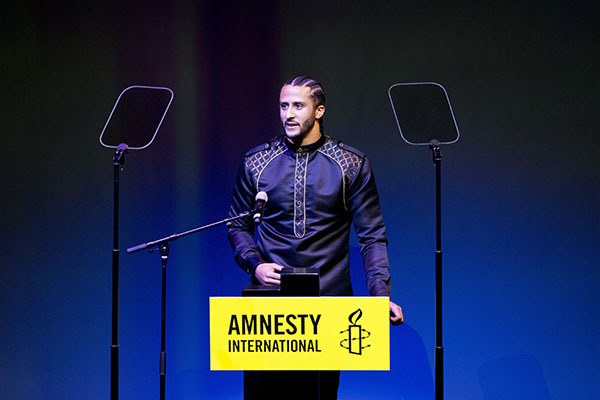 QB Colin Kaepernick continues to win Ambassador Conscience awards off the field of play, but he can’t seems to get back on the field of play with another NFL team. Kaepernick picked up the Ambassador of Conscience Award in an Amsterdam ceremony which was presented by his San Francisco ‘49ers teammate Erick Reid. In his acceptance speech, Kaepernick declared: “Sometimes police killings of African Americans and Latinos in the United States around which are considered as lawful lynching’s to him! 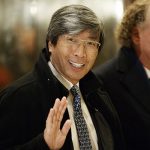 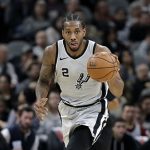 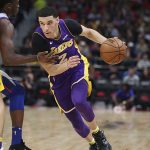 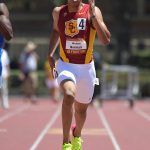 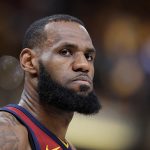 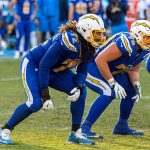 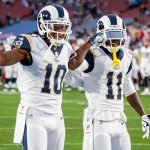 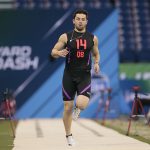 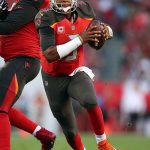 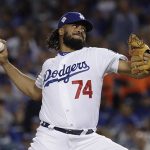 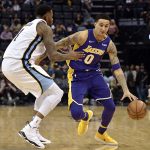