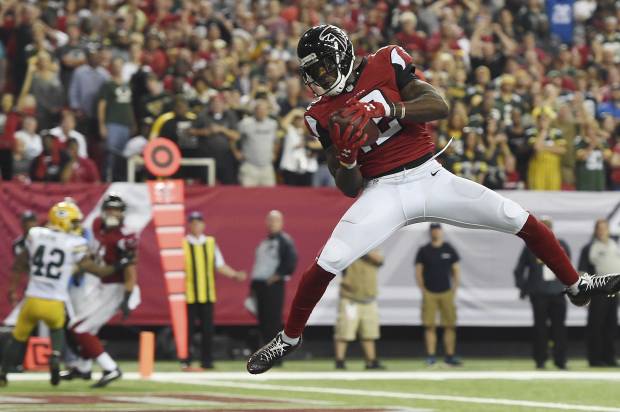 The Super Bowl LI will feature the winner of the NFC Green Bay Packers vs. the Atlanta Falcons and the AFC Pittsburgh Steelers vs. New England Patriots. Here is how this foursome earned their Super Bowl LI tickets to Houston. A Texas Classic. Atlanta Falcons beat Green Bay Packers 44-21 for the NFC Championship. The New England Patriots beat the Pittsburgh Steelers 36-17 for the AFC Championship. The Patriots qualified for their 9th trip to the Super Bowl. 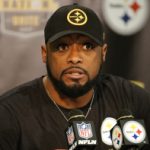 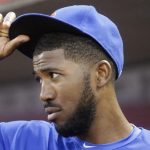 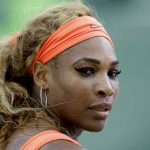 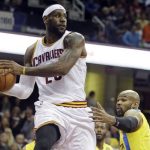 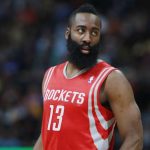 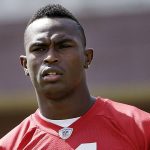 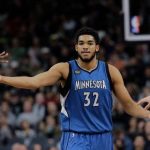 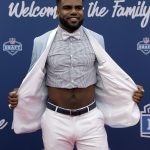 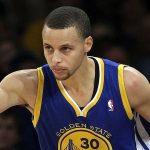 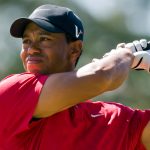