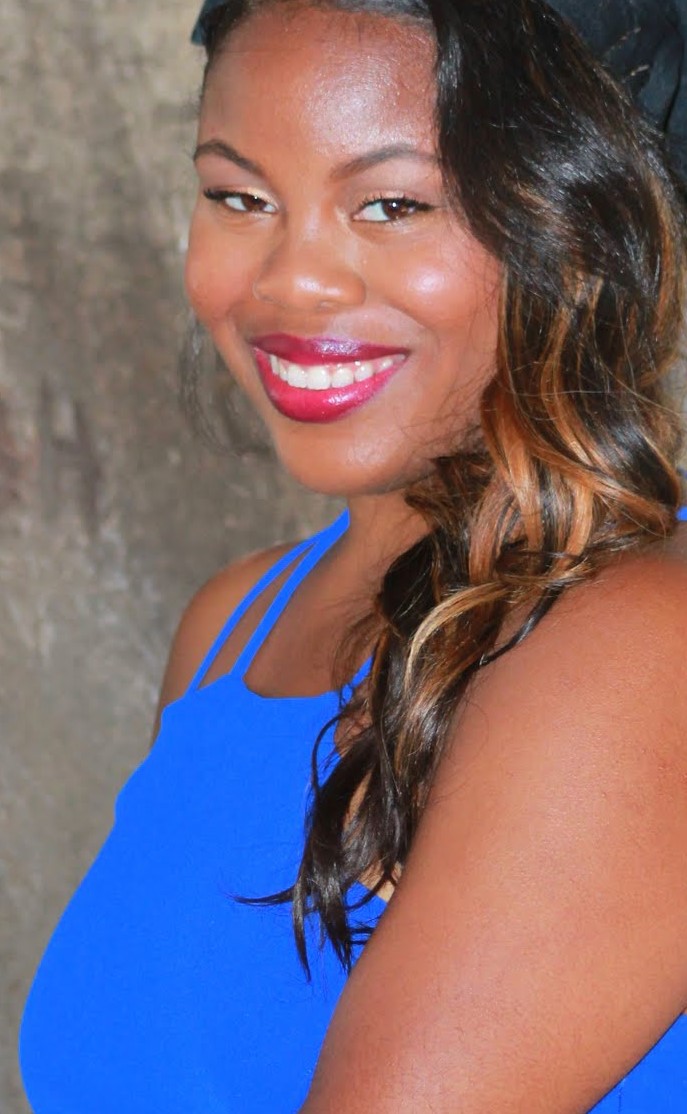 The National Association of Black Journalists’ Los Angeles (NABJLA) chapter recently announced that Sentinel reporter Kimberlee Buck was appointed to the board and will be acting as secretary. The appointment came after months of the board having no secretary. Now, said NABJLA President Tre’vell Anderson, with Buck, the board can get back on track.

“At the end of last year, about November, our former secretary had to step down as she moved to Sacramento for a new job,” Anderson explained.

“NABJLA has gone without a secretary for about four months, a time period particularly difficult for the organization as it’s when we complete audits for the national organization, making sure everything is right for the filing of our taxes and so much more.”

“Kimberlee has been a consistent presence at our NABJLA meetings for almost a year. At her first meeting, she came up to me after and introduced herself. I was immediately struck by her confidence, striking smile and interest in being involved. Since, she’s been an active member and even pulled in a few of her fellow Sentinel reporters to our meetings. I think she’s a great person for the job of secretary because I know she’s committed to the values of NABJ and NABJLA and she wants to help ensure we are the best resource possible for Black media folk — veterans, people in the middle of their careers and emerging professionals…”

According to their website, NABJLA was formed in 1980 to provide advocacy for Black journalists in the Los Angeles area and encourage balance news coverage of the black community. NABJLA also provides employment opportunity information as well as workshops for high school and college students.

Anderson described Buck’s role as the “lifeblood” of the organization.

“In addition to run-of-the-mill things like taking notes on our meetings, running our official email account and overseeing membership records along with our treasurer, the role is for someone who is able to manage day-to-day tasks while also not neglecting bigger picture, vision-oriented initiatives set forth by myself and our vice president,” he said.

“It’s often a thankless job, but most organizations would not run without someone in that position.”

Said Buck about her appointment, “I am extremely proud and honored to have been selected to sit on the NABJLA board and carry out the legacy of my organization and those who sat in this position before me. Being the secretary is no easy task. It requires effective organization, communication, and time management skills. However, I am ready to take on that role alongside my fellow colleagues.”

“Part of NABJ’s mission is strengthening ties among Black journalist. Which is also something that I believe in and want to help the board achieve. For me strengthening ties among Black journalist means providing opportunities and a safe place for both the young and more seasoned; male and female; and print and broadcast journalist to learn and challenge one another in all areas of the media industry.”

Buck is among seven new people appointed to the board this year. 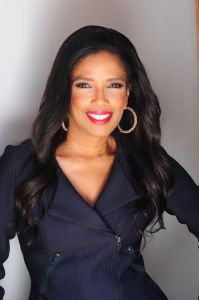