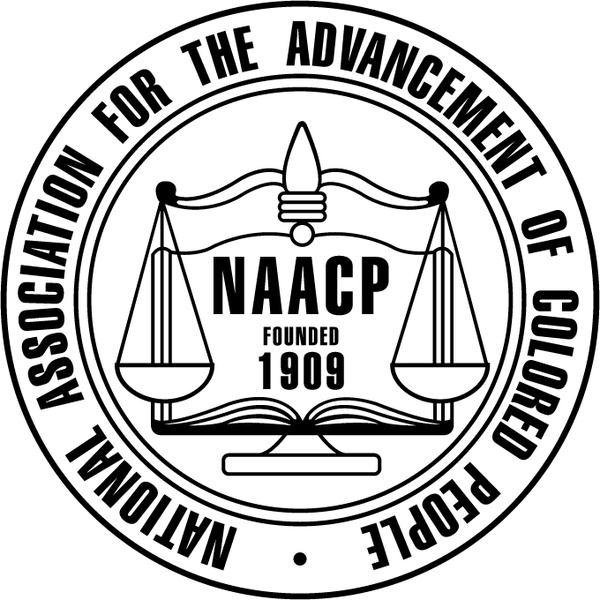 The NAACP announced its opposition to the nomination of Michael Park to the U.S Circuit Court for the Second Circuit. The Senate will vote on Mr. Park’s nomination later this week. Derrick Johnson, president and CEO, made the following statement:

“Next week, we celebrate the 65th anniversary of the Supreme Court’s seminal decision in Brown v. Board of Education. This ruling transformed our nation by affirming the principle of equal justice for all. But, during his hearing before the Senate Judiciary Committee, Mr. Park could not even say that Brown v. Board was correctly decided. Any nominee who cannot fully endorse Brown is completely disqualified from the federal bench.

Mr. Park has a horrendous record in denying equal educational opportunities to students of color. He has led the battle against race-conscious measures for promoting diversity in higher education. For example, Park challenged the University of North Carolina’s equal opportunity admissions program as a ‘massive racial preference.’

Michael Park has played a key role in the Trump administration’s attack on our democracy. He vigorously defended its attempt to add a citizenship question to the 2020 Census, which would drastically undercount communities of color. He relied precisely on the defense—that the data is needed to enforce the Voting Right Act—that has been discredited by three separate courts. The truth is that a citizenship question would undermine enforcement of the Voting Rights Act.

Park has aligned himself with the very individuals and groups behind the most destructive campaign to unravel civil rights over the last three decades. His law firm website celebrates the ‘mastermind behind successful Supreme Court challenges to affirmative action and the federal Voting Rights Act.’ Park joined the firm to work on ‘headline-making cases,’ such as the one seeking to exclude non-citizens from the one-person, one vote requirement.

The NAACP has sent a letter opposing the Park nomination to each Senate office. As we celebrate the Brown decision next week, the Senate must honor its promise, not desecrate it by appointing Michael Park to a lifetime seat on the Second Circuit. Read the letter here. 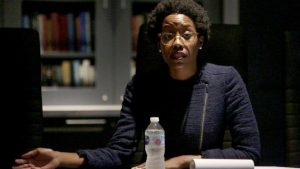 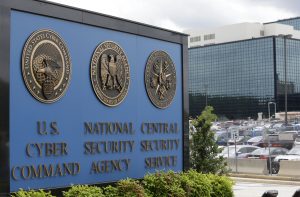 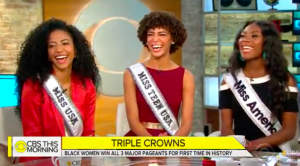