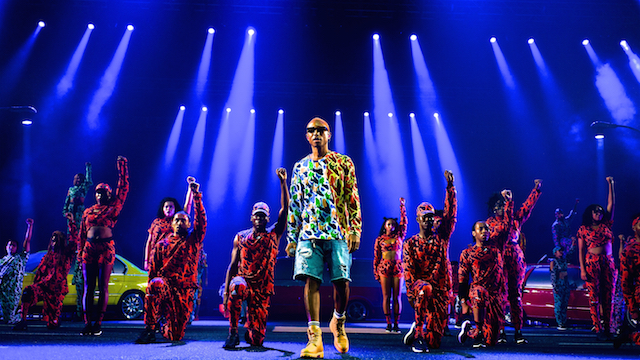 Pharrell Williams of N.E.R.D. performed songs off the band’s latest album at ComplexCon on November 4 and 5 in Long Beach, CA. (Photo Courtesy: Complex)

ComplexCon, the two-day (Nov. 4-5) pop culture festival and the brainchild of Pharrell and Mark Ecko, attracted thousands of people from around the world to experience musical performances, art installations and premiere access to exclusive merchandise from brands like Nike, Puma, and Adidas.

ComplexCon is “the evolution of fashion, art and music,” described Larry Sanders, former NBA player who attended this year’s festival.

Marketed as “our generation’s world fair”, the Long Beach-based festival and convention hosted by Complex Magazine had star-studded appearances from Kobe Bryant, Kendrick Lamar, Migos, DJ Khaled and Michael B. Jordan to name a few.

In just its second year, both days sold over 10,000 tickets per day with Saturday recorded as a sellout. Hundreds of fans camped overnight to be the first to buy the newest gear, most of which was being sold exclusively at ComplexCon. 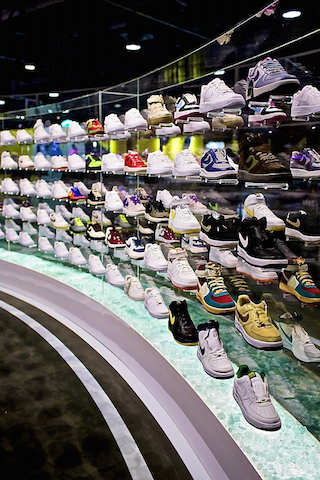 The wall of exclusive sneakers sold at the Nike installation at ComplexCon on November 4 and 5, in Long Beach, CA. (Photo Courtesy : JenJPhoto/Complex)

Nike celebrated the 35th Anniversary of their classic all-white Air Force shoe with a VIP customization experience. Nike enthusiasts were offered a chance to purchase limited edition Air Force 1 T-shirts. The installation received visits on day one from Lakers’ Jordan Clarkson and Kyle Kuzma who customized their AF-100 at the various stitching and dip dyeing stations.

Jaws dropped on day two when Kobe Bryant and Kendrick Lamar took to the Nike court to discuss the confluence of basketball and music shaping the culture. The Nike booth was not the only installation garnering lots of attention, however.

When rapper G-Eazy posed for pics at Hype Beast or Steve Aoki screen-printed t-shirts at his Dim Mak stand while performing an informal DJ set, fans went crazy. Outkast’s Andre 3000 casually sat on the convention center floor as a crowd gathered and drew for fans. 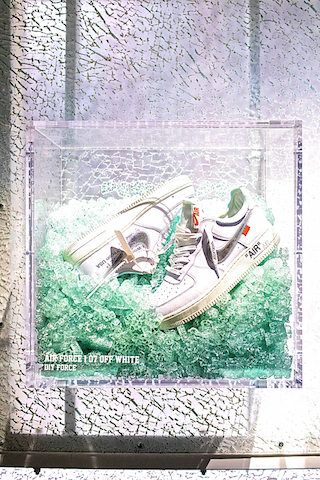 Nike enthusiasts stood in hours-long lines for customizable white sneakers like this at the Long Beach Convention Center on November 4 and 5, in Long Beach, CA.  (Photo Courtesy: JenJPhoto/Complex)

Day one concluded with the much-anticipated N.E.R.D. performance. Just days after debuting their first track since 2015, “Lemon”, featuring Rihanna, the group built off the momentum and gave fans a full preview of their newest album. It was the first time the band had performed together in three years.

Pharrell Williams did not stop there. Day two, he took to the Pigeons and Planes small stage bringing along with him some of the trendiest names in Hip-Hop. Everyone from Migos, Lil Uzi Vert, 2 Chainz, and Ty Dolla $ign joined Pharrell on stage. DJ Khaled then reenergized the crowd

For fans who were deterred by the large crowd, each musical performance attracted the hours-long lines to buy limited apparel; ComplexCon(versations) was the designated space for them.

“I like a good sneaker, but I really wanted to see the conversations and find out what people are passionate about and what’s going on right now,” said best-selling British author, Lindsey Kelk. 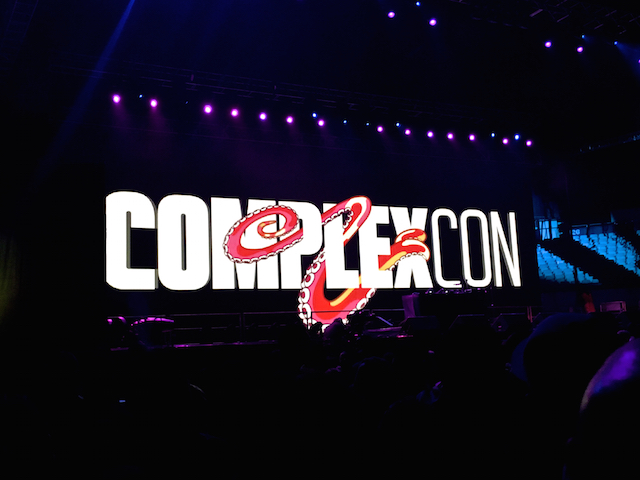 Her favorite panel was the, “We In Here: Injecting Culture into Hollywood,” which featured actor Michael B. Jordan and director Ryan Coogler moderated by Macro CEO, Charles D. King.

“I really loved that Ryan Coogler talked about keeping your eye on the prize,” said Kelk. The bestselling author said hearing Coogler emphasize, “when you’re working on a project, finding the why ”, was relatable to her line of work and left her feeling inspired.

Some of the other panels included LaVar Ball discussing how he has disrupted the sports industry; rapper Wale, NBA rookie Lonzo Ball and NFL star Victor Cruz decided the “Sneaker of the Year”.

Both days wrapped up with night shows in the ComplexCon Arena. Sunday night, Young Thug, M.I.A. and Gucci Mane all hit the arena stage to close out ComplexCon 2017. There was something for everyone at this year’s festival.

“They are going to produce more content that people are going to connect with; it’s who they are as a brand and it’s dope,” said Sanders. 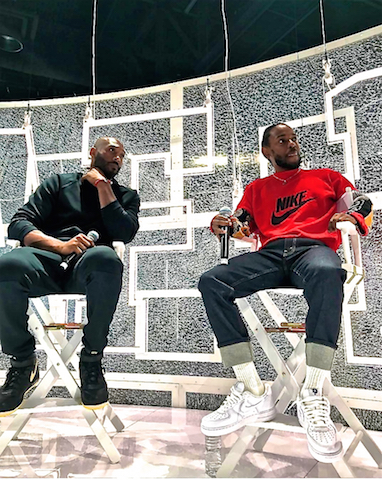 Kobe Bryant and Kendrick Lamar made a surprise appearance at the Nike installation on Day two of ComplexCon at the Long Beach Convention Center on November 4 and 5, in Long Beach, CA.
(Photo Courtesy: Instagram @ComplexCon) 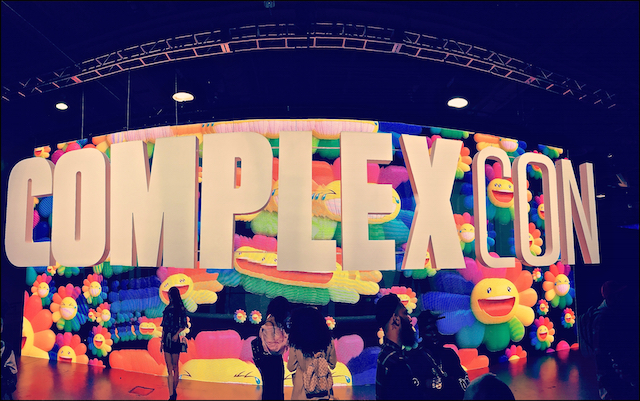 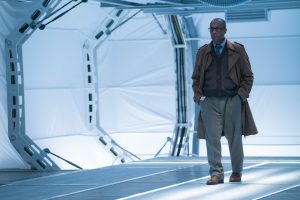