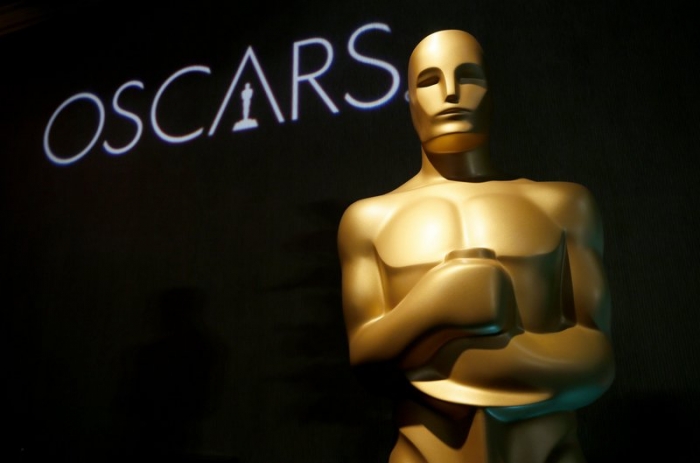 Still working to shed criticism over alleged lack of diversity among its membership and award nominees, the Academy of Motion Picture Arts and Sciences today announced eligibility requirements setting inclusion standards for films hoping to win an Oscar for best picture.

“The aperture must widen to reflect our diverse global population in both the creation of motion pictures and in the audiences who connect with them. The Academy is committed to playing a vital role in helping make this a reality,” Academy President David Rubin and Academy CEO Dawn Hudson said in a joint statement. “We believe these inclusion standards will be a catalyst for long-lasting, essential change in our industry.”

Academy officials billed the new eligibility requirement as a move to ensure “equitable representation on and off screen in order to better reflect the diversity of the movie-going audience.”

The new requirement won’t be enforced until the 2024 Oscars, but producers vying for best picture will need to begin submitting a confidential Academy Inclusion Standards form beginning in 2022.

The other standards include criteria such as bolstering diversity among a film’s crew or leadership team, offering apprenticeships or internships to people from under-represented groups, while also providing training opportunities and skills-development programs.