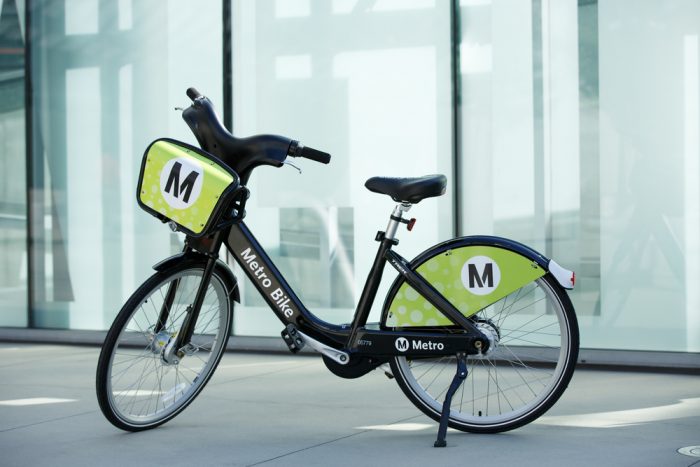 Metro’s bike sharing system expanded to the Port of Los Angeles Monday, with 13 stations and 120 bicycles added to the agency’s growing network.

Metro already had 61 stations and around 700 bicycles in downtown L.A. and another 30 stations which were recently added to Pasadena.

Officials with Metro, the Port of Los Angeles and Bicycle Transit Systems Inc. marked the Port program expansion with a ribbon-cutting ceremony and bike ride at San Pedro’s Downtown Harbor.

“Whether you are a local or visiting, you now have a new and fun option for exploring everything the L.A. waterfront has to offer,” said county Supervisor Janice Hahn, who is also a member of the Metro Board of Directors. “We are on a mission at Metro to expand the bike share system across the county, and it is great news for San Pedro and Wilmington that they are two of the first communities to get bikes installed.”

To date, more than 200,000 trips have been made on the existing bike share system, with more than 495,000 miles traveled, according to Metro.

“Bike share has many benefits, but most importantly it will encourage healthy communities in the harbor,” Los Angeles City Councilman Joe Buscaino said. “My family and I will certainly use the bike share to enjoy the L.A. Waterfront. Bike share will help connect all of the wonderful assets we already have at our waterfront and will be a key ingredient in the success of the new San Pedro Public Market.”

A bike share system in Venice is planned to open later this summer. 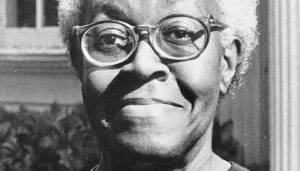 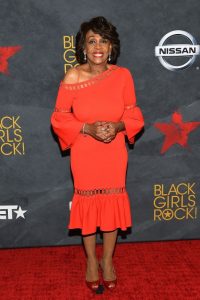