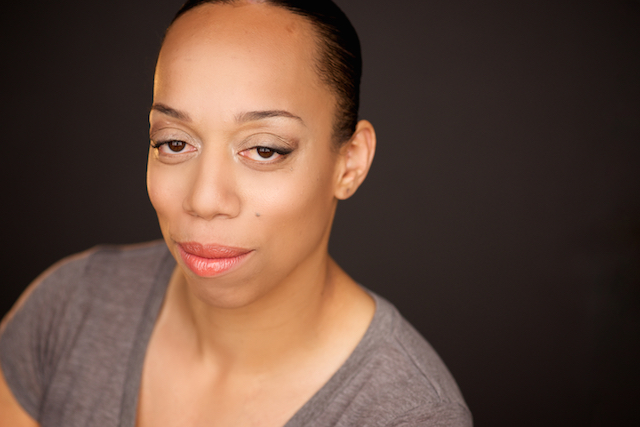 Actress and comedian Melanie Mosley shares how she made her break in Hollywood as a former college basketball player star raised in Inglewood, CA. (Courtesy Photo)

Los Angeles native and former basketball star, Melanie Mosley, has now blossomed into a thriving actress, landing a reoccurring guest star role on the hit TBS television series, “The Guest Book”. From a young age, Mosley realized that she was born to act and make people laugh, but didn’t know that basketball would help pave the way.

Born and raised in Inglewood, CA, Mosley said it was during a “bring your child to work” day that she declared to her mother her passion was to become a comedian. In a last minute effort not to embarrass her mother in front of co-workers and their children, Mosley said she reluctantly opted to tell the crowd she wanted to become a business owner instead. Eventually, Mosley went on to receive a full basketball scholarship to California State University Fullerton.  She was unable to take theatre courses since both were full-time.

Over the next several years following college, Mosley committed to several odd jobs, including FedEx and a day stocker at Target. Mosley was also a publicist for a Jazz company, allowing her to peek first-hand into her future as an actress.  “I would get all these bomb interviews, but in my soul, my spirit was like, um y’all need to move over because I need to be here, I need to get some credit for something, I need to shine too,” Mosley said.

Mosley says it was her best friend who then encouraged her to pursue her dreams in acting, and she did just that, starting off with student films, then booking national commercials, and eventually breaking into television. When Mosley booked one of her first major commercials, she didn’t hesitate to make it rain, spending large amounts of money she now wishes she had saved. “It was ‘patron shots for everybody’, Big Meech, Rick Ross, Larry Hoover, I was whippin’ work, hallelujah, I was doin’ it,” she said.

Through many trials, heartbreaks and a large dose of perseverance, Mosley would eventually break into television, first in co-starring roles, then landing the reoccurring guest-star role as a mountain dancer named “Kombucha” on the TBS hit-series “The Guest Book”.

Mosley says the character is “raw, in your face, funny, and don’t give a damn,” quite the contrast to her personality in real life. “Kombucha will eat ten slices of pizza and go up there and dance for two pennies and be like what, I’m the baddest chick in here?,” Mosley said. 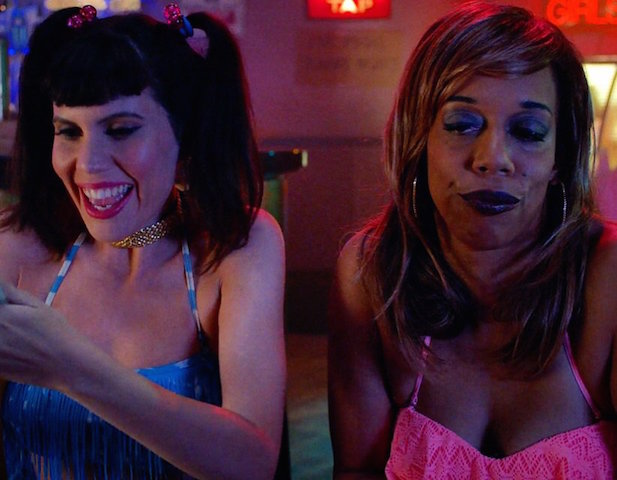 In all the ways that Mosley has pressed pass rejection to receive her well-deserved yesses, she says it truly takes having a strategic vision.  “A lot of times we have dreams, but it’s so wide, we don’t even know which way to go into it,” she said. “Have a bomb strategy and stick to it. II don’t change my bets when it gets bad,” Mosley declared.

Most of all, Mosley says a strong support system, if only one or two people, and positivity are necessary when life knocks you down.  So as dream chasers, you’re not ever afraid to get back up. When asked what TV/film roles she would like to portray in the future, Mosley says she would love to star as a gansta’ female Nino Brown, a super hero, or a solider like “G.I. Jane or G.I. Lakeisha”.

Mosley says that while she knows “the stories are out there,” she’s grateful for films like “Girls Trip” making $100 million and shows like “Insecure” and “Queen Sugar” for putting African-American narratives on the map. Mosley has recently co-written an eight-episode web-series called “Catching Breaks”, following a diverse group of characters in an “Insecure” meets “Crash” hospital setting as their lives take them in varied directions. Mosley is currently seeking funding for the production, which is set to star actress Aloma Wright. Viewers can catch “The Guest Book” on TBS Thursday nights at 10:30/9:30 Central. 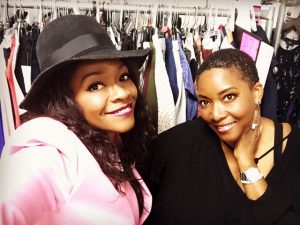 Inside ‘The Mayor’ Wardrobe Room 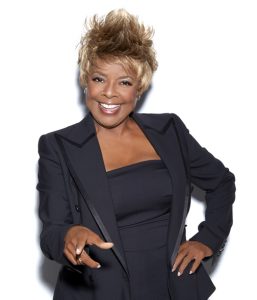 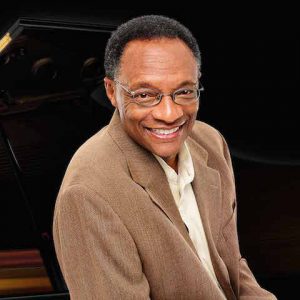