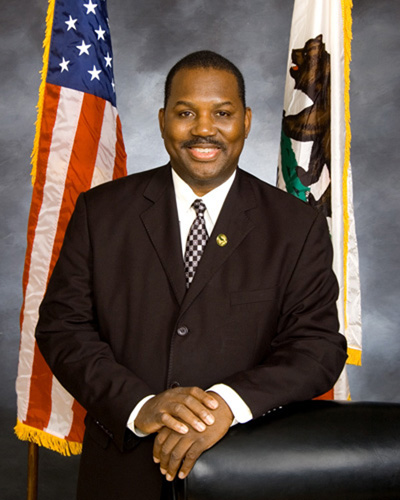 There is an old Negro Gospel song entitled: “If I can help somebody.”  The line goes further to say if I can help someone to see he has gone astray. This song reminds me of what time it is in the political life of those priority candidates we are supporting. Each of these seats could go to an African American or to someone else. In addition  to the work most of our members are doing with the Hillary Clinton Campaign, I am talking about the Congressional Seat where Senator Isidore Hall is running and the Senate Seat where Assemblyman Steven Bradford is running; and, of course, the United States Senate Seat where Attorney General Kamala Harris is running. It is particularly time for California to have an African American included in the upper house of Congress, particularly since we are seen as a liberal state and the melting pot of America.

Donald Trump’s campaign has been the drawing card for a member or two of the Klu Klux Clan. This made African Americans, and quite frankly, a lot of Latinos too, uncomfortable. Because we have a large number of women lead families in the African American community, there is a clear understanding of the effective leadership women bring to society. We know because of the outstanding job, surely, women have done for decades in our own community. That is why the majority of members of New Frontier Democratic Club are already individually going by the Hillary Clinton Campaign and are signing up to phone bank. The Clintons’ past work in appointing African Americans to positions in the federal government is a reason there is a lot of capital in our community for Secretary Clinton, in light of the choices available for President. Inclusion has always been a core value of the African American Community. Moreover, I do not see the African American Community playing games on the Presidential Race at all. I do not see anybody who was with us over the years on the critical issues of fighting for health care, public safety, urban education, gun safety, civil rights and legal aid for poor folk.  Clinton proposed universal care early on, worked  to tighten up guns from going in the hands of the wrong people, worked for the legal aid society and the children’s defense fund. I get it, that is why NFDC members are phone banking for Clinton early on as well as she did for them.

To this end, as the oldest and largest Democratic Club in California. It is time to lead the way in the African American Community. We have members of our club who take their membership seriously and will be leading our 200 members to the campaigns that matter in our community.  We will not be playing games we will be at the offices that will be making a difference in our community. We have an Executive Board that is great at speaking and will be doing phone banks and speaking on behalf of the candidates we individually support as well as those I have mentioned that NFDC endorsed.

We can all help somebody in the upcoming weeks. Let New Frontier Democratic Club be the change we want to see in our community. Let all of our Executive Board Members be accountable and show up at one of our priority candidates’ offices for phone banking. Send a relative or neighbor, but be responsible for showing up this week and until election day, Dr. Martin Luther King, Jr said it best when he said: “If you cannot run, walk. If you cannot walk, crawl, but whatever you do keep moving toward progress.” 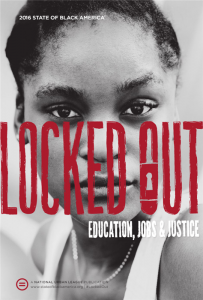 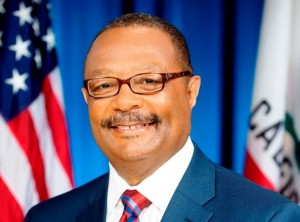 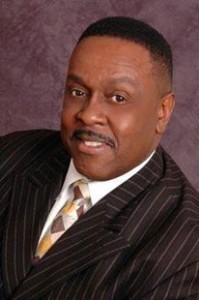