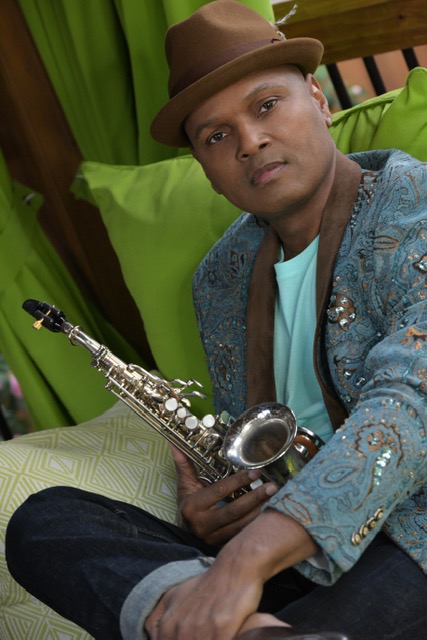 One listen to the smooth sounds of his single, “A Place For You” and you will find a place for Mark Allen Felton’s latest CD in your music collection. The talented saxophonist producer, composer and author will be releasing his 5th CD entitled, “Soul Real” this month. Felton took a little time to speak with the Sentinel to share what you can expect from his latest musical journey.

“These songs represent feelings I have about my music,” said Felton.

Originally from Chicago, IL, Felton’s love of music includes a broad range of genres from Jazz to Gospel. It was at the age of 11 that his musical journey began listening to artist such as Grover Washington Jr., Earth Wind & Fire, Sonny Stitt and Kool & the Gang.

Inspired by a performance he saw by Kool and the Gang, Felton remembered he saw one of the members playing a “shiny object.”

As luck would have it, his teacher in school announced that she was going to start a band. Of course, Felton knew what he wanted to play— “the shiny thing, that shiny thing.” He learned the shiny thing was called a saxophone and the rest is history.

Throughout high school and up until graduation, Felton received numerous awards for his musical excellence including a scholarship to Texas Southern University in Houston, TX.

Felton has worked with some of the most notable artists and musicians in the world of smooth jazz and R&B including: Al Jarreau, Patti Labelle, Kirk Whalum, Boney James, Gerald Albright, Bobby Womack, Billy Preston, Janelle Monae and many others. He has written several hundred songs including the theme song for the nationally syndicated radio program “Radioscope” and the theme song for comedian Michael Colyar’s comedy special. His compositions can be heard in independent films as well as on his four previously released CDs: “On The Prowl,” “Gospel Stroll,” “A Blessing,” and “I Do It For Love.” His 5th CD.

“Soul Real” is filled with a collection of diverse songs he describes as “Hipstrumentals.” When describing his music, he’s stated, “I’ve always been strongly attracted to funky rhythms, great melodic lines, colorful chords, and smooth vocals.

“When I sit down to write, I just let all of that attraction flow out of me. I’ve been told, my music sounds like a very flavorful gumbo of sound.

“When creating, I don’t try to emulate anyone, I just let my soul speak—and when all is said and done, what comes out is a Hipstrumental.”

When describing the kind of music fans can expect from “Soul Real,” Felton stated he wanted to show a little more of his growth as a musician in this CD. He also added that he wanted to make music that was going to set a different mood for the current state of affairs.

“As you get older, you try to add more maturity to what you are doing, although, I feel all my stuff is on that level.

“I just focused primarily on just bringing some upbeat music that during these hard times we’re going through, maybe people can look at this as a way to escape for a minute and just relax with this music.”

“Soul Real” is out this month. 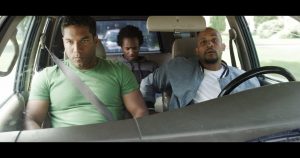 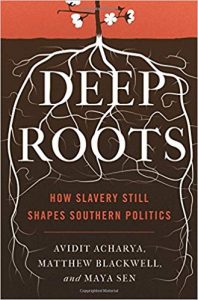 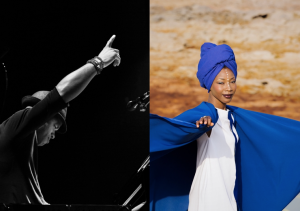 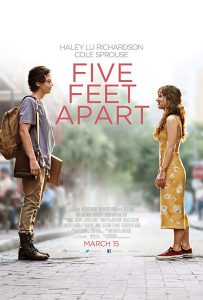 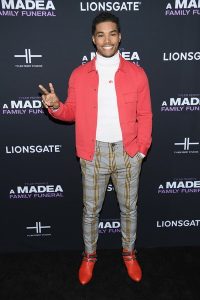