A man is dead after being shot in the Hyde Park neighborhood of South Los Angeles and police today are continuing their
investigation into his death.

The victim was pronounced dead at the scene.

No suspect description was available and there is no additional information regarding the shooting. 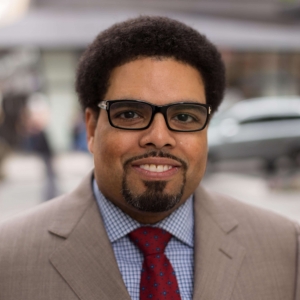 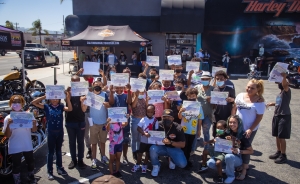 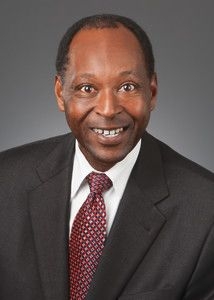 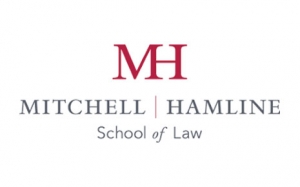