A man authorities said was armed with a hatchet was shot and killed by a sheriff’s deputy on Thursday, Nov. 3 in Compton.

Los Angeles County Sheriff’s Department deputies were called about 12:13 p.m. to the 2000 block of South Santa Fe Avenue, near the Gardena (91) Freeway, on reports of man armed with a knife in the area, according to a department statement.

Deputies were told by a victim at the scene that he was attacked by a man armed with a hatchet. The deputies conducted a search and found the armed man near the Compton Town Center Plaza.

“As deputies observed the suspect approaching one of the shopping stores still with the hatchet in hand, a deputy-involved shooting occurred,” according to the sheriff’s department.

Only one deputy opened fire on the suspect, striking him an unknown number of times. The suspect was taken from the scene to a hospital, where he was pronounced dead. The suspect’s name was withheld pending notification of his next of kin. Deputies estimated he was between 45 and 50 years old.

No other injuries were reported in the shooting or the preceding attack.Investigators recovered a hatchet from the scene, but no further details were available. There are no outstanding suspects.

Anyone with information regarding the shooting was asked to call the Sheriff’s Homicide Bureau at 323-890-5500. Anonymous tips can be called in to Crime Stoppers at 800-222-8477 or submitted online at lacrimestoppers.org. 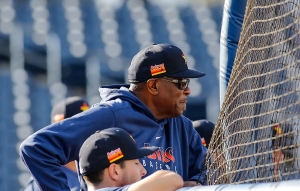 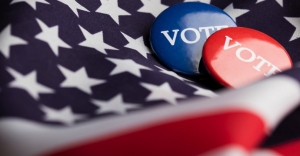 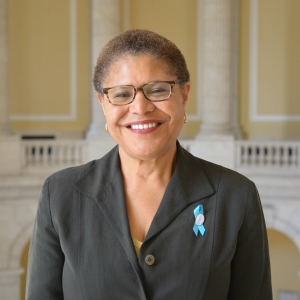