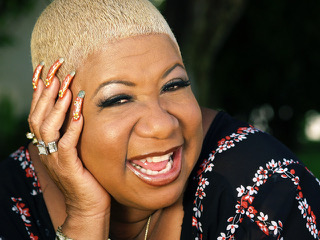 Not many comedians have the wit, courage, and “say it like you mean it” attitude such as Luenell. The comedienne doesn’t allow public opinion to dictate her jokes. She would rather look fear in the face and continue her art. With decades of experience and multiple movie credits under her belt, the ‘Bad Girl of Comedy’ now has her sights on Las Vegas.

This month marks the beginning of Luenell’s residency at the SLS Hotel in Las Vegas that happens every Sunday. The move comes after a busy year of touring, acting, and producing her comedy CD titled, “Luenell Live: I Only Drink at Work.” The Los Angeles Sentinel Newspaper spoke to Luenell about her Las Vegas residency and upcoming projects.

Los Angeles Sentinel Newspaper (LAS): You have had a busy year. What projects have stood out the most to you?

LUENELL (LL): Well there are two things. One is working with Eddie Murphy on a film called “Dolemite Is My Name.” It’s a movie that will be on Netflix in May about Rudy Ray Moore. It was a dream come true to finally work with Eddie. I even got a chance to give him personal items from Rudy. I knew Rudy prior to his death. I also got a chance to express my condolences about his brother Charlie. The second is the Las Vegas residency. To see my name and picture seven stories high felt amazing.

LAS: As a female comedian, do you feel that your work is often undervalued and underappreciated?

LAS: Can you elaborate on that?

LL: Well, I remember a time when I thought nobody wanted to see comedy. Now, it’s a different story. Seeing a comedian is the place you want to go because they say everything that’s on your mind. It can be relaxing for the audience. 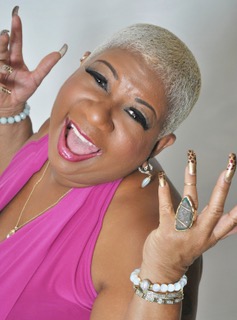 Comedienne, Luenell is known for her quick-wit humor. Courtesy Photo

LAS: From your career perspective, how has comedy changed?

LL: Everybody thinks they can do comedy. I’m a stand-up comic. I was born to do this. I don’t feel that you should do comedy unless you feel like you are going to die if you don’t do it. If not, leave it alone. Just because you have eight million followers on Instagram doesn’t make you are a comedian.

LAS: Speaking of Instagram, what’s your opinion on how comedy operates through social media?

LL: That’s my problem. They are internet celebrities and not comedians. We are different. Their basing their popularity on clicks and likes. I don’t. I base my talent on ticket sales and the people that came to see me. If the Internet celebrities are able to get into a comedy club, often times people become disappointed.

LL: They become disappointed because they don’t have an hour worth of material coming out of their mouth. They are familiar with relying on microphones, editing, and other enhancers. But when you get on stage, you don’t have any of that.

LAS: What’s something about comedy that most people don’t understand?

LL: We are the truth tellers. We bring you the raw and uncut. I’m not the type of comic who is politically correct. If it applies, it applies. I’m not scared of the backlash. Bring it on! 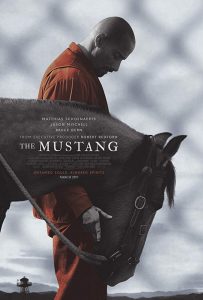 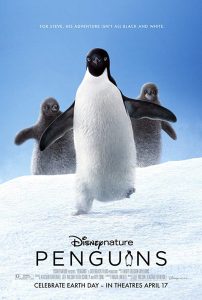 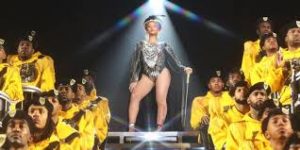 WATCH: Beyonce’ Netflix Release of’ Homecoming’, Even Has... 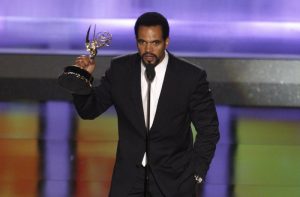 ‘Young and the Restless’ Honors Kristoff St. John, His Work