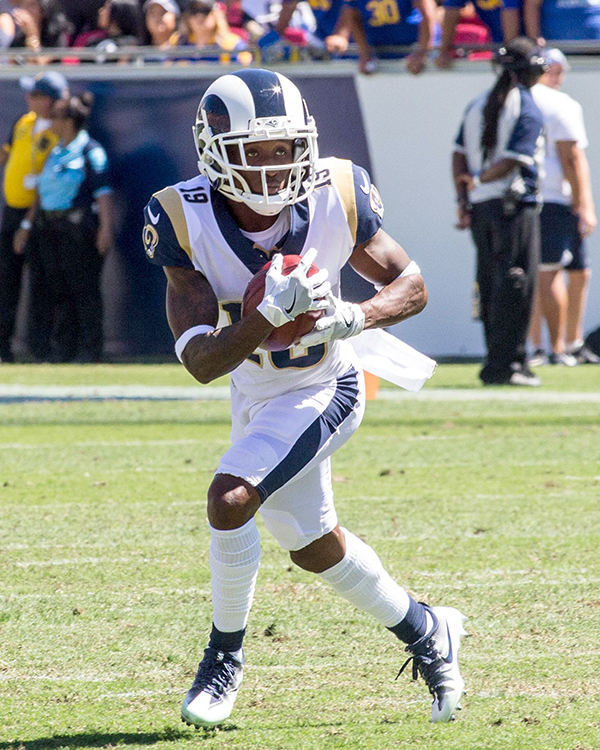 The Rams 34-0 shutout victory over the Arizona Cardinals was a testament to their depth and versatility. When kicker Greg Zuerlein went down with a groin injury, the Rams executed three successful two-point conversions. When wide receiver Pharoh Cooper was injured, Jojo Natson made great strides for the Los Angeles offense. Natson did not make the L.A. roster nor the practice squad, but received a call last week to play for the franchise.

“It was good to see him come back,” Rams quarterback Jared Goff said about Natson. “We love having him on our team and he’s done a great job.”

Goff completed 24 passes for 354 yards, running  back Malcolm Brown made 12 rushes for 46 yards, and wide receiver Brandin Cooks made seven catches for 159 yards.

“You can just go into the game with a confidence just knowing that you just have so many talented and great players on the team – I mean everywhere,” said running back Todd Gurley who scored three touchdowns on Sunday. “For a guy like [Zuerlein] to go down and for (P) Johnny (Hekker) to step up the way he did, it was amazing.”

The Rams defense held Arizona to 39 yards and one first down in the first quarter. Cooks helped the Rams advance the field, gaining 55 yards receiving early on. Safety John Johnson made three solo tackles and defensed one pass. Arizona’s defense fought back, defensive end Benson Mayowa made one sack and two tackles for losses.

“I think the guys are doing a good job pushing,” Fitzgerald said. “It’s nobody doing anything blaringly wrong, the guys were working hard.”

In the second quarter, the Los Angeles offense scored 19 points. The Rams began at Arizona’s 20-yard line, Cooks advanced the ball with an 11-yard catch and Gurley rushed the ball in the endzone.

The Cardinals would not allow Los Angeles in the endzone on their next possession, but Hekker edged the score to 11 points with a field goal kick. Ball possession returned to Arizona, but the Rams would only allow one first down. A few plays later, Arizona’s Andy Lee punted the ball to Natson, who ran a 60-yard return.

“I’m trying to use my advantage, my small shiftiness,” Natson said. “My return unit did a good job blocking for me and it starts with them,”

Los Angeles started at the Cardinals’ 32-yard line and scored rushing touchdown after eight plays to end the first half. 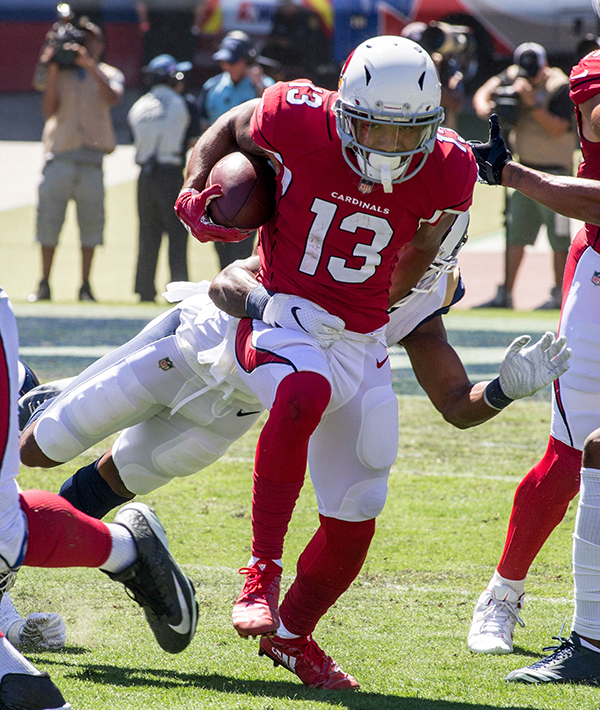 Arizona was still burdened with the Rams unforgiving defense, but found an opening with corner Patrick Petterson intercepted a pass from Goff. The Cardinal offense returned to the field and Fitzgerald would secure the only first down Arizona made in the third quarter.

On the Rams next possession, Gurley ran in his third touchdown. Arizona was unable to make up for their mistakes in the final quarter and the Rams sealed their win when Goff sent a touchdown pass to tight end Tyler Higbee with 3:21 left in regulation.

The Rams return to the Coliseum next week to Battle for L.A. as they take on the Chargers on Sunday, September 23 at 1:05pm. 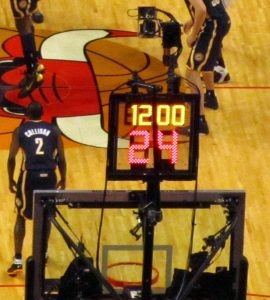