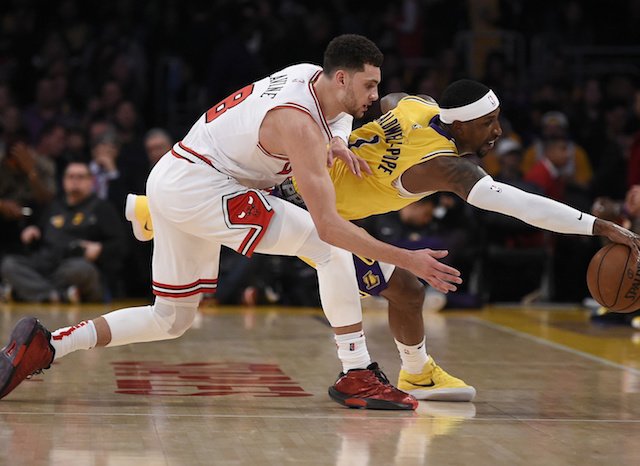 The L.A. Lakers currently have a 24-21 overall record (Twitter)

The National Basketball Association (NBA) announced today that the NBA China Games 2019 Presented by Vivo will feature two preseason games between the 16-time NBA Champion Los Angeles Lakers and the Brooklyn Nets.  The Lakers and Nets will play Thursday, Oct. 10 in Shanghai, followed by a rematch in Shenzhen on Saturday, Oct. 12.

“We would like to extend our warmest welcome to the Los Angeles Lakers and Brooklyn Nets as we celebrate the 27th and 28th NBA games in China,” said NBA China CEO Derek Chang. “These games are the pillars of our efforts to bring authentic NBA action to our Chinese fans.  I want to thank the cities of Shanghai and Shenzhen for their support and commitment to help us grow the game and promote an active and healthy lifestyle in China.”

“The entire Los Angeles Lakers organization is excited to return to China to play in front of the passionate Chinese fans,” Kuzma said. “During my visit to China, I was absolutely amazed by the fans’ love and excitement for the game of basketball.  We would like to thank you in advance for coming out to support us in Shanghai and Shenzhen and I know the atmosphere at the games will be great.”

“It’s an honor to help celebrate basketball’s growth abroad, and represent Brooklyn and the League on an international stage,” LeVert said. “The Nets have a connection to fans all over the world, and I am thrilled to have the opportunity to visit China and play for our passionate Chinese fans for the very first time.” 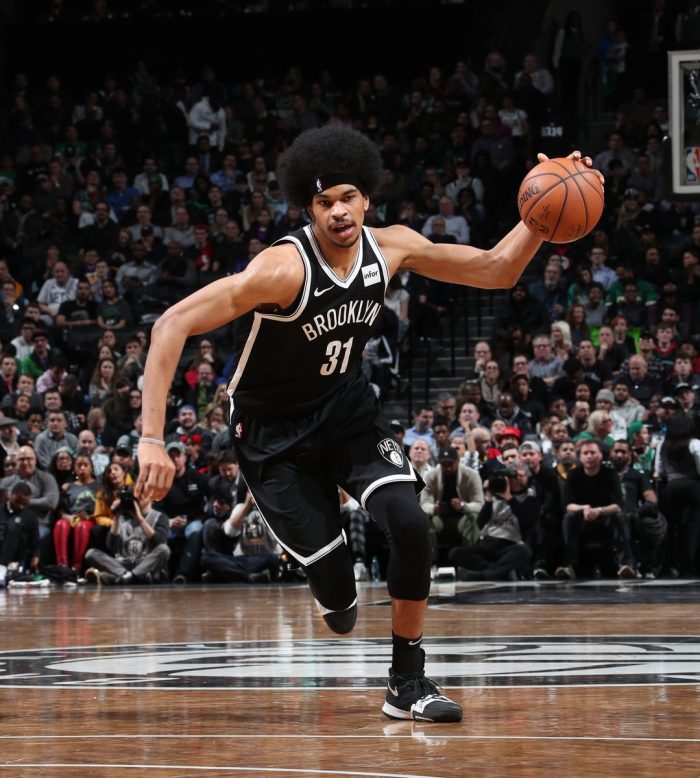 The Brooklyn Nets currently have a 22-23 overall record (Twitter)

The NBA China Games 2019 will feature a variety of fan activities, including the eighth annual NBA Fan Day Presented by Dongfeng Nissan in Shanghai, which will provide thousands of fans the opportunity to enjoy a performance by Chinese celebrities and watch the Lakers and the Nets participate in on-court drills.  Lucky fans will team up with celebrities and players from the two teams to compete in shooting contests.  The NBA Fan Day will be broadcast live and streamed through NBA China’s media partner platforms.  In addition to the NBA Fan Day, the league and its partners will conduct a series of NBA Cares community outreach activities in Shanghai and Shenzhen.

The NBA China Games 2019 are presented by Vivo, promoted and produced by iRENA, and co-produced by AEG Presents.  The games will be available in more than 200 countries and territories on television, digital and social media.  Additional details about both games will be announced at a later date. 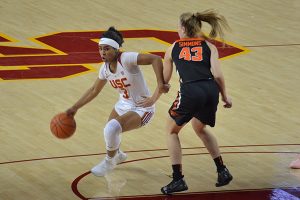 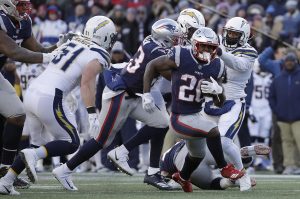 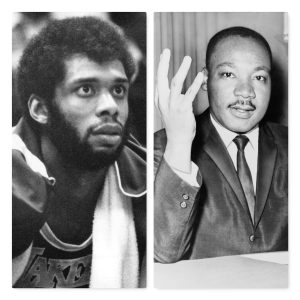 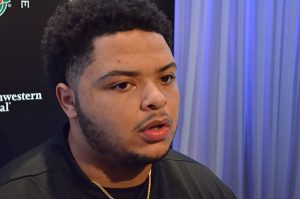 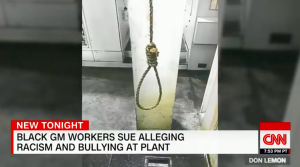