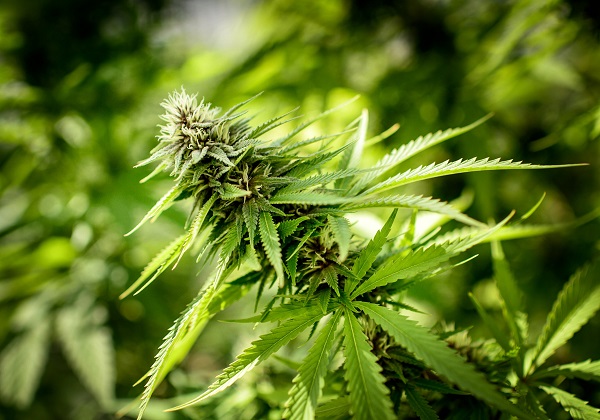 California can now legally grow up to six marijuana plants at home, including all of the harvest from those plants. (Glen Stubbe/Star Tribune via AP)

California voters legalized recreational marijuana in November. In March, the city of Los Angeles approved, by a wide margin, Measure M, which required the city to update the unfair and outdated marijuana regulations that have led to inconsistent enforcement and loss of profit. 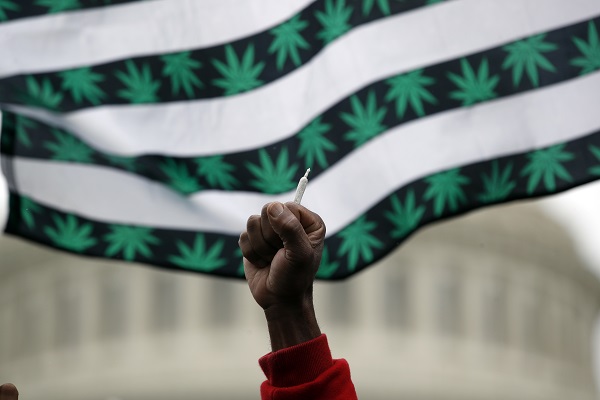 In June, Los Angeles City Council President Herb Wesson’s office released a draft of regulations that will govern the cannabis business in Los Angeles. The rules were supposed to be put together after many months of meetings between the city and various stakeholders, including the United Cannabis Business Assn., the Los Angeles Cannabis Task Force, and the United Food and Commercial Workers Union, according to the Los Angeles Times.

However, the cannabis community cried foul play. Instead of the regulations proposing that cannabis companies receive licenses or permits from the city to do business, the city is proposing that they receive a “compliance document,” which will entitle the holder only to “limited legal immunity.” The back and forth has caused the city to be split as to how to move forward. 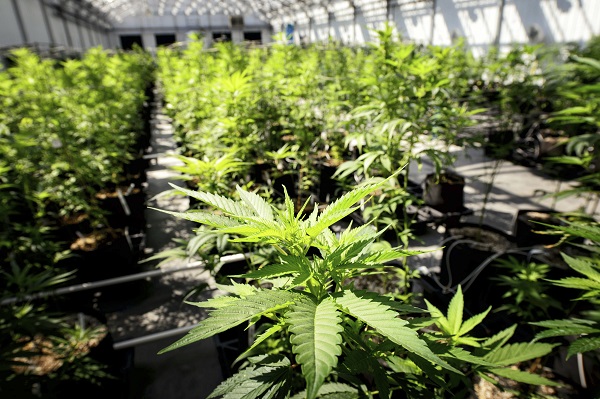 California is well known for its medical marijuana. (Glen Stubbe/Star Tribune via AP)

Over 2500 South L.A. residents recently joined Harris-Dawson to learn more about draft cannabis regulations. The town hall had a mixture of questions from community members, wanting to know about ownership and licensing information for cultivating cannabis – such as will there be labeling and testing on products to show potency. Others had concerns about dispensaries being too close to schools.

On the flip side, there is a push to have more participation from minorities who have been affected by the “war on drugs”.  Formal statistics do not exist, but first-hand accounts and reports confirm that cannabis entrepreneurs are overwhelmingly white. 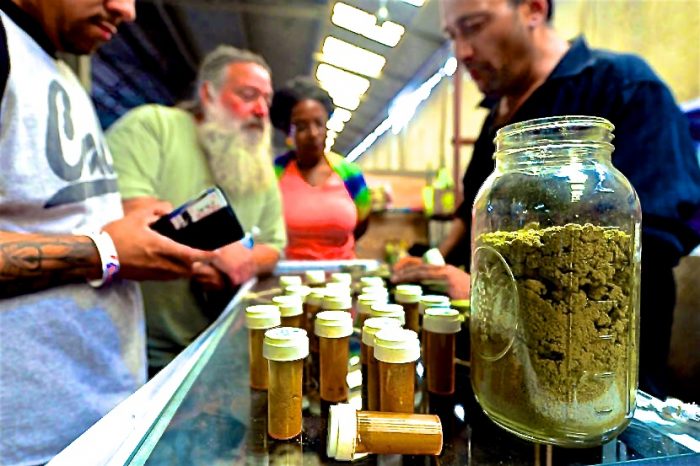 he state led the medical marijuana movement in the United States, with many states following their lead. (AP Photo)

Last year, an investigation by Buzzfeed estimated that less than 1% of cannabis dispensary owners across the country were Black. Solutions are now being explored through reparations, mainly in the form of measures addressing this imbalance which councilmember Marqueece Harris-Dawson briefly addressed during the call.

During the call of 2500,  Harris-Dawson conducted a 3-question poll:

-76% of residents believe minority-owned businesses should get equal priority and additional support and incentives.

-91% of residents believe business should create good jobs and be subject to public review.

-71% of residents believe L.A. should prioritize businesses that recruit and hire workers impacted by the War on Drugs.

The next Rules Committee meeting is on August 15th, 6 p.m. at City Hall, which will help determine what regulations City Council members will vote on in the near future, which will in-turn take effect in January 2018.

To report illegal dispensaries, call (213) 973-8100. To find out more information regarding obtaining a  license to cultivate cannabis for distribution, visit www.cannabis.ca.gov. 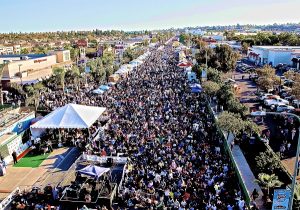