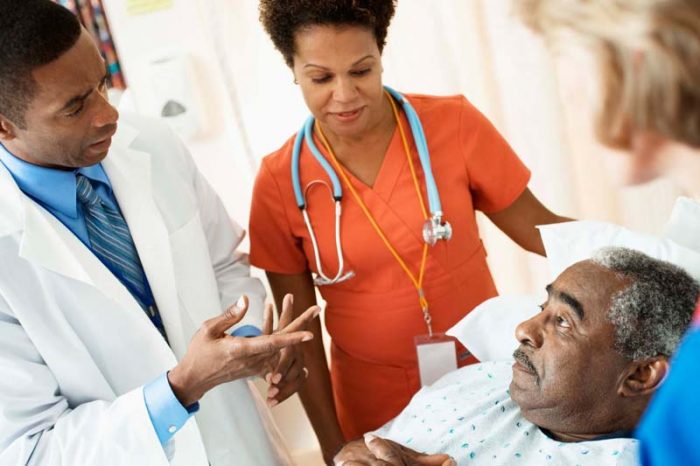 The reports reveal large disparities in community conditions that impact health, including community assets and potential opportunities for health improvement. For example, 10 cities/communities had more than five acres of available recreational space per 1,000 residents, whereas 12 cities/communities had less than half an acre per 1,000 residents. Recreational space is a vital resource for promoting physical activity.

The percentage of the population living in close proximity to a supermarket or grocery store was greater than 80% in 12 cities/communities but was less than 40% in 11 cities/communities. Access to nutritious and affordable foods is an important factor in protecting against obesity, diabetes, and a host of other chronic diseases.

The percentage of children ages three and four years who were enrolled in preschool was greater than 80% in five cities/communities but was lower than 40% in 9 cities/communities. Access to early childhood education is associated with numerous health benefits later in life.

The percentage of households experiencing severe housing burden, defined as spending more than half of their income on housing, was lower than 20% in 24 cities/communities, but was greater than 35% in 4 cities/communities. Housing burden can negatively impact health by causing chronic stress and limiting the amount of money people have available to spend on other life necessities, such as food or health care.

Similar disparities were observed for many of the other indicators in the report, including measures of social support, community safety, environmental pollution, health behaviors such as smoking and physical activity, access to healthcare services, disease rates, mental health, and measures of maternal and child health, such as teen births, infant mortality, and low birthweight births.

The reports highlight the important roles that cities and their community constituents can play in improving the health of all residents and reducing the large health inequities seen across the county. In addition, community efforts to improve health can play a vital role in reducing health care costs and improving economic productivity as well as improving overall quality of life. The reports provide the most comprehensive information available to date on the health of Los Angeles County residents, and the factors influencing their health, within cities and communities. The profiles cover more than 90% of the county’s total population of 10.2 million residents.

Data in the reports are freely accessible to the public in several formats. In-depth reports for each city and community place the data in a narrative context, with graphs and figures representing the indicators. Data tables for each city and community provide the data only, without the narrative or visual component. For those who wish to examine the data by health indicator across multiple cities and communities, data tables by indicator also are available. The data can be used alone or in conjunction with other local data and narratives to assist with planning, intervention, and advocacy efforts to improve the health of cities and communities in Los Angeles County. Public Health will be conducting presentations and workshops throughout Los Angeles County to provide more information regarding the reports and methods to access and use the data. For additional information or to view the reports, please visit our website at http://ph.lacounty.gov/ohae/cchp. You can also contact us at (213) 288 – 7785 or via email at cchp@ph.lacounty.gov. 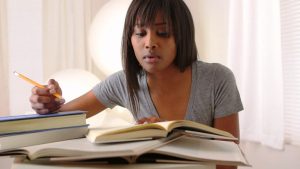 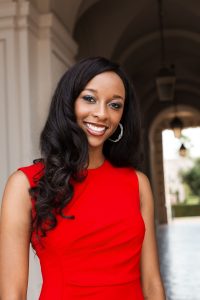