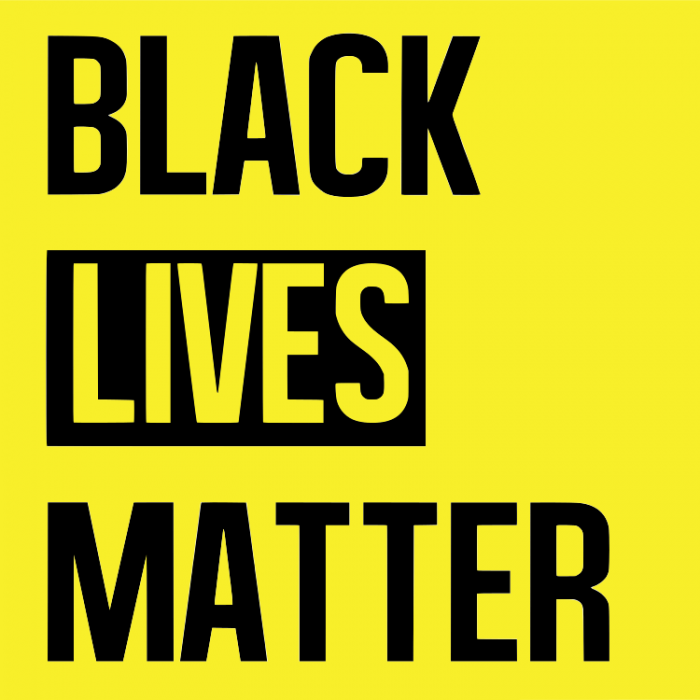 Over the past few months, the college has supported and encouraged reflection by the entire LACC community.

During their Fall 2020 convocation, President Mary Gallagher announced the creation of a new Race, Equity and Social Justice Center at LACC.

After an inspirational and impactful speech by special guest Dr. Michael Eric Dyson, the convocation concluded with a call for LACC staff and faculty to sign an online proclamation for equity and social justice and to pledge to root out racism, bias and micro-aggressive behavior on the campus.

“The entire LACC community is committed to better understanding how systemic racism can impact our campus and to ensure that we do everything we can to eliminate its impact for the future of our students, staff, faculty, alumni and the world,” said President Gallagher.

Crump spoke about the current climate resulting from a history of systemic racism and more than 400 years of racial injustice. He also voiced a message of hope based on the historical strength of Black Americans, “When I think about the precedent of Black people, I think about how much our people were able to overcome, and that tells me that based on the precedent of our forefathers and ancestors, that no matter what they throw at us today, we’ll be able to overcome it.”

Crump also spoke about the importance of casting a ballot in our upcoming election, a widening digital and economic divide amongst Americans, and the continuing issues with a racist justice system and police brutality.

“Our new initiatives will continue to provide support and resources for our community, including Black Lives Matter in critical discussions and decision making,” added President Gallagher.