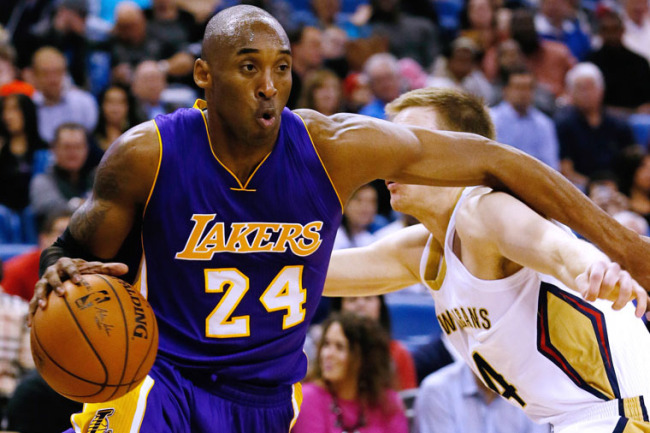 “It is a great day in L.A.,” said mayor Eric Garcetti to the city council chambers full of Lakers fans. The City of Los Angeles announced that August 24 to be ‘Kobe Bryant Day,’ the date commemorating the two numbers that he wore during his career.

The presentation touched upon various aspects of Bryants career, the 33,463 career points, the work he has done with the Kobe and Vanessa Bryant Foundation, even his short-lived stint as a hip hop artist.

“I’ve been extremely fortunate to be here,” Bryant said. “To say that today was surreal would be a massive understatement.”

Several members of the city council showed their gratitude for Bryant through remarks and anecdotes.  City Council President Herb Wesson recalling winning a bet with a politician from Sacremento due to the Lakers beating the Sacremento Kings during the 2002 NBA Playoffs.

“If he won, I was supposed to wear a Kings warmup Jersey with a basketball and ring a cow bell,” Wesson said. “If I won, he was suppoed to wear a Lakers jersey, ringing a cowball and sing ‘I Love L.A.,”

The Lakers defeated the Kings 112-106 in game 7 of the Western Conference Finals, Bryant scored 30 points.

Fans came in various Lakers jerseys, shirts, and Lakers-inspired soccer jerseys. They exclaimed how Bryant was their hero and called him “G.O.A.T.” the greatest of all time. They also serenaded him with the Happy Birthday song; Bryant’s 38th birthday was Tuesday.

“Everybody talks about the shots and the highlights that you’ve made. As a Laker fan, I sit there biting my nails over the shots you’ve missed,” said council member Marqueece Harris-Dawson. “What was most important and what stood out about you the most is that no matter what, you kept shooting and I think that’s a lesson to all of us and a lesson to this city.” 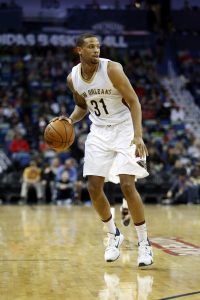 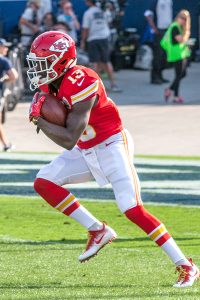 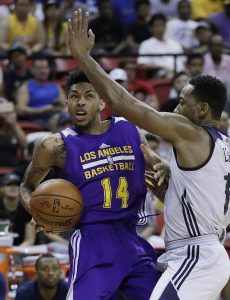 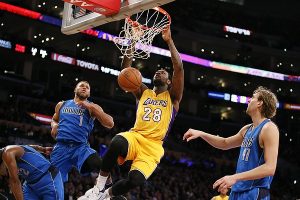 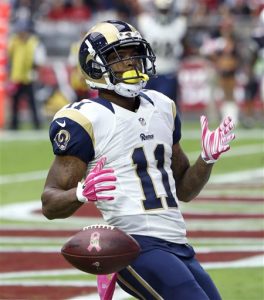 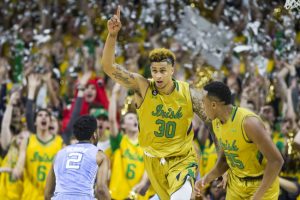