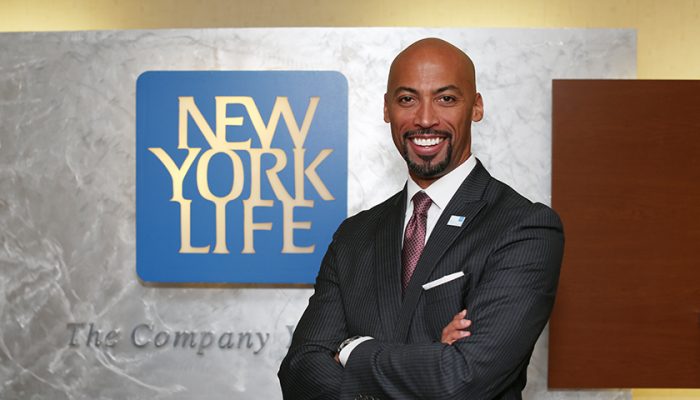 If Black lives matter, then Black wealth should certainly matter, too.

Since 2011, Mitchell has been on a mission to create wealth—$50 billion to be exact—in the Black community through an innovative and well-thought out insurance program backed by his employers and the 1,200 African-American insurance agents the company employs.

Mitchell continued: “Without economics, without college saving plans in place, without down payments for new homes, folks struggle to move to the next level. What we’ve put together is a community empowerment plan that’s about financial literacy.”

Mitchell based his plan on four principles: Protect what you own and those you love; prioritize financial goals; plan for major life events; and pass on assets to individuals and institutions you care about.

“We’re not only trying to create wealth, but to spend it in the right place; to build upon it and protect it and leverage it for the future and pass it on, so that money is never an issue,” said Mitchell. “Knowing collectively that we’ve created $50 billion and changed the financial future of our community shows that Black wealth matters.”

McSween, who served as the treasurer of the Southern Christian Leadership Conference and was a close confidant of Martin Luther King, Jr., was adamant about helping his clients create estates and leave legacies to financially empower the next generation, using life insurance as the foundation, Mitchell said.

“I tell my agents that we have the responsibility to live up to the legacy of those who came before us by doing all that we can to help those who will come after us,” said Mitchell, who holds a degree in finance from Florida International University and an MBA in finance from New York University.

Helping to create economic opportunity and building multi-generational wealth can ensure the stability and the future of the Black community, he said.

A revelation struck Mitchell when his employers explained that his value to the company was $2.5 million. Mitchell said that was the current value of his future earnings at the company, just his salary alone, without bonuses.

“So, it made me think about valuing my life. If someone got on the bus and was acting up, it taught me to move to the other side, for example,” he said. “You tend to take better care of yourself, your children and your family and make better decisions, when you know you’re worth a million dollars or more.”

Other races, particularly Whites, inherit their wealth, most through life insurance payouts, he said.

“You really can’t work your way to wealth, you have to invest your earnings somewhere,” said Mitchell. “It’s time to consider tools like life insurance, as well as, looking at places where we can find money to invest.”

Buying life insurance isn’t a government handout, or someone else doing for the community, Mitchell said.

“It’s us, getting ourselves together with what we have,” explained Mitchell. “To teach our children better, to act better ourselves, and to use these tools that are readily available that have been underleveraged in our community, so that we can raise expectations and create a new legacy for generations to come.”

“We can insure our parents, ourselves and our children to build this within our own families. By getting our mindset and spending habits right, we can start setting up college savings plans and down payments for homes like others,” he said.

Mitchell explained: “If you had inherited $250,000 from big momma, would it have helped you put aside your nest egg, put a down payment on a home or have startup capital for a business?”

Already, after just six years, the plan is nearing its goal.

African-American agents at the company handled more than $100 million in claims from Black Americans.

“The National Newspaper Publishers Association (NNPA) forthrightly salutes New York Life and Eugene Mitchell for this transformative initiative to undergird the building of wealth for Black families and communities,” said Dr. Benjamin F. Chavis, Jr., the president and CEO of the NNPA.

Mitchell and others, including New York Life agents, plan to celebrate reaching the $50 billion milestone by taking a portrait on the steps of the U.S. Capitol in August.

“The $50 billion is just a starting point,” said Mitchell. “It could be used on top of the trillion dollars of earned income that Black people already have.” 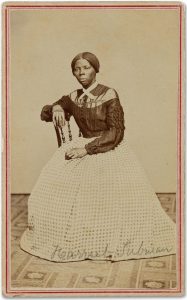 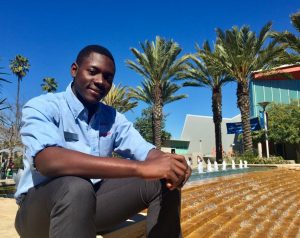 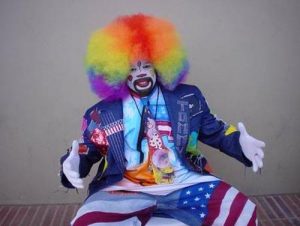