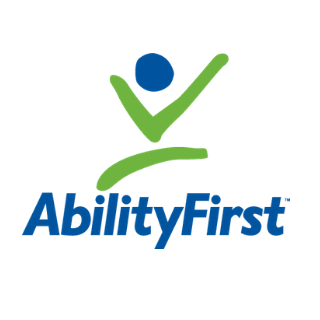 After three years of nearly nonstop advocacy efforts, the hopes of California’s developmentally disabled and their families now rests with the Governor and key leaders of the Legislature.  I’m writing from AbilityFirst Joan and Harry A. Mier Center in Inglewood, servicing children and adults with disabilities in your community.

Community advocates who have been fighting for an eight percent increase in rates for disability services have reason for hope, but also for concern.  Advocates were heartened when the State Senate voted to provide funding for an eight percent  increase in their version of the Budget.  But when the State Assembly voted, they paired back the funding to allow for increases of just 5.5 percent.  The Assembly version of the Budget also failed to address hardships organizations like AbilityFirst and in the Los Angeles area are facing due to higher minimum wage costs.

Because of the differences in the two budgets, the funding for these services now moves to the Conference Committee. Governor Newsom, President Pro Tem of the Senate, Toni Atkins Speaker of the Assembly Anthony Rendon and Budget Chairs Senator Holly Mitchell and Assemblymember Phil Ting will lead these negotiations to finalize California’s budget for the coming year.  They will complete their work before June 15.

People with developmental disabilities who depend upon support services and their advocates have been fighting for the eight percent included in the Senate budget to slow the loss of experienced direct care staff who are leaving for better paying positions in fast food and retail industries.  There are roughly 350,000 people who have been formally identified as eligible for services through California’s Lanterman Act. Each has an extended family of five or more who are directly involved with their loved ones.  We estimate the California workforce to be close to 100,000 devoted to serving these individuals and their families – Roughly 30 percent of all of these people live within the greater Los Angeles- Orange County area.

I’m writing to ask members of the Inglewood community to please contact the following legislators during the next couple weeks and demand the eight percent increase in rates for services provided to people with disabilities. AbilityFirst Joan and Harry A. Mier Center programs depend on this crucial funding.  AbilityFirst is a 92-year-old organization that sees the talents and possibilities in every individual and helps them to achieve their goals.  But without the eight percent increase, low pay for our staff will lead to unfulfilled positions that result in program closures. 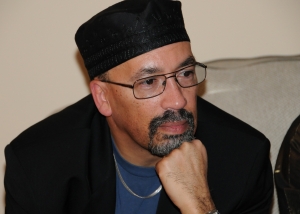 A Letter of Forgiveness to My Father 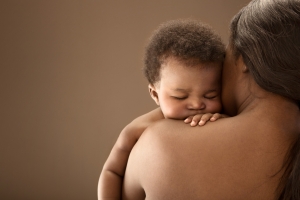 Health Benefits of California’s Paid Leave Policy Out of Reach for Bl...

Ethical Insights from Odu Ifa: Choosing to be Chosen 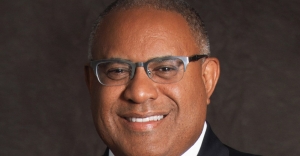