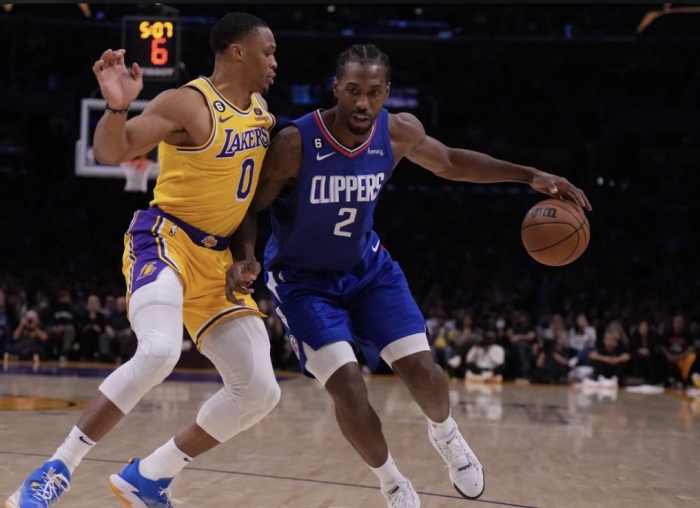 Kawhi Leonard returned to the court for the first time in 16 months after an ACL injury and recorded 14 points and seven rebounds as the Los Angeles Clippers defeated the Los Angeles Lakers 103-97 in their regular season opener on Thursday night at Crypto.com Arena.

It was the home opener for the Lakers, who fell to the Clippers for the eighth consecutive time, dating back to July 2020 in the bubble.

“This was a great win for us. Starting the season, trying to figure out who we are,” said Clippers coach Ty Lue.

Leonard played only 21 minutes while being on a minutes restriction and opted to come off the bench in the second quarter for the first time since 2013.

“As a leader, I know we’ve got players on the team who can fill that role for me on the starting lineup,” he said.

“My goal was to try to be great in my minutes,” Leonard added. “Have fun, obviously stay healthy and win the basketball game. We did that tonight. Just the first game, though. We’ve got a lot to go.”

John Wall had 15 points, four rebounds and three assists in his debut for the Clippers, looking like his old explosive self by attacking the basket at will. Paul George finished with 15 and 10 rebounds for Los Angeles.

“I was geeked. I ain’t gonna lie, I was turnt up,” said Wall, playing in his first game since April 2021 with the Houston Rockets. “We’ve got a new team, and it’s just going to take some time for us offensively with me (and Leonard) on a minutes restriction, but with due time, we’ll get there,” Wall added. 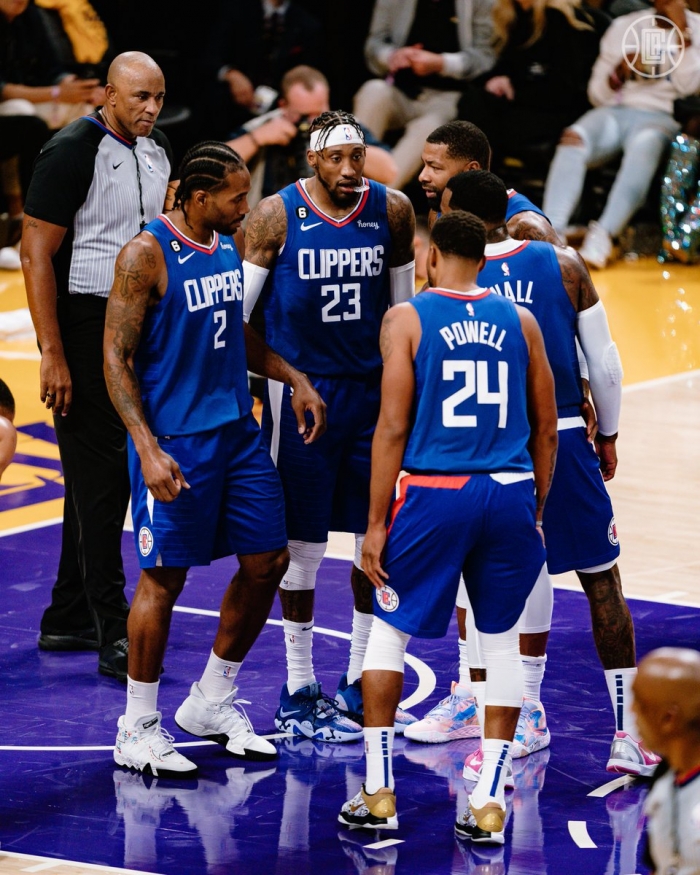 Los Angeles Clippers huddle during in a 103-97 win over the Lakers on Thursday evening at Crypto.com Arena, October 20, 2022. (Courtesy Photo)

Lonnie Walker scored a team-high 26 points in his Lakers home debut. Anthony Davis scored 25 points and left the game momentarily after taking a hard fall on his lower back in the third quarter. LeBron James finished with 20 points, 10 rebounds and six assists.

The Clippers outrebounded the Lakers 58-38 and shot 46.3 percent from the field while the Lakers shot 35.1 percent.

The Lakers forced the Clippers into 22 turnovers but the Lakers were outscored 29-21 in the third and were unable to spark a late comeback in the fourth after Leonard converted a jumper that gave Clippers a 101-95 lead with 52 seconds to put the game out of reach.

“When you play the right way,” you can live with the results, even if they’re disappointing,” James said following the loss.

The Lakers struggled for a second game in a row from the perimeter, failing to get in a rhythm by shooting a horrid 9 for 45 from three-point range.

“We’re getting great looks, all our guys,” Davis said. “Continue to have confidence in yourself. Don’t let missed shots take away your confidence. Keep shooting. Be confident in your shot, and they’re going to fall.”

Russell Westbrook finished 0 for 11 from the field for the Lakers while fellow guards Patrick Beverley was 1 for 7 and Kendrick Nunn was 0 for 7.

“Flush it down the toilet and get ready for Sunday. … I thought he played a great game. Defensively he was in tune,” said James on Westbrook, who finished with five steals.

The Clippers will next travel to take on the Sacramento Kings on Saturday at 7:00 p.m. while the Lakers will host the Portland Trailblazers on Sunday at 12:30 p.m. 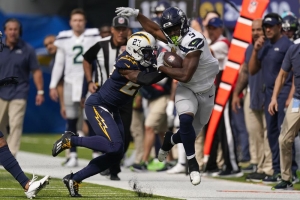 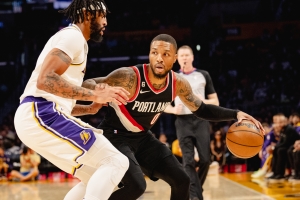 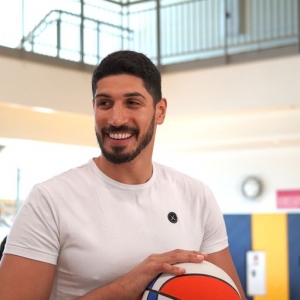 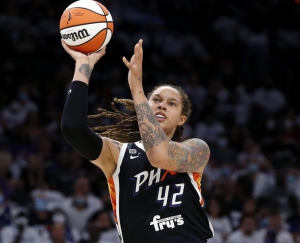 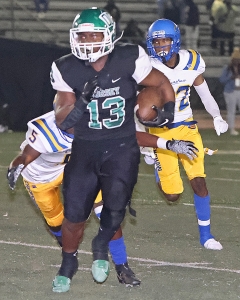 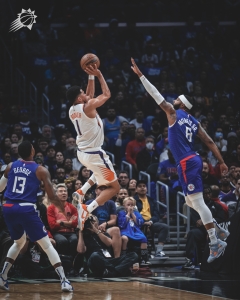