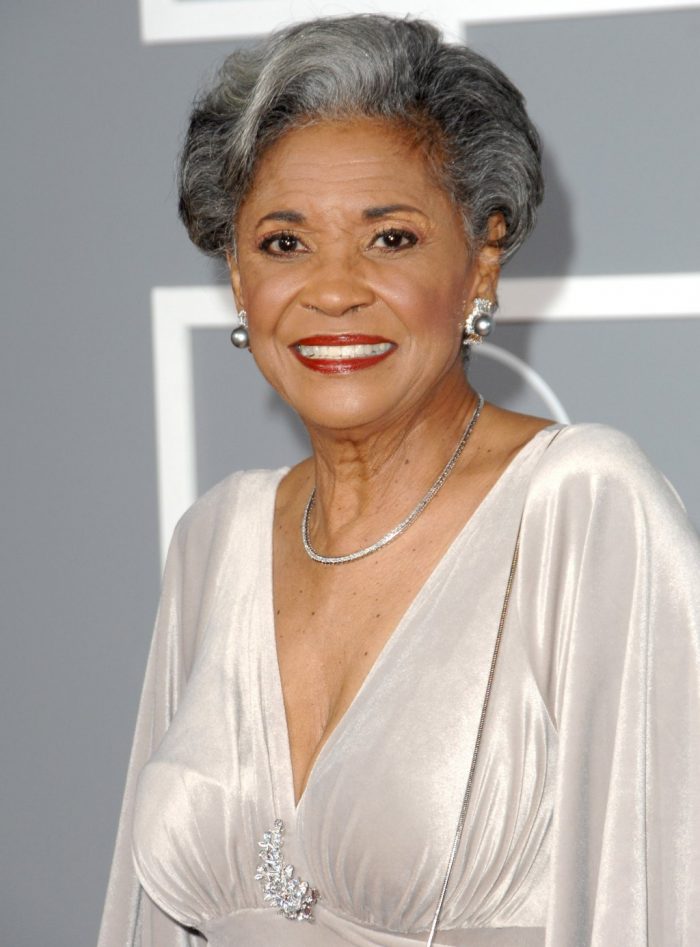 “She wasn’t a celebrity, she was a partner.  She had a profound commitment.  She is a heroine.  I am proud to call her my friend…” stated L.A. Sentinel & L.A. Watts Times publisher and Bakewell Media CEO, Danny J. Bakewell, Sr. about the incomparable, Nancy Wilson.

A golden smile and golden pipes with beautiful hair and musical accolades many artists aspire towards, Wilson was truly one-of-a-kind.  Wilson who was also known as a “song stylist” with versatile vocals, was a platinum artist and top concert performer.

The singer was born in Chillicothe, Ohio to Olden Wilson, an iron foundry worker and Lillian Ryan, a maid. Wilson, who is the eldest of six children, started singing in church; however it wasn’t until the tender age of four that she decided to pursue singing.

In high school, she won a talent contest, sponsored by a local TV station and received her own program. She briefly attended Central State College before she went on tour with the Rusty Bryant’s Carolyn Club Big Band throughout Canada and the Midwest in the late 1950s. While touring with the group, Wilson made her first recording under Dot Records. Along the way, she met many jazz artists including Cannonball Adderley, who encouraged her to move to New York.

Wilson began performing at The Blue Morocco, and connected with Adderley’s manager, John Levy, who set up a demo session. It was then sent to Capitol Records and according to Wilson, in five days they responded. Her first album, “Like in Love!” debuted in 1959. From there she would go on to cover the Beatles song, “And I Love Her,” which became “And I Love Him,” Stevie Wonder’s “Uptight (Everything’s Alright)” and Aretha Franklin’s “Son of a Preacher Man.”

Some of Wilson influences includes artists, Dinah Washington and Nat “King” Cole. She has covered many classics with her personal touch which allowed her to take songs to another level!  She released eight albums that reached the top 20 on Billboard’s pop charts in 1960s. She was best known for songs such as “Guess Who I Saw Today” and the 1964 hit, “(You Don’t Know) How Glad I Am.” In the 1970s, she continued to record regularly and perform worldwide. She officially stopped touring in September 2011 after her final public performance at Ohio University in Athens, Ohio.

Some of her other celebrated works includes the “Broadway — My Way,” “Lush Life,” and “The Nancy Wilson Show!” which was a best-selling concert recording. She won a Grammy in 1965 for best R&B performance for “How Glad I Am” and later won Grammys for best jazz vocal album in 2005 for the intimate “R.S.V.P (Rare Songs, Very Personal)” and in 2007 for “Turned to Blue.” Also, the National Endowment for the Arts awarded her a “Jazz Masters Fellowship” in 2004 for lifetime achievement.

Wilson has crossed all genres including gospel, blues, jazz, pop style ballads, show tunes and much more. She has also worked with some of the greats in music history including Nat King Cole, Billy Eckstine, Count Basie, and Adderly just to name a few. 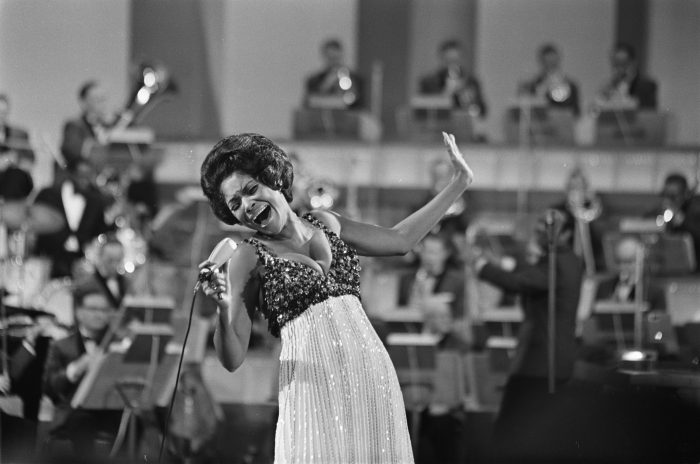 Bakewell, Sr., former Brotherhood chairman of the board and president of the organization from 1971-2005 stated, “Nancy’s contributions really helped to propel the Brotherhood Crusade to new heights. She really understood the concept of self-help.”

“This isn’t someone who just lent her name to a project, she showed up.  She was very concerned about the plight of Black people in the world and she offered inspiration and hope to many.”

Wilson was a longtime activist within the Civil Rights Movement having marched alongside Dr. Martin Luther King, Jr. with other entertainers such as Sammy Davis, Jr., Harry Belafonte, Ozzie Davis and Ruby Dee. Her philanthropy also includes supporting health, education and financial literacy. She was also an advocate of women’s health issues and prenatal care during the 1960s.  She served on the minority business advisory council during the Nixon administration and was appointed to the education advisory board under President Johnson. Wilson was also active in the AIDS crisis during the ‘80s. Wilson was actively engaged in helping with Hurricane Katrina and Haitian earthquake reliefs.

Also, in 2010, former Assemblyman Mike Davis honored Wilson along with Stevie Wonder as 2010 Living Legends at the California African American Museum. They were serenaded by their peers in the entertainment industry and the community which included Freda Payne, Eloise Laws, James Ingram and Chante Moore.

In 2012, she was presented with an honorary Doctor of Music degree from Juilliard School of Music, which was her third doctorate degree. She is also the recipient of three NAACP Awards, the UNCF Trumpet Award and has a star on the Hollywood Walk of Fame.

According to Wilson’s manager and publicist, Devra Hall Levy, the singer passed away late Thursday night after battling an illness at her home in Pioneertown, California. She was 81.

The family has agreed to grant her wishes and refrain from holding a funeral service. According to the family, instead, a celebration of her life will be held most likely in February, the month of her birth.

She is survived by her son, Kacy Dennis; daughters Samantha Burton and Sheryl Burton; sisters Karen Davis and Brenda Vann and five grandchildren.

The L.A. Sentinel has had the honor of being recognized by Wilson when she stated, “I have also seen the work of the Sentinel and you are doing a great job.”

Nancy Wilson you were a Legend! 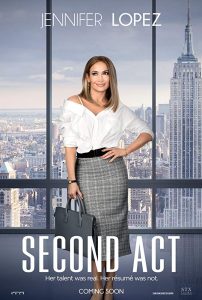 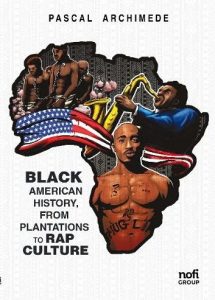