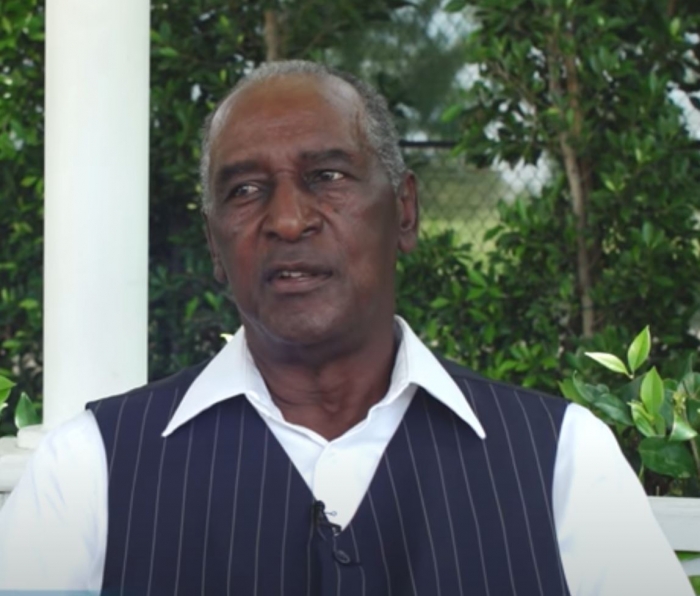 Pro-am golf champion Frank Snow has passed away at the age of 78. Snow spent decades teaching Black youth how to golf and was a mentor of Tiger Woods long before he was famous.

Snow spent over 30 years teaching golf that the Chester Washington and Maggie Hathaway golf courses. He also volunteered at the Watts-Willowbrook Boys and Girls Club as an instructor.

“He always wanted to groom more Black kids to the profession of golf because that made him proud when he saw Black kids out hitting balls,” said Snow’s wife Gracie Lott. “He loved that.”

Among his multitude of students was a young Tiger Woods. He, along with other Black golfers, guided Woods through his early years. Woods as since won 15 pro major golf championships.

“They all pitched in and helped Tiger along the way,” Lott said. “He knew Tiger before he became famous, that’s for sure.”

Snow had achievements of his own as a golfer; in 1979, he won a playoff to capture the Future Touring Pros of America event that was held in Ontario. In 1980, Snow won the Gardena Valley Open pro-am tournament.

He was featured in the books “Uneven Lies: Heroic Story of African Americans in Golf,” and “A Course of Their Own.” In “Uneven Lies” Snow mentioned how the Gardena Valley Open was “one of the best tournaments” and how the best black golfers would compete.

Legendary golfer Charlie Sifford was a friend of Snow. Sifford was the first Black player to join the PGA Tour and he ultimately earned the Presidential Medal of Freedom in 2014. Snow worked to integrate the game of golf.

Another friend of Snow’s was Charlie Lee, he played on the Senior PGA tour in the late 1980s.

“He was a pretty good player and he was a good friend,” Lee said about Snow. “I argue with people all the time, and me and him had two arguments in about 50 years.”

His passion for golfing originated when he was a caddy for other golfers in his formative years. Born in Birmingham, Alabama, Snow moved to Oakland, CA at 18 and ultimately settled in Los Angeles.

Snow continued to visit the Chester Washington and Maggie Hathaway golf courses even after he had a pacemaker implanted in 2015. He even participated in a golf clinic at Compton College to teach youth about golfing.

He suffered a stroke last year and resided in a long-term health care facility in Glendale.