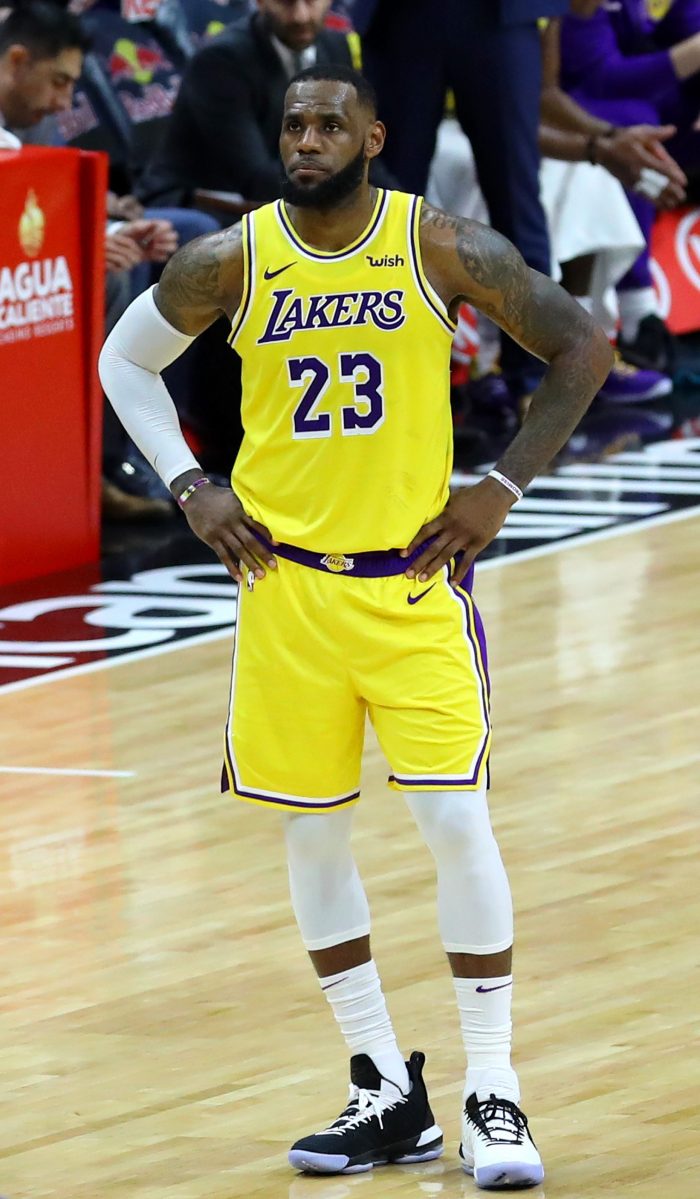 Lakers’ star LeBron James will participate in the 2019 NBA All-Star Game Draft on Thursday, at 4 p.m. PT that will be televised live on TNT during the “NBA All-Star Draft Show.”

James remains arguably the greatest active player in the NBA, so it came as no surprise that he led the Western Conference in becoming the West’s’ All-Star captain for the 2019 NBA All-Star Game. James was voted in for his fifteenth season as an NBA All-Star starter. He was positioned opposite Milwaukee Bucks’ Giannis Antetokounmpo (Eastern Conference)as the two most touted frontcourt players from each conference selected by fans, current NBA players and a media panel to be captain in the 68th NBA All-Star Game.

As Eastern and Western Conference NBA All-Star Game captains, Antetokounmpo and James respectively will draft the remaining eight players. The draft will be the 14 remaining players from the reserve pool regardless of the player’s conference affiliation or position. As a result of receiving the most amount of fan votes with 1,083,363, James will make the first pick in the First Round (starters) during the NBA All-Star Draft.

The five starters from the Eastern Conference are  Boston’s Kyrie Irving, Charlotte’s Kemba Walker, Milwaukee’s Giannis Antetokounmpo, who was the East’s leading fan vote-getter and will serve as the other captain, Toronto’s Kawhi Leonard and Philadelphia’s Joel Embiid.