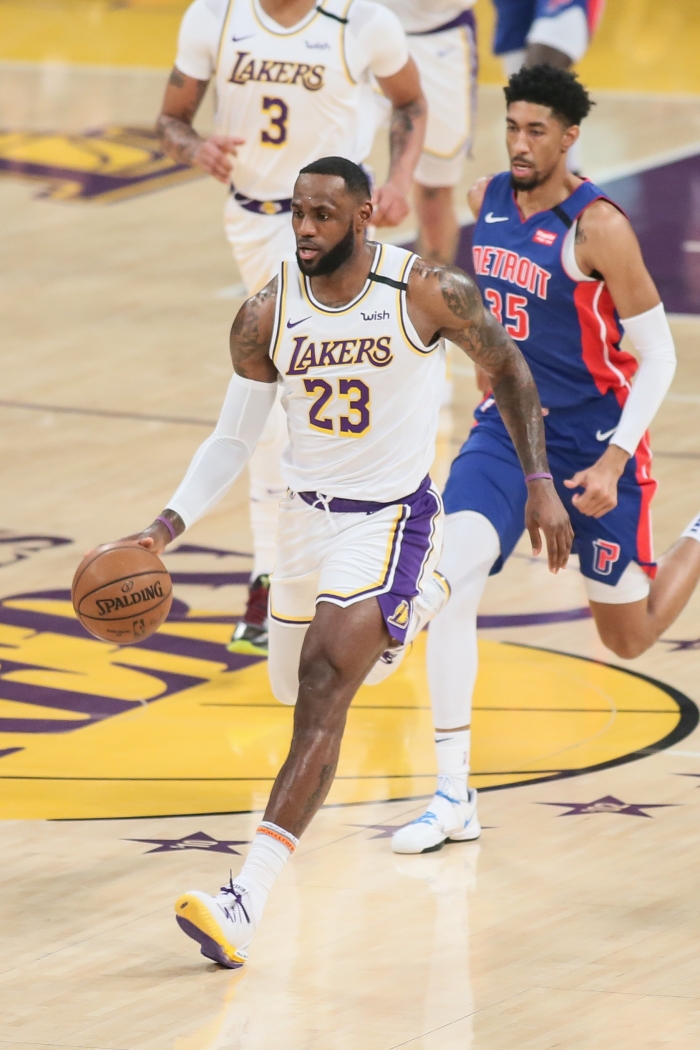 Los Angeles Lakers forward LeBron James has been named NBA Western Conference Player of the Week for games played December 30 to January 5, it was announced Monday.

On January 1, James notched 31 points, 13 rebounds, 12 assists and two steals against the Suns. He closed out the week with his ninth triple-double of the season, finishing with 21 points, 14 rebounds and 11 assists versus the Pistons. His nine triple-doubles are the most by a Lakers player in a single season since Earvin “Magic” Johnson had 13 in 1990-91.

The league leader in total assists and assists per game, James continues to own an NBA-record 63 career weekly awards. It is his second career Western Conference Player of the Week selection, last earning the honor on Dec. 15, 2019. 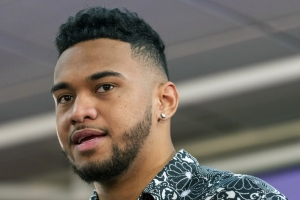 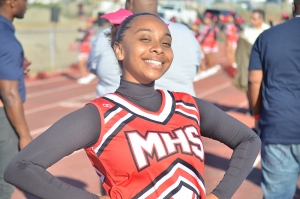 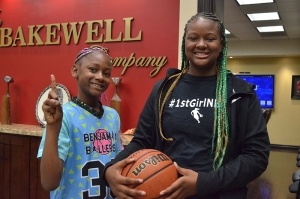 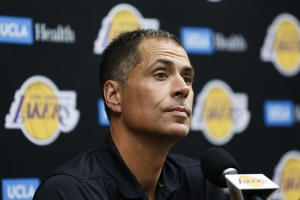 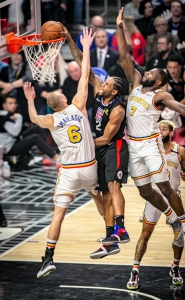