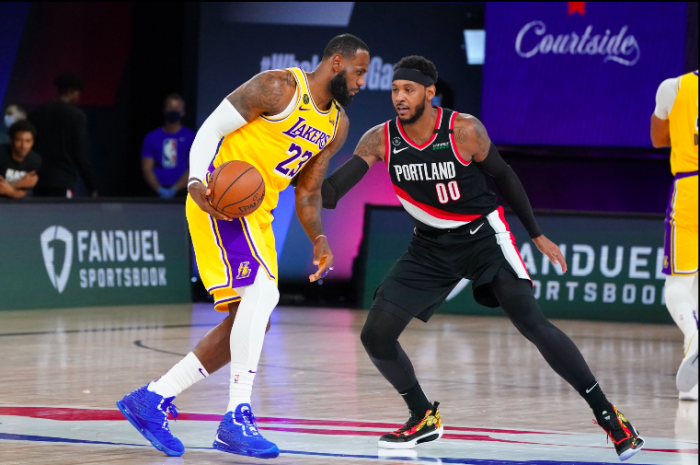 LeBron James #23 of the Los Angeles Lakers handles the ball against Carmelo Anthony #00 of the Portland Trail Blazers during Game 1 of the NBA Playoffs on Aug. 18, 2020. (Photo by Jesse D. Garrabrant/NBA)

In the Lakers’ first playoff appearance since 2013, Los Angeles fell to the Portland Trail Blazers 100-93. LeBron James notched his 24th playoff triple-double trailing only Magic Johnson (30) on the all-time list and dished out a playoff career-high 16 assists.

As James described prior to Game 1, the Trail Blazers are “not your typical eighth seed”. This team has led the NBA in offensive efficiency inside the Orlando bubble led by Damian Lillard, who made six three-pointers and tallied 34 points. Lillard has given teams fits down the stretch over the course of the seeding games and in the play-in game against the Grizzlies. When Lillard starts raining down three-pointers from well beyond the arc to close out games, it has come to be known as “Dame Time”.

“Every game since we’ve been here has been a playoff game. So that prepared us for a game like this,”  said Lillard.

More than halfway through the first quarter, Alex Caruso came off the bench and glided to the basket with one of his signature dunks out of the timeout to give the team a burst of energy. It sparked an 8-3 run to close out the first quarter as the Lakers trailed 36-25.

Portland’s undrafted rookie Wenyen Gabriel, who started in place of Zach Collins (ankle) came in with high energy early on both ends of the floor from a dunk to blocking shots. Meanwhile, Jusuf Nurkic quietly racked up a double-double in the first quarter with 10 points and 10 rebounds.

This game came down to a battle between the Lakers with the league’s 20th-ranked offense in the bubble versus the Trail Blazers’ 20th-ranked defense.

During the second quarter, the Lakers went on a 13-1 run sparked by LeBron James who hit a spin move to the basket. That much-needed spark for Los Angeles brought the team within two points of the Blazers after trailing by as many as 14 points.

Kyle Kuzma pulled up and drained a three-pointer in transition to put the Lakers back within three points. Lillard had an answer for that as he nailed a three-pointer on the other end to extend Portland’s lead back to six as Los Angeles trailed 49-43. 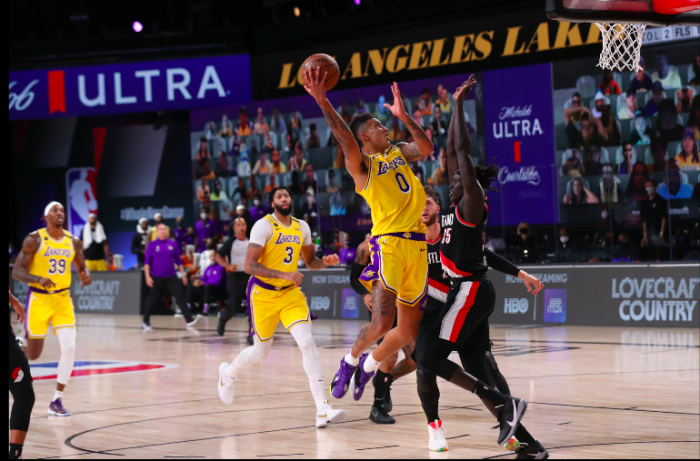 Kyle Kuzma #0 of the Los Angeles Lakers shoots the ball against the Portland Trail Blazers during Game One of the NBA Playoffs on Aug. 18, 2020. (Photo by Joe Murphy/NBA)

Anthony Davis was just 1-for-9 from the field to start the game, before being fed by James for the dunk. The Lakers’ first lead of the night came at 2:53 in the first half as the team led 50-49.

Davis scored 11 of the Lakers’ last 13 points at the end of the first half. He finished with 28 points and 11 rebounds.

Halfway through the third quarter, Davis blocked Lillard on one end and threw down a dunk in transition on the other end to put the Lakers back within three points of the Blazers. The Lakers trailed by three at the end of three quarters, 78-75. Kyle Kuzma knocked down his first three-pointer of the game to tie it up knotted at 78. Kuzma added 14 points and eight rebounds off the bench.

Hassan Whiteside on the other end of the court as James was initially called for the foul, but it was overturned by the refs and Whiteside earned his fourth foul instead. In the final quarter, the Lakers went on an 11-0 run to start. 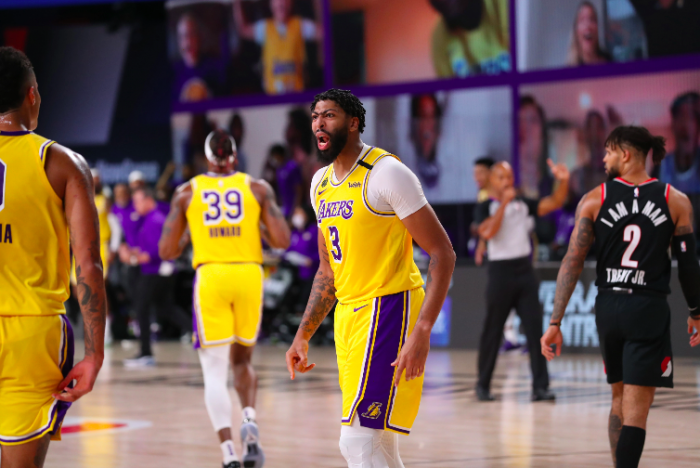 Anthony Davis #3 of the Los Angeles Lakers celebrates during the game against the Portland Trail Blazers during Game One of the NBA Playoffs on Aug. 18, 2020. (Photo by Joe Murphy/NBA)

Lillard and James exchanged three-pointers as the Lakers maintained their lead, 87-81 in the fourth quarter. His three-pointer was Lillard’s first points of the second half and “Dame Time” was officially activated.

The score was all knotted up at 89 with a little over three minutes left, when Lillard pulled up from his signature logo spot just inside halfcourt to drain a three-pointer.

His big shot was the catalyst for the Lakers to remain scoreless for the rest of the game and the three’s continued to drain from the Blazers.

“We had a couple of breakdowns, which you can’t have down the stretch especially versus a team that’s red hot like Portland,” added James.

The Trail Blazers’ January 31 victory over the Lakers was the first Laker game since the passing of Kobe Bryant. The team wore “KB” patches on their jerseys in honor of Kobe Bryant.

Ironically, James surpassed the late Bryant for the third-most triple-doubles in Lakers’ history with his 22nd.  No. 3 on the list is Lakers’ assistant coach Jason Kidd with 11, and Rajon Rondo is tied for fourth with 10.

Rondo was listed as inactive for the Lakers’ first playoff game after he rejoined the team in the bubble since rehabbing his fractured hand. He cleared the mandated quarantine on Sunday. Prior to the game, Frank Vogel stated that Rondo was experiencing some “normal soreness” when he went through his first team practice on Monday.

The Lakers return to action for Game 2 against the Trail Blazers where the focus will be on knocking down open shots, locking in on defense down the stretch, and improving shot selection according to Vogel.

“It’s one game,” Vogel reflected. “We’re confident in our group still. I was pleased with our competitive spirit.”

The Lakers shot a dismal 5-for-32 from the three-point line where starters Kentavious Caldwell-Pope and Danny Green combined for 11 points. The defensive play of the Lakers allowed the Trail Blazers to only score 100 points, which is not a statistic the Lakers can bank on moving forward in this series. 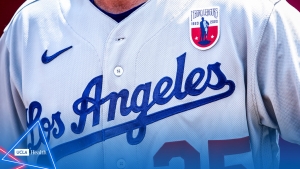 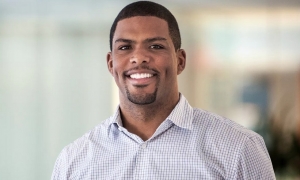 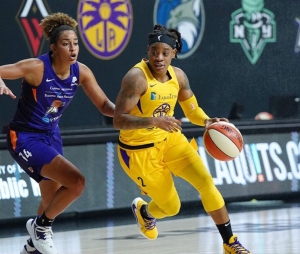 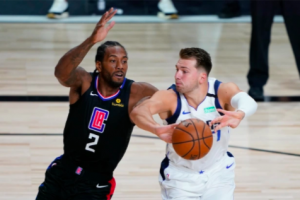