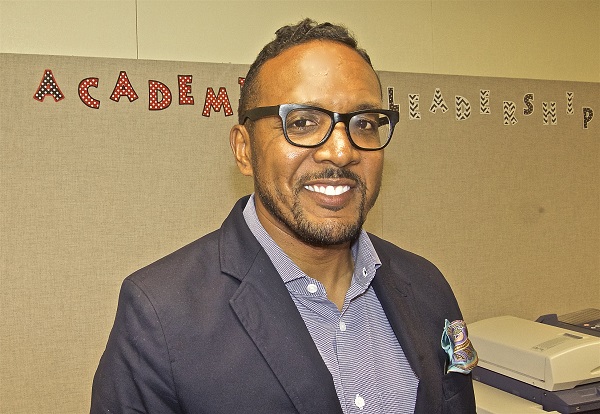 A new educational option will soon be available to male youth with the opening of the Boys Academic Leadership Academy (BALA) in August 2017.

According to BALA Principal Jeremy McDavid, “This is the District’s first all-boys school and it is designed to prepare young men to be successful, both academically and as contributors to their communities.”

The academy resides on the campus of L.A.’s Washington Preparatory High School and is currently registering 6th and 7th grade males for the 2017-18 school year.  Students living in LAUSD boundaries and from neighboring cities, such as Inglewood, Hawthorne or Compton, are welcome to enroll. 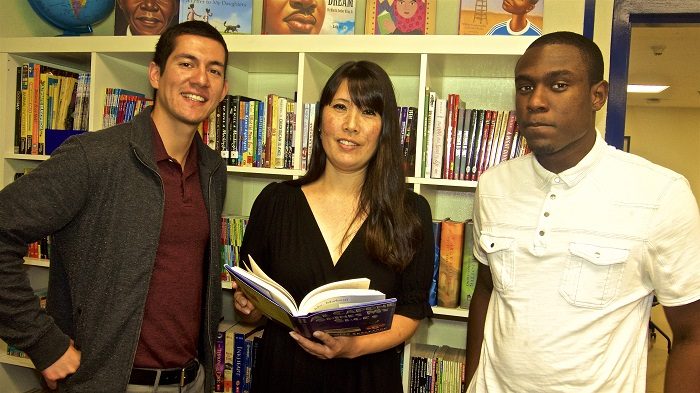 BALA is a span school that will add a successive grade each year.  The site will accommodate 700 students in the 6th through 12th grades. The goal is to prepare young men, especially African American and Latino boys, to be college-ready to attend major universities such as UCLA, which currently has only a 3% African American enrollment.

The emphasis on boys stems from their low academic performance, explained McDavid, who noted, “African American and Latino boys are performing below girls at every level. There is a huge achievement gap between the two as far as preparing them for the workforce. We want to expose boys both to STEM-related fields and provide a safe space where they can express themselves emotionally, academically and socially.

“It is common for boys to want to compete. They like to be on teams and be collaborative. This school allows them to be competitive in an academic sense as well as learn social responsibility and involvement. We want them to have a responsibility for self and for others.”

Currently, the BALA staff includes a counselor, and math, science and music teachers, but will increase as the student body grows.  In preparation for the new school year, staff is training with teachers from the Eagle Academy Foundation for Young Men in New York City to learn the techniques and strategies of their success. 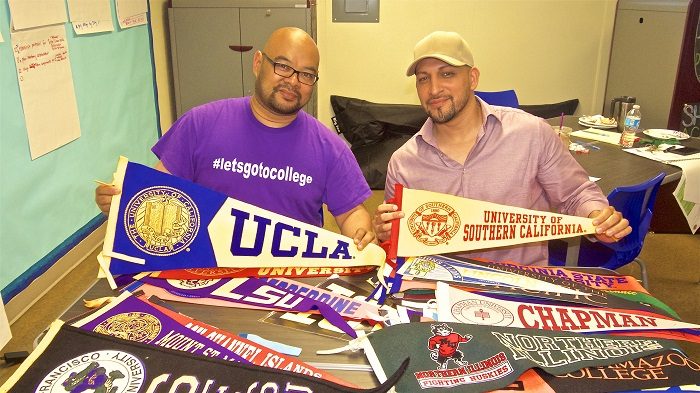 “With the Eagle Foundation helping us, we don’t have to reinvent the wheel,” said McDavid. “We are able to learn from what they did in the past and not make the same mistakes.”

McDavid has worked more than 20 years for LAUSD. Starting his career as an elementary school teacher, he also served as an assistant high school principal and operations coordinator prior to being named BALA’s inaugural principal. 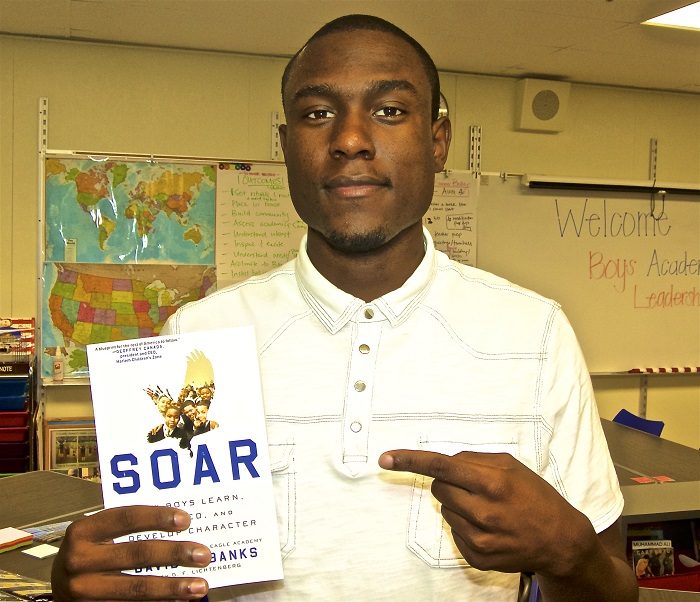 “With all these experiences, I’m able to see different aspects of the student and the effects on learning. For instance, the deficits a student has in elementary school remain throughout his school education. We hope students will catch on and do well, but they never do because we never address why they aren’t doing well,” said McDavid, who insists that the BALA approach will be different.

“Students will know that we have faith that they will do exceptionally well and be motivated to push forward.  We let them know that we’re here for you, we’re supportive of you, we love you and we want to make sure that you do the best that you are capable of doing.”