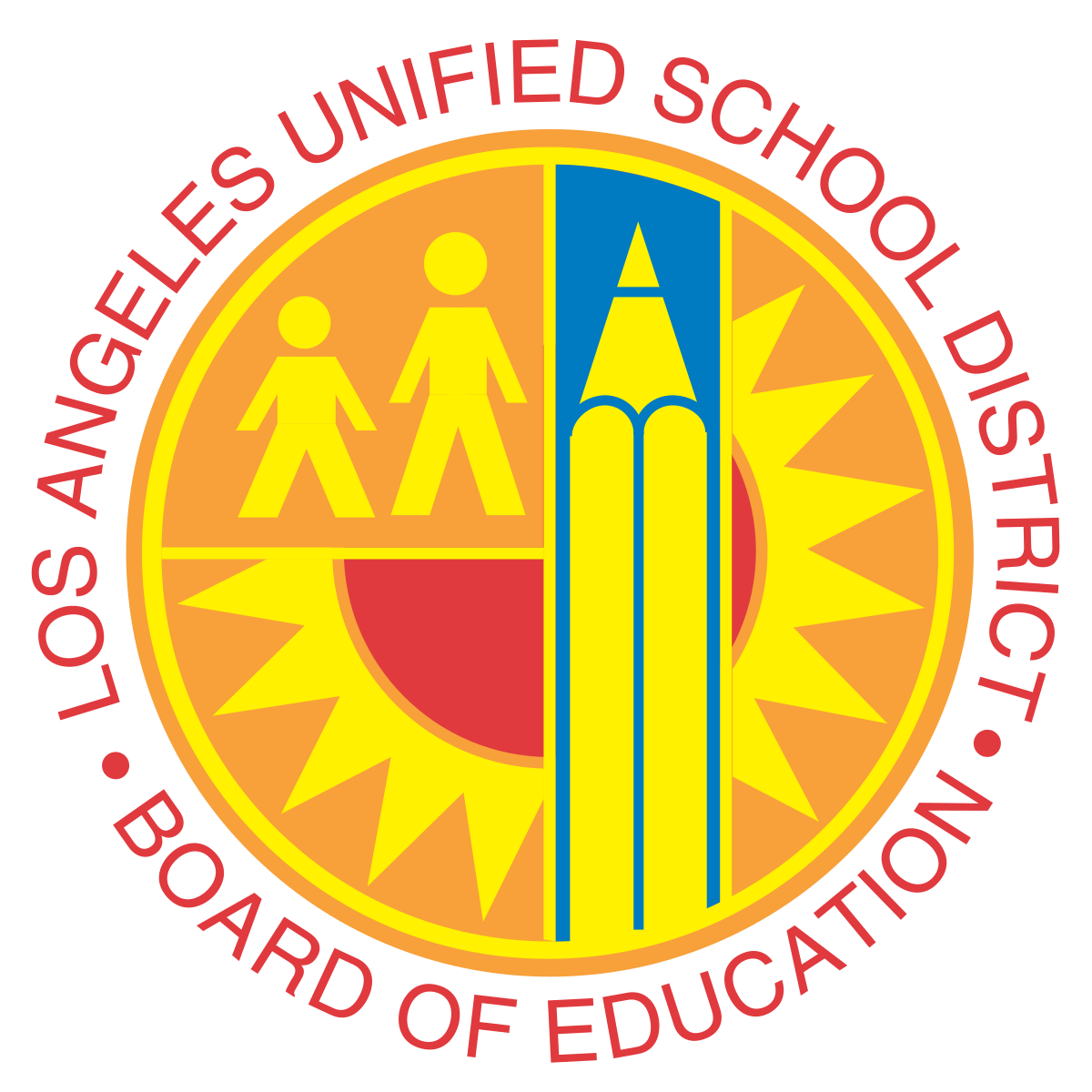 The Los Angeles Unified School District announced the closure of all its schools for two weeks today over the growing coronavirus outbreak, with Superintendent Austin Beutner saying the district is in “uncharted waters.”

The superintendent of the Los Angeles County Office of Education, meanwhile, recommended that all other schools and districts in the county follow suit.

Beutner’s decision to shutter LAUSD schools came one day after the teachers’ union called for the closure of district campuses.

“The public health crisis crated by the coronavirus is not something any of us could have reasonably expected to happen, and we are in uncharted waters as we work to prevent the spread of the illness,” Beutner said in a news conference Friday morning. “We have been following the guidance of public health experts on how we can keep all who are part of our school community … safe in the midst of the growing health crisis.

“We’re now at a point where the balance has shifted, and the appropriate path is to close schools.

Beutner said that while the schools are closed, “plans are in place for students to continue to learn.” Those plans include the opening of 40 “family recourse centers” to help children whose parents require extra help. Meals and learning opportunities will be provided at the centers.

Family Resources Centers will open beginning Wednesday and be staffed from 6 a.m. to 6 p.m.

“Children will have a warm meal, engage with their peers and pursue their different studies,” Beutner said. “And they’ll be safe.”

Beutner said every LAUSD student would be going home Friday with a plan of action going forward.

He added that all LAUSD employees would be paid during the closure, and reminded the public that there are no known cases of any LAUSD students contracting the virus.

“California has now entered a critical new phase in the fight to stop the spread of the COVID-19 pandemic,” they said.

“There is evidence the virus is already present in the communities we serve, and our efforts now must be aimed at preventing its spread. We believe closing the state’s two largest school districts will make an important contribution to this effort. For that reason, we plan to close, effective Monday, March 16.

The LAUSD Board of Education held an emergency meeting Friday morning and approved the action unanimously.

Special education centers in the district will close, but students and families will continue to have access to the services the center provide, Beutner said.

The closure decisions came after Alex Caputo-Pearl, president of United Teachers Los Angeles, the union representing LAUSD teachers, on Thursday called for “the rapid, accelerated, and humane closure of LAUSD schools.“Other countries have shown that a proactive — not reactive — approach slows the spread of the virus, makes sure health care providers are not crushed with overwhelming demand and dramatically reduces fatalities,” Caputo-Pearl said.

The union also released what is called “10 Common Good Community Demands,” including 15 additional paid sick days for all Los Angeles County workers, a weekly disaster stipend and creation of a food supply network.

“The state has a $20 billion reserve and this is exactly the time to tap into that reserve to support students and families,” Caputo-Pearl said.

“There is an opportunity here to build a social safety net through our `Common Good Community Support’ demands. Let’s take the opportunity to build those now.”
Beutner said updates would be provided on two hotlines. Families of students can call 213-443-1300; while employees can call 213-241-2700.
The LAUSD is the nation’s second-largest school district.
A few hours after the LAUSD news conference, officials in Long Beach announced that their schools would also close.
“After careful deliberation, the Long Beach Unified School District has decided to close schools beginning Monday, March 16. School will resume Monday, April 20,” Mayor Robert Garcia said. “The closure is an extra measure
of protection to help prevent the spread of the new coronavirus, or COVID-19.

We do not have any presumptive or confirmed cases of the new coronavirus in our schools, but we are taking this step to help protect public health.

“… We are exploring with our local, regional and state partners what we can do to support our students and families during this difficult time.

We will be setting up ways to continue the learning process, and to provide meals for our students who rely on them. We are considering what, if any, childcare options we can extend to families during this unplanned closure.”

Debra Duardo, superintendent of the Los Angeles County Office of Education, recommended Friday afternoon that all schools in the county close Monday through March 27.

“Our focus must be on ensuring the continuity of learning as well as the safety and well-being of students,” Duardo said.

Multiple individual districts indicated they would heed the recommended closure, but with varying reopening dates.

The Pasadena Unified School District will close its schools on Monday until April 5.

“Schools will reopen for students on April 6, 2020 barring any further developments. Schools will undergo a deep cleaning during the closure period,” the district said Friday. “Staff will continue to report to their assigned work location until notified otherwise by the District. Instruction will continue during the closure period of March 17 – April 5, and
accommodations are being made for students with disabilities.”