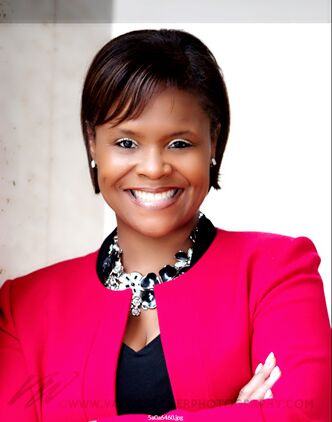 Bank of America has named 20-year finance industry leader Lanän Clark as market executive for Merrill Lynch Wealth Management’s Orange County Inland Empire market, which includes offices in Brea, Indian Wells, Ontario, Riverside and Temecula.  She is responsible for a team of 115 financial advisors delivering wealth management solutions for clients at every stage of their lives, as well as building Merrill’s presence in the market.  Her team manages a $16 billion portfolio for individuals and families, corporate and institutional clients.

Starting her career as an entry level client associate at SunTrust Securities in Pensacola, FL in 1997, Clark joined the Bank of America Private Bank in St. Louis in 2003 and moved to Newport Beach, CA shortly thereafter with Banc of America Investments, Inc.  While building her career, Clark also served in the United States Navy Active Reserves for eight years, where she was awarded two Navy Achievement Medals and a Navy Commendation Medal.  She has a passion for serving the region’s military veterans community through volunteerism, such as with the Veterans Legal Institute (VLI), as well as helping to advance career and financial success as a mentor for women and African American colleagues.

Clark earned her MBA from Webster University and her B.S.B.A from the University of West Florida. She and her husband, Jason, make their home in Mission Viejo with their three children. 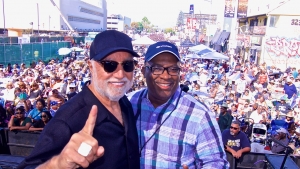 The Hyundai Taste of Soul Experience is All About Togetherness

Time for CFPB to ‘Do the Right Thing’: Enact Payday Loan Rules 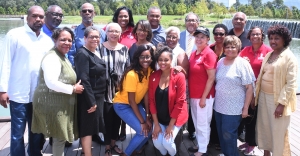 NNPA Makes Plans for the Future During Informal Gathering in Houston