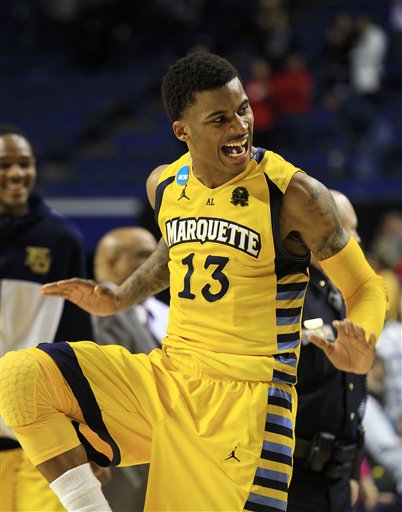 The Los Angeles Lakers have signed guard Vander Blue, it was announced by General Manager Rob Pelinka. Per team policy, terms of the deal were not released.
Blue most recently competed for the South Bay Lakers of the NBA G League, where he averaged 24.8 points, 5.1 rebounds, 3.0 assists and 1.6 steals last season before being named 2017 NBA G League Most Valuable Player. He has averaged 23.5 points, 5.0 rebounds, and 3.8 assists through four seasons in the G League and stands as South Bay’s all-time leader in points, field goals made and free throws made.
The 6-foot-5 guard was a member of the Lakers’ entry in the 2017 Las Vegas Summer League, where he contributed 15.0 points, 3.8 rebounds and 3.0 assists as Los Angeles won their first summer league championship.
Undrafted in the 2013 NBA Draft, Blue averaged 9.3 points, 3.5 rebounds, 2.0 assists and 1.0 steal per game in three seasons at Marquette before winning All-AAC Second Team honors in 2013.
ADVERTISEMENT
ADVERTISEMENT
Categories: Basketball | Sports
Tags: Basketball | Los Angeles Lakers | NBA | NBA G League | NBA Summer League | Vander Blue 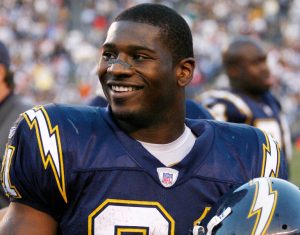 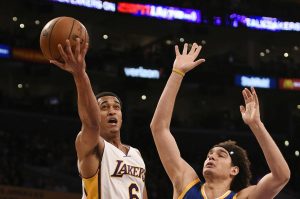 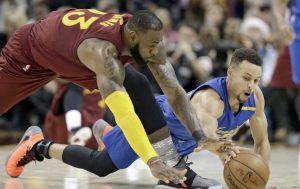 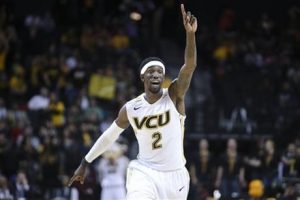 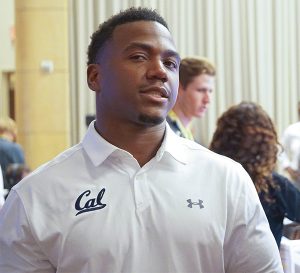