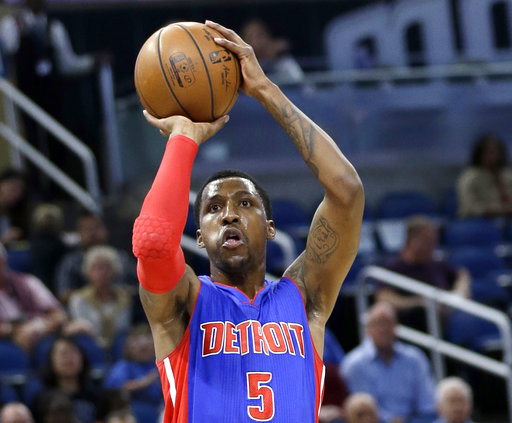 In this March 24, 2017, photo, Detroit Pistons’ Kentavious Caldwell-Pope takes a shot against the Orlando Magic during the first half of an NBA basketball game in Orlando, Fla. A person with knowledge of the deal tells The Associated Press Tuesday night, July 11, 2017 that the Los Angeles Lakers have signed free agent guard Caldwell-Pope to a one-year, $18 million contract. (AP Photo/John Raoux)

The Los Angeles Lakers have signed guard Kentavious Caldwell-Pope, it was announced by General Manager Rob Pelinka. Per team policy, terms of the deal were not released.

Selected by Detroit with the eighth overall selection in the 2013 NBA Draft, Caldwell-Pope averaged 15.8 points, 6.1 rebounds and 1.5 assists in 64 career games (60 starts) at Georgia before winning SEC Player of the Year honors in 2013.

The Lakers will hold an introductory press conference with Caldwell-Pope, General Manager Rob Pelinka and President of Basketball Operations Earvin “Magic” Johnson at 1 p.m. on Tuesday, July 18, at the Toyota Sports Center. 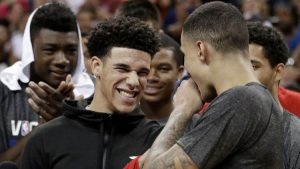 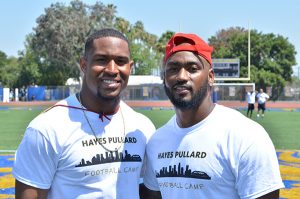