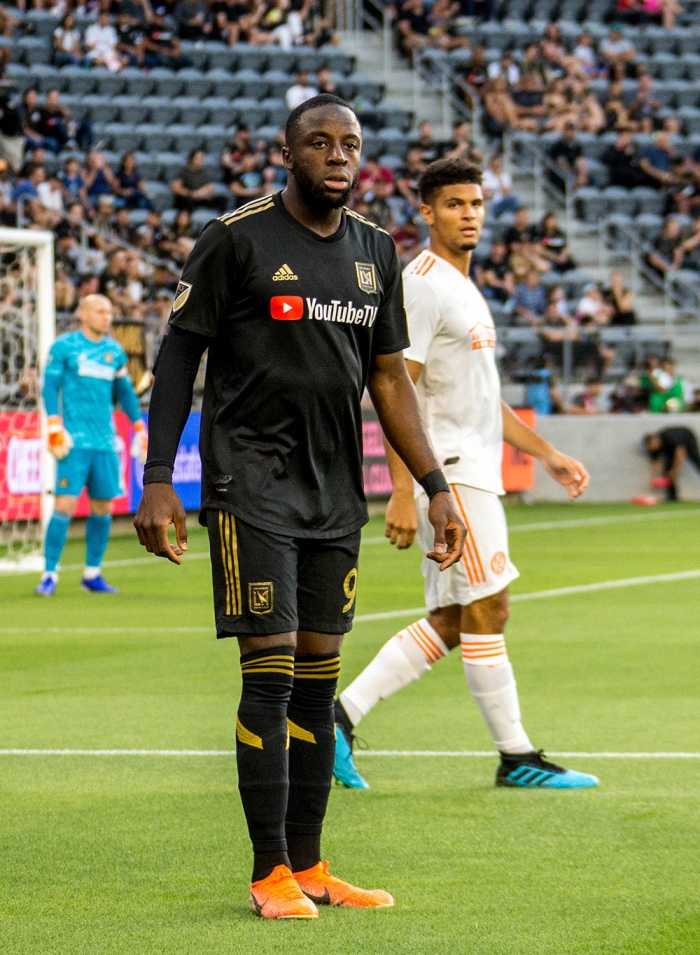 The Black and Gold needed a win to get the bad taste out of their mouths after an overall unsavory outing against the LA Galaxy. They would find no easy opponent in Atlanta, however. The Five Stripes, as they are known colloquially, are already a mainstay in MLS despite being just a year older than LAFC, winning a championship in just their second season and setting a new standard for expansion teams across Major League Soccer, a feat that LAFC is undoubtedly trying to reproduce this season.

Atlanta started the scoring early in just the 2nd minute of play off a free kick that went wayward and landed at the feet of Atlanta midfielder Mo Adams, who put it away six yards from goal for the 1-0 Atlanta lead.

It took more than a half an hour in the 33rd minute for LAFC to find the equalizer when a pass from Mark Anthony Kaye split the defense nicely for Adama Diomande who was making a penetrating run, blasted the ball with his right foot, leaving Atlanta keeper Brad Guzan with no chance.

LAFC would add another goal just five minutes later in the 38th minute with a great team goal. Diego Rossi found Vela streaking down the wing, cutting the ball back for Diomande eventually finding the feet of Rossi again, who put the ball right between Guzan’s legs for the lead.

A mere two minutes later in the 39th minute, Carlos Vela was chopped down in the Atlanta eighteen and granted a penalty call from the referee. Vela took the penalty he had earned with outright confidence to put the Black and Gold up 3-1, moments after being tied.

But they weren’t done yet.

In the 45th minute, right before halftime, Carlos Vela found Diomande running down the wing. Diomande cut the ball back inside the box and with a near perfect touch, Eduardo Atuesta brought the ball down and hammered the ball into the net to put LAFC up 4-1.

It only took six minutes into the second half for the next goal, but it would come for Atlanta in the form of an unfortunate own goal by Eddie Segura to put the game at 4-3 in favor of LAFC.

There would not be another goal in the game yet both sides were not without their chances. The match was a gripping back-and-forth contest from start to finish, and it can be taken on reasonable authority that these teams have not seen the last of each other yet this year come playoffs and beyond. 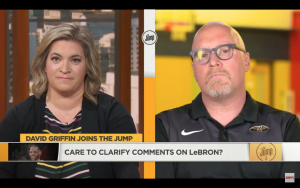