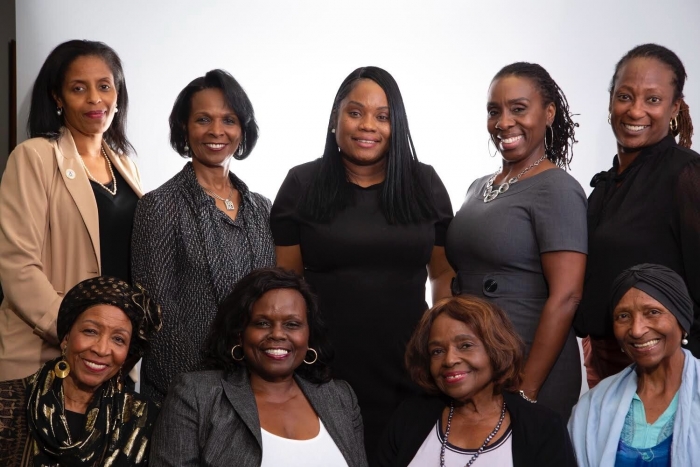 The event will be held on Thursday, Dec. 12, at The Grand in Long Beach. A VIP reception starts at 6 p.m., followed by dinner at 7 p.m.

LAAAWPAC is one of the oldest Black Women’s political action committees in the country. According to president, Ingrid Palmer, “Proceeds from this event will help fund the campaigns of progressive candidates on the local, state, and federal level. It is important that Black women step forward, grab a seat at the political tables, and make their voices heard with their money and hard work!”

For information and tickets, visit LAAAWPAC.org